Pitso Mosimane’s influence in the Premier Soccer League has made him a global icon in African football. 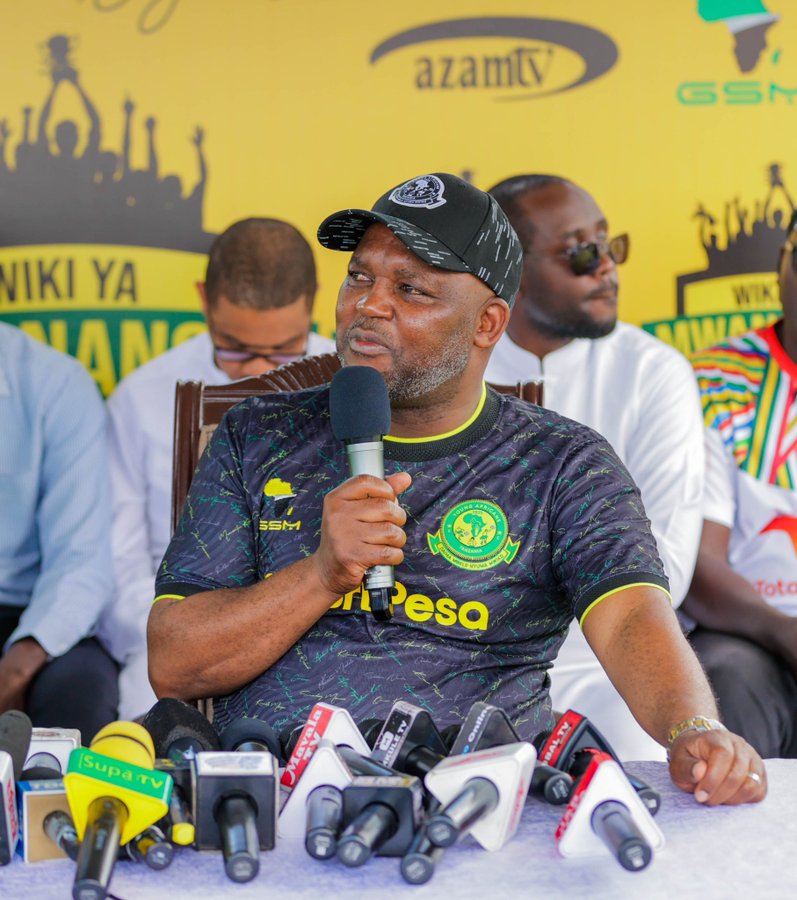 Coaching has become one of the favourite career options for former footballers, but not everyone becomes a perfectionist like Mosimane.

Jingles was born on 26 July 1964. He started his playing days at Jomo Cosmos, then went on to play for Mamelodi Sundowns and Orlando Pirates, then joined Greek side Lonikos to play under coach Nikos Alefantos.

The world wouldn't have known Mosimane if it wasn't for the legendary Jomo Sono.

Mosimane had mentioned Jomo Sono as someone who has helped him change his life.

After returning from playing football, Mosimane's first coaching journey began in 1985 at the age of 31 while playing for Rita Berlaar in Belgium as an assistant for the club's youth team.

The form Rita Berlaar player was given a challenge by coach Ted Dumitru to coach the Sundowns youth team.

The Kagiso-born never looked back once his career started. Jingles was recruited to head up Supersport's football youth programme, and he later became assistant to coach Bruce Grobbelaar on the SuperSport senior team.

In 2012, Mosimane became the manager of Mamelodi Sundowns; he went on to achieve the 2016 CAF Champions League trophy.

The former SuperSport United coach won the coach of the year accolade at the 2016 Glo-CAF awards in Abuja on the 5 January 2017.

Mosimane left a mark at Al Ahly and former Al Ahly player Sayed Moawad has praised Pitso for his outstanding work at the club.

" Mosimane made both good and bad decisions, but his achievements were far more than his failures", Moawad said per Kingfut.

"The proof is all the trophies he won with Al Ahly, his achievements speak for him.

" Some fans criticized him for performance and rest periods he gave to the players, but I think he was successful, he won many trophies and I wish I would have stayed with the team".

Even the great Irvin Khoza has acknowledged the influence Pitso Mosimane has on the league.

The PSL chairman Irvin Khoza shared his thoughts on Mosimane.

"Pitso has earned what he has achieved today. He has gone through all the steps of coaching development", Khoza said.

"Pitso started at the bottom. He started as a coach of the so wet district under 17 squad. It is a fact, Pitso Mosimane is the most successful coach in the history of the PSL".

Mosimane has been reaching new highs after highs; he announced in May 2022 that he had opened a Mosimane Soccer Schools. The school aims to develop young people.