Points shared in a thriller at Anfield 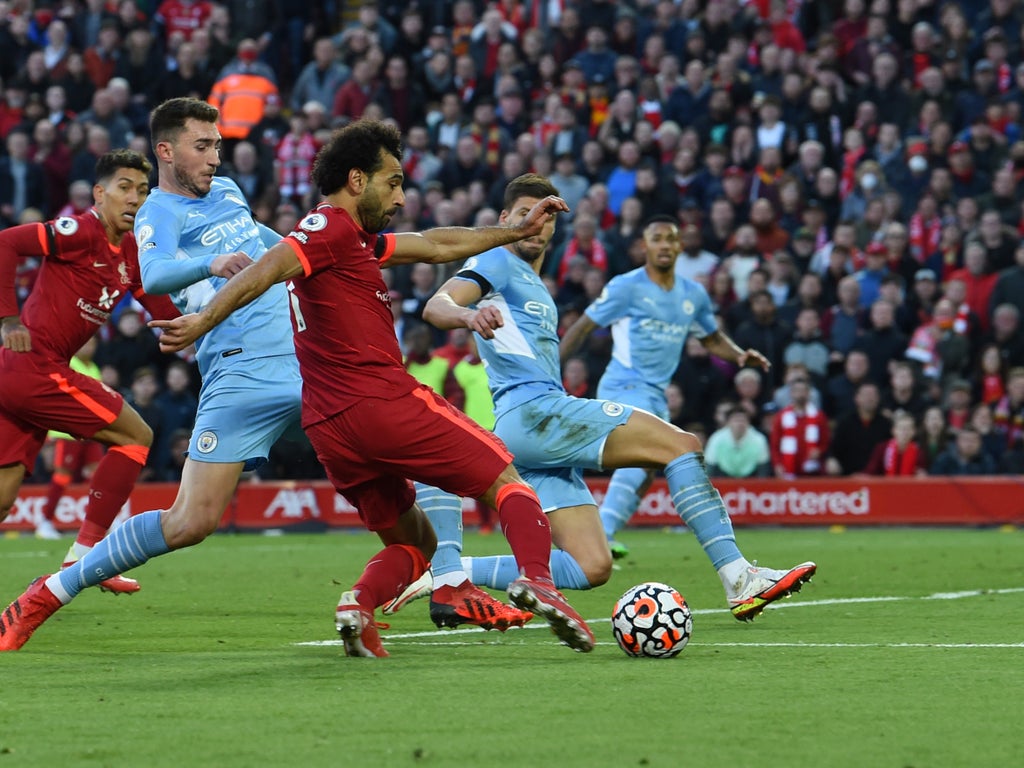 Liverpool and Manchester City locked horns at Anfield for the first time this season. The fixture added another match to the long list of thrilling encounters between the 2 English heavyweights, in recent history. This was another one of those matches that had many different players playing their roles brilliantly, also giving the spectators a couple of moments that made them stand up and hold their hats.

The first half was already a tense affair but had no goals to offer. Manchester City slowly grew into the game as the half progressed. With more ball possession and shots, the visitors had the game under control. Liverpool however, did not create a lot going forward. Their alarm bells started ringing when Kevin de Bruyne was at the end of a Phil Foden cross, completely unmarked. But the Belgian failed to hit the target.

On another occasion, Bernardo Silva produced a moment of magic as he dribbled past several Liverpool players and set Phil Foden through on goal, who eventually had his shot saved by Alisson. Despite all these chances for City, including a failed appeal for a penalty, the game was a stalemate at halftime.

It was in the second half that the home team finally got going. Diogo Jota’s shot was saved by Ederson as Liverpool started threatening the City defense. A brilliant run by Mohamed Salah followed by a through ball, set up Sadio Mane who broke the deadlock in the 59th minute, to score his 4th goal of the season.

10 minutes later, Man City equalized through Phil Foden and got back into the game. James Milner was lucky not to be sent off after a possible 2nd yellow card offense, after a foul on Bernardo Silva which left Pep Guardiola in disbelief. In the 76th minute, once again it was Mohamed Salah with a beautiful dribble down the right-wing, leaving many City players for dead, followed by a low finish to give his team a 2-1 lead.

It took City no more than 5 minutes to equalize as a Phil Foden cross was thundered into the Liverpool goal by Kevin de Bruyne from outside the box. The last few minutes were full of end-to-end action but no team was able to find the winning goal. Nonetheless, it was a fascinating game for everyone watching and was full of individual battles all across the pitch. In a rare act, Liverpool’s Mohamed Salah and City’s Phil Foden were awarded the joint ‘Player of the Match ’ award by Sky Sports.