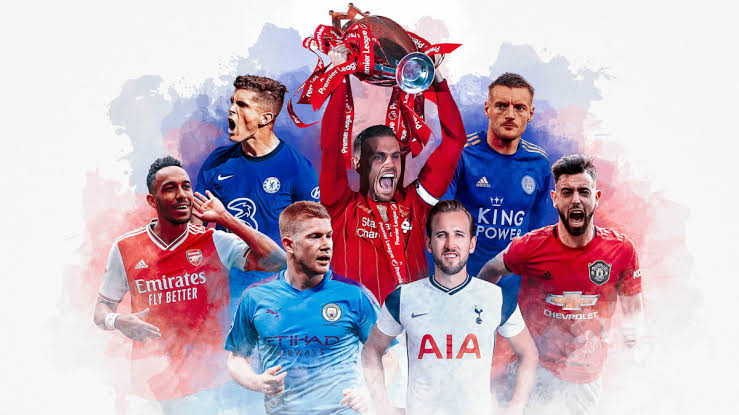 Premier League is almost here as it’s time for the league to rise from the horizon once again. Manchester City lifted the championship almost three months ago in a one-horse race. Their arch-nemesis Manchester United was the closest to the champions. However, their efforts were not enough to edge past the men in blue. As the new season begins, a lot of teams will be looking to challenge the title in the early phase. However, it won’t be easy to carry on with their form as the season reaches its climax.

Unlike the last season, defending champions are not going to retain their title without any fight. As a majority of the contenders struggled with their form, Man City found a way to stick to their winning formula. Nonetheless, each season brings a new set of challenges and opportunities. With fans returning to the stadium in full capacity, the outlook of each game will not be the same as it was a year ago. Liverpool will look forward to rebuilding Anfield as a fortress once again. Arsenal a club that is still in search of its long-lost identity will try to make their presence felt in the Premier League once again.

Player to Watch Out For

Jadon Sancho, a player who is once again beginning his career in Premier League after a successful stint in the Bundesliga. Former Blues player has shifted to the red side of Manchester. Sancho impressed everyone in the Bundesliga. His tally of 38 goals and 51 assists in 104 games is enough to justify his hefty price tag. After failing to take his place in Man City’s senior team Sancho decided to travel to the German side for regular game time. Sancho already has experienced English football for the majority of his career. It won’t take him long to settle and make his place in the starting lineup. Sancho will be a threat on the right side of the attacking half. His ability to shift play and cut inside will cause trouble for defenders. Finally, United’s ability to counter-attack will receive a huge boost as Sancho enjoys a fair amount of pace. It won’t be a surprise to see him move like a Ferrari gliding past his opponents to score goals.

Player of the Season

Kevin De Bruyne is arguably the best midfielder in the present time. The Belgian has faced a fair share of injuries in the past couple of seasons. His vision and ability to understand the situation are on another level. De Bruyne’s pass execution and producing quality balls from his weak foot (left) gives him a chance to create at any point in time. Kevin De Bruyne will be looking to show his true self from the first week of the League. He will be crucial for Man City’s title challenge.

As tomorrow marks the return of the Premier League all teams will look forward to starting their campaign with a win. A good start will give confidence for the upcoming weeks. As the fixture starts to overlap things will become difficult for players to maintain their fitness.