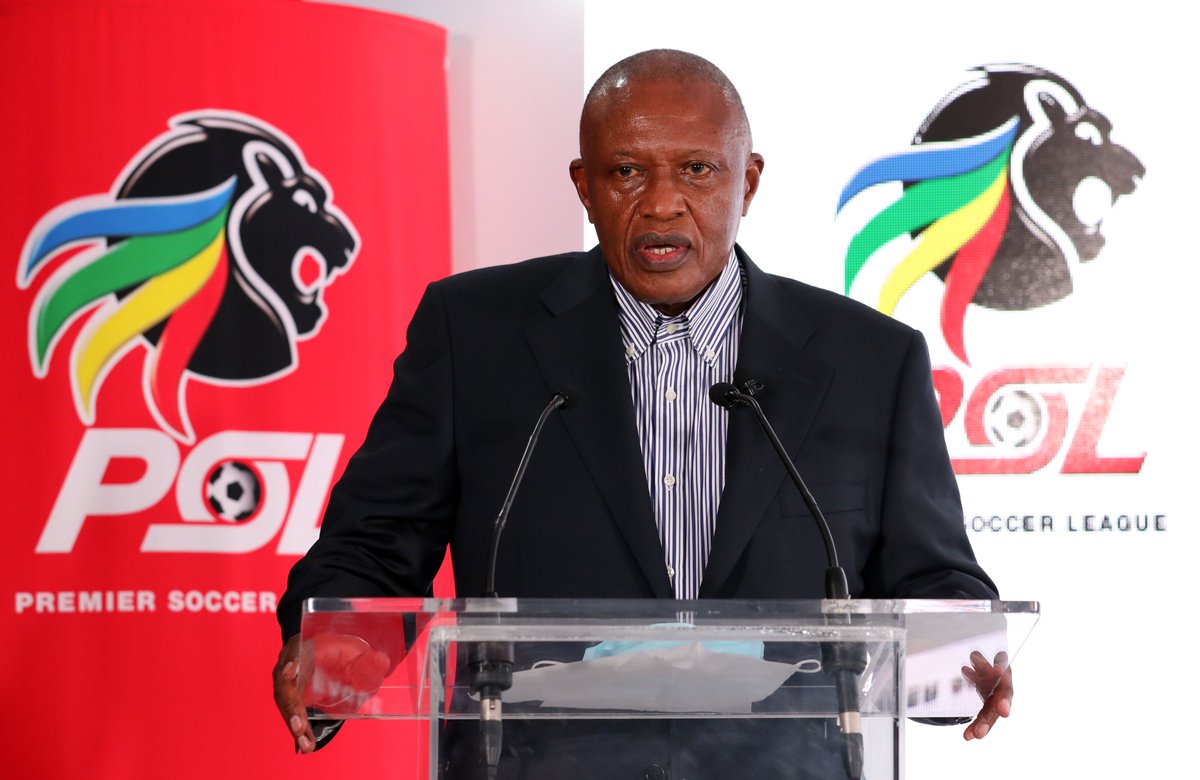 The chairman of the PSL, Irvin Khoza has announced a new sponsorship with Carling Black Label at the PSL offices on Tuesday, 5 July 2022.

The Carling knockout cup, which is now known to be, will be replacing the disbanded Telkom Knockout Cup and will kick off next year.

Khoza explained how the tournament will proceed, stating that there will be some innovations as well.

“The name of the sponsorship will be Carling Knockout Cup in the element of that sponsorship, we will have Carling 11 which will be played on a different date altogether not far from October/ November. We have decided that the element of the Carling 11 will be on that day; the tournament will play on October/ November with the last game played on the 16th of December. We have agreed that there will be a bit of innovation that goes with it”, he says.

Khoza went on to say that the winning team of the Carling Knockout Cup will then take selects Carling 11 – a team that is made up of 6 senior players plus 5 players from the Diski sides of the 15 that did not win the competition in a one-off match on the 16th December 2023.

The chairman expressed his excitement stating that he is happy that the PSL will be continuing with SAB.

This announcement comes after the chairman of the PSL, Irvin Khoza unveiled last week the Motsepe Foundation Championship, a replacement for the GladAfrica Champions.

However, the PSL chairman said the prize money of the new Carling tournament will be revealed when the board of governors is briefed about the new innovation.

Under The Shadow Of The European Champions League