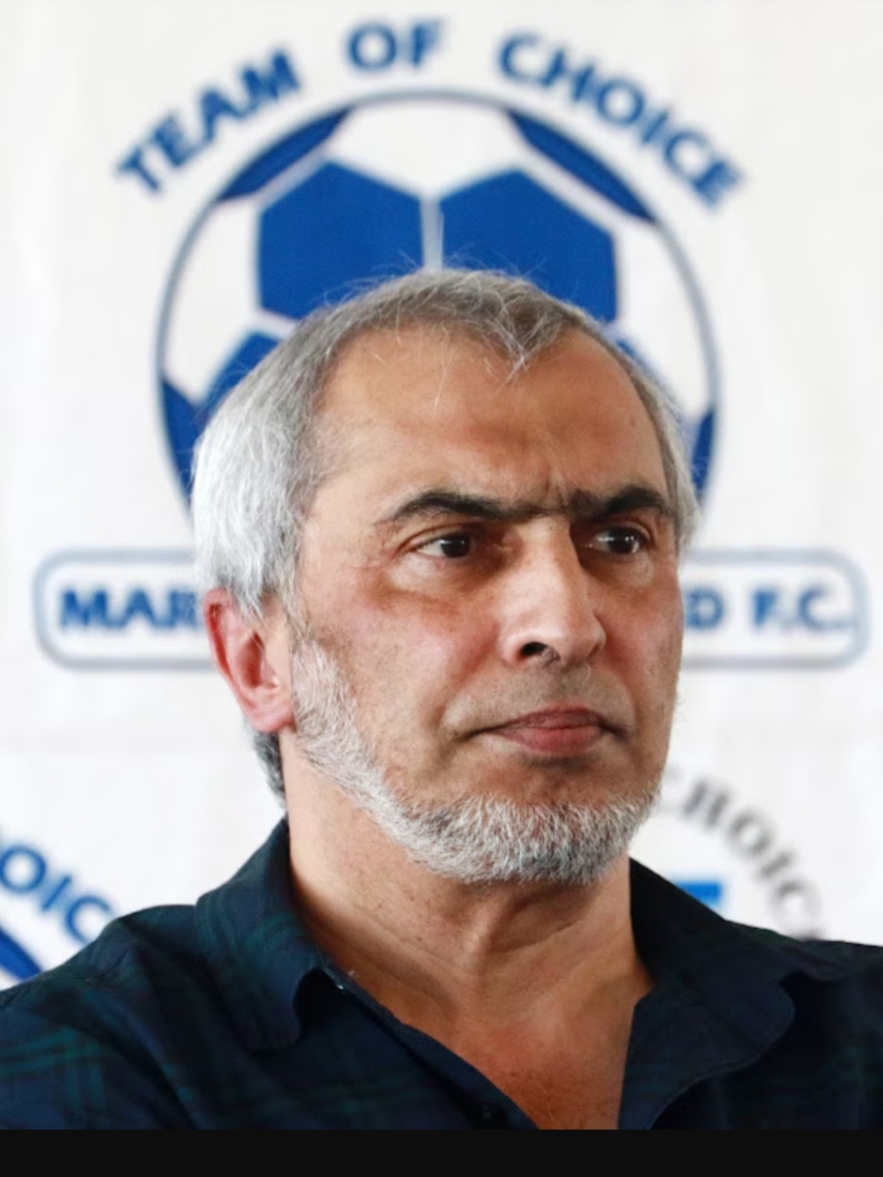 Maritzburg United had created an atmosphere that has seen the brand become more recognized through their Friday night fixtures. Friday night football under the light of the Harry Gwala Stadium had cemented itself as one of the electric properties in South African football.

Fans would flock to the Harry Gwala Stadium prior to the Covid pandemic and create an atmosphere that could be felt by thousands of people watching the games on television. Maritzburg United had hoped that they would continue building a vibrant atmosphere from where they left off post-Covid in the new Dstv Premiership campaign.

The club was left discouraged when the fixture lists showed that out of the 15 home games, only 5 will be played on Fridays. Maritzburg United chairman Farook Kadodia said he was disappointed with PSL.

Kadodia said he had hoped that PSL could have helped them in their vision of making Friday Night Football at Harry Gwala Stadium a fortress for the KZN-based side.

“The work has been done over time. We want this [ Friday Night Football] to continue. It doesn't look like the fans are going to be there for us”, he said.

“The one disappointment is we have more Saturday games than Friday night games. Friday Night Lights is something of our slogan. It's disappointing, normally we have nine games on a Friday and this year it's just five.

“I won't dwell too much on the fixtures but I'm disappointed. People in Pietermaritzburg are working class. The games allow them to have a meal in the city after work and then go to the ground.

“We built this successfully. We brought value to the PSL and MultiChoice, and the picture of our Friday Night Lights were fantastic”, he said.

On Friday, 12 August 2022, Maritzburg United played their first of five games on a goalless draw against Swallows. The KZN-based side could have capitalized on their advantage but Swallows proved too strong for them.

Maritzburg will have to prepare themselves as they go head-to-head with Cape Town City on Tuesday, 16 August at Athlone Stadium. The KZN-based side is currently 13th on the log with 2 points in the bag and they will be aiming to collect all 3 points.