Ravele pleads with sponsors to invest in women's sports. 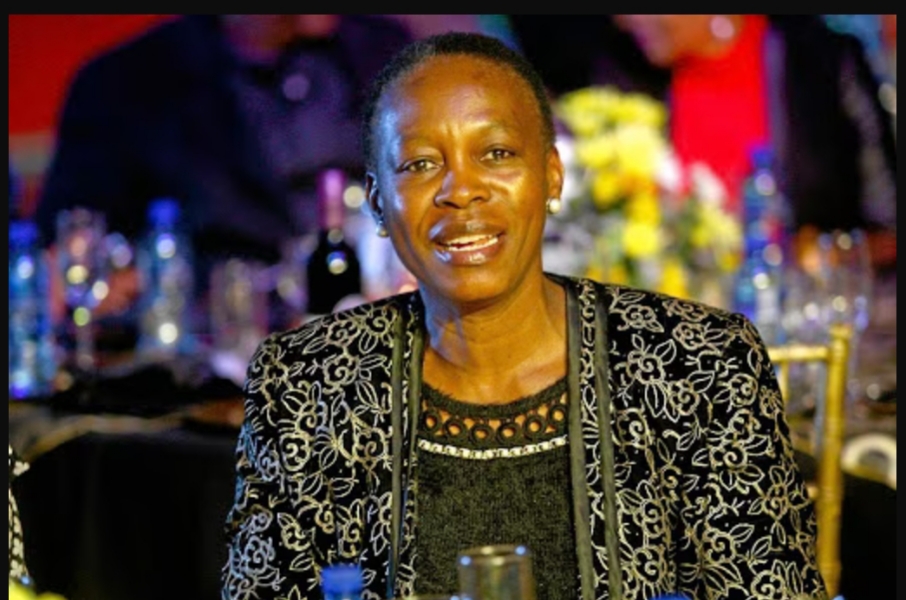 2023 promises to be an action-packed year for women's sports in South Africa. The country can expect three world Cup specials. The chairperson of the 2023 ICC Women's T20 World Cup local committee [ LOC] Muditambi Ravele pleads with broadcasters and companies to invest in women's sports.

The Women's Cricket World Cup will not be the only tournament held in South Africa. In July 2023, South Africa will host its first ever Netball World Cup, the first of its kind to be hosted in Africa.

The prospect of having South Africa take part in three world cups in different sporting codes is a sign of brilliance and excellence in women's sports in the country. These involvements should be empowered and should be a money-spinner through broadcasting rights and sponsorships.

Ravele believes it's time for sponsors to be involved and invest in women's sports in the country.

"The three teams are very important, firstly to inspire the young girls to follow sports but also to persuade broadcasters, that's the most important thing", she said.

"The broadcaster should start seeing women's sport as a product of value and it is of value. Banyana Banyana has proved it, they had a 3.5 million viewership during the Africa Women's Cup of Nations, that on its own shows we can attract [audiences]".

Ravele mentioned Sasol, who are the primary sponsors of Banyana Banyana as an example of a company that has served women's sport.

"Again with sponsors, Banyana Banyana have proved that there is a return on investment. Sasol managed to get back more than they invested in Banyana Banyana", she said.