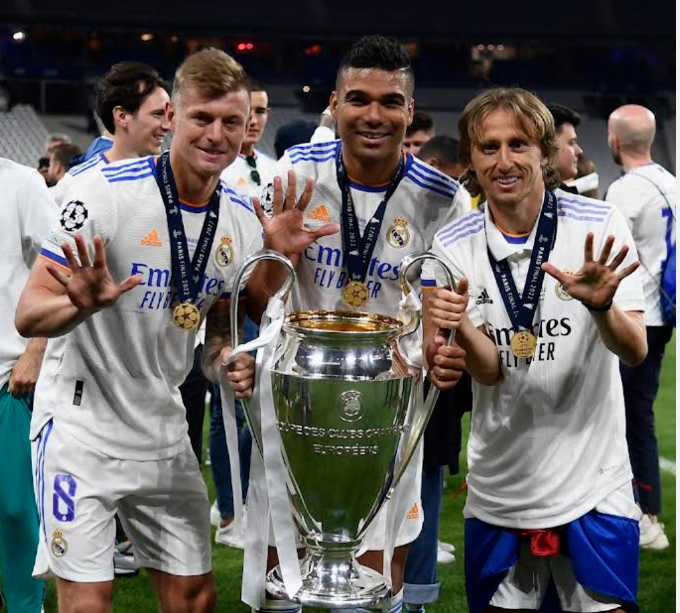 The Champions League final between Real Madrid and Liverpool played off at Stade de France stadium on 28 May, in Paris, France. Real Madrid beat Liverpool by 1 goal.

It was the 9th final for Liverpool and 16th for Real Madrid. Expectations were high for both teams. Marcelo and Isco, who are normal starters in the final, were on the bench. Madrid has a solid midfielder with Toni Kross and Luka Modric controlling the pace of the game.

Liverpool's back did their job, but the front three when it matters the most did not produce the goal.

Real Madrid manager Ancelloti did a great job by benching Marcelo, Bale and Isco to remove that ‘No Ronaldo’ feeling in the finals by introducing the new lads. Karim Benzema hit the net in the first half but was not counted and ruled out by the VAR. Benzema has had a fantastic Champions League season with 15 goals. Courteous says that the championship win by Madrid was much needed for him at the personal level to prove a point for himself to all the Pandits.

In the second half at 59 minutes, Vinicius hit the net and scored the first and only goal of the final. Liverpool spent the first 45 minutes at the Real Madrid half. If that's the position it is expected to score, but they failed and lost 1-nil. Alexander Arnold of Liverpool did his job but failed to defend the Real Madrid Goal.

But, the whole game was not outplayed by anyone. Belief sensed that Real Madrid had. Real Madrid always finds that game-changing moment. But Liverpool with the quality and energy of the player failed to find that moment.

Overall both sides have had a fantastic season with top managers for both the teams. Jurgen Klopp always delivers as a manager wherever he goes. But Klopp has the habit of losing finals and Ancelloti has that silver lining in every situation, lifting his 4th champions league titles.