Russia and Belarus Face Ban from Olympics in 2024 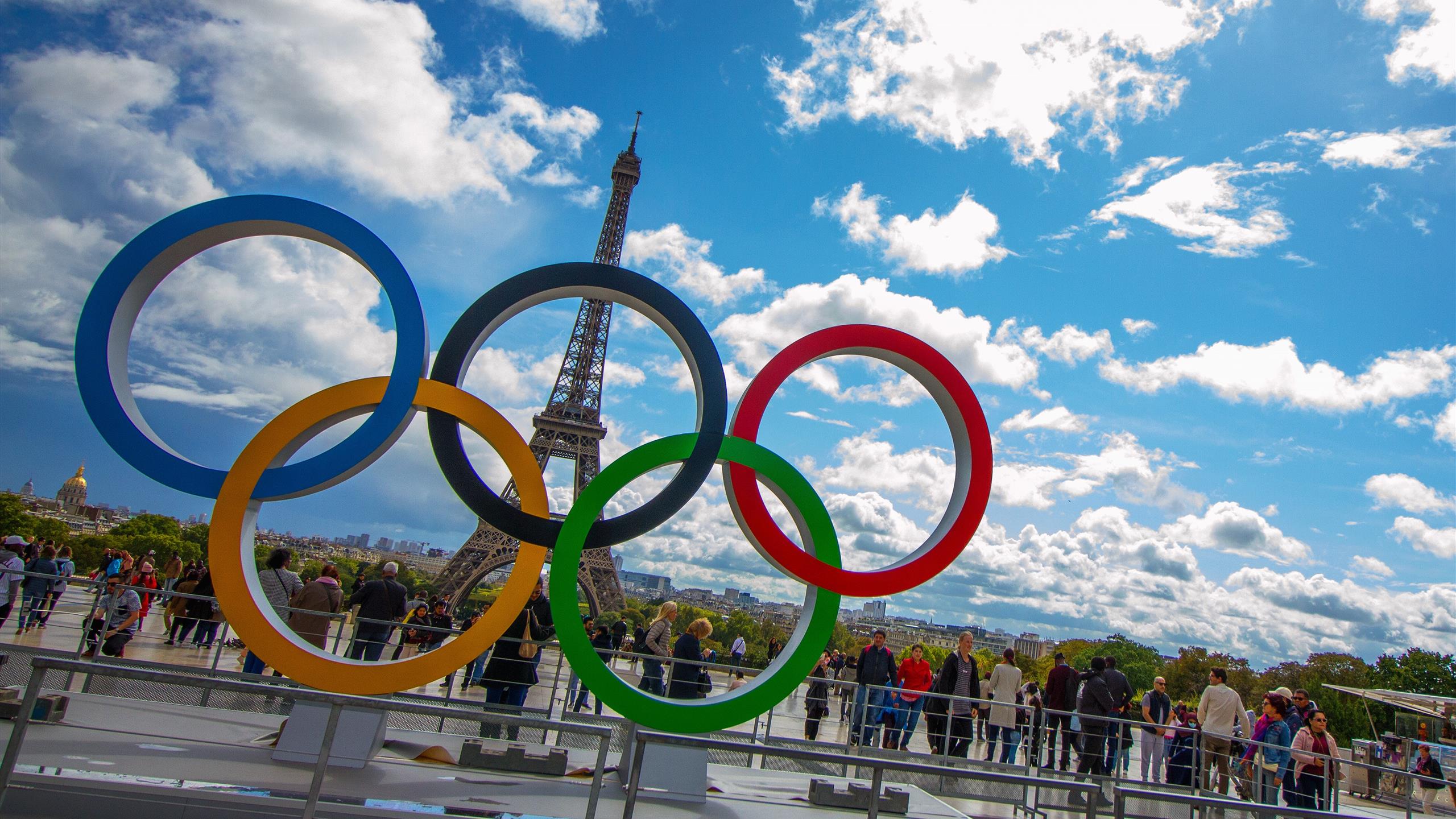 Russia and Belarus are currently facing a ban from the Olympic games in Paris 2024. Craig Reedie, the senior member of the International Olympic Committee (IOC) and former president of the World Anti-Doping Agency (WADA), warns that both countries may not be allowed to compete in Paris 2024 because of the Ukraine invasion. The IOC issued guidance following the start of the war in February 2022 to all sports governing bodies to remove athletes from Russia and Belarus from participating in the competition. The IOC also sanctioned the two countries not long after the invasion began in Ukraine.

Belarus has been significantly involved with Russia during and preceding the invasion of Ukraine. The landlocked country bordering Ukraine to the North served as a staging ground for Russian troops months before the invasion began. Therefore, Belarus is currently in the same position as Russia in deciding if both countries will be able to return to global sporting events.

Russia already received a two-year ban in 2019 from the World Doping Agency because of its state-sponsored doping program. The athletes from Russia competed under the name “Russian Olympic Committee” or for short ROC, allowing them to participate in international sporting events.

Reedie says that a decision is going to have to be made on what happens to both of these countries. Following the decision made by the World Doping Agency in 2019, Belarusian and Russian athletes now face a second problem of being able to even participate in qualifying events for the 2024 Olympic Games. The IOC, however, has not banned any Russian Olympic Committee members from attending or sitting on Olympic meetings nor sanctioned the ROC. Reedie said this view is still widely shared in the months following this debate.

Reedie says, "Most people are struggling with how we could achieve some degree of representation, but at the moment, there is no clear way to do it. Therefore, you maintain the status quo."

Of the sports included in the Olympics, only cycling, judo, and tennis have allowed Belarusians and Russians to continue to compete, but Reedie highly doubts that even these sports will allow the athletes to participate in qualifying events. Once qualifying competitions have begun, it would be unrealistic to have Belarusian and Russian athletes join in.

Currently, the IOC is exploring ways to release its bans on Belarusian and Russian athletes, which would allow them to participate in the 2024 Paris Summer Olympics. The question of athletes' participation in Olympic competitions has become controversial because it could not be part of the sanctions imposed by these countries' governments. As the war continues, IOC President Thomas Bach has expressed concern about unfairly punishing these athletes who have not participated in the war. The acts of their governments should not cause punishment for athletes as long as they did not contribute to or support it in any way.

Last weekend, the Olympic Summit meeting in Switzerland discussed allowing Russian and Belarusian athletes in Paris. The Russian Olympic Committee President Stanislav Pozdnyakov encouraged the IOC to talk with countries’ Olympic Committee leaders to find a way to include these athletes.

The decision remains unclear as talks continue on how to allow the participation of Belarusian and Russian athletes in qualifying competitions for the Paris Olympics in 2024, which will begin in the spring.