SAFA announced that they have paid the bonuses to the Banyana Banyana Players. 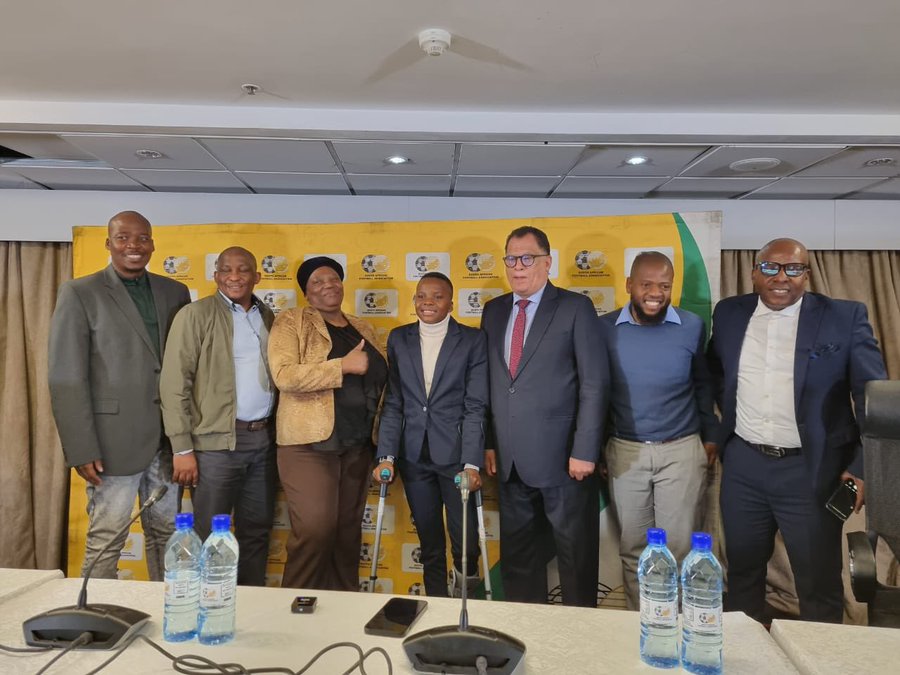 SAFA announced on Friday 12 August 2022 that they have paid the bonuses promised to the Banyana Banyana players after there have been debates around the player's bonus and conflicting reports on how much the players will be getting.

The organization promised to reward the Bayana Banyana players with a price reward of R400 000 each if they win the 2022 Women's African Cup of Nations. On 23 July 2022, Banyana Banyana was crowned continental champions after beating hosts Morocco 2-1 at the Prince Moulay Abdellah Stadium.

During a press conference held by president Jordaan and other NEC members, along with SAFA’s finance manager Gift Sikonde confirmed that the FA finally paid the bonuses to the player's accounts.

“I'm here today to announce that SAFA has acknowledged its commitment to pay the R400 00 bonus to all 23 Bayana Banyana players”, Sikhonde told the media.

“This is a matter we had to thoroughly process and make sure everything goes well and we can confirm that the players received their bonuses in the morning”.

SAFA president Jordaan said the payment should have been done sooner.

“The payment was supposed to be done within 30 days of them winning the title and SAFA has undertaken and fulfilled that commitment”, he said at the press conference at SAFA House.

Bayana Banyana striker Thembi Kgatlana was present at the conference on behalf of her colleagues. Kgatlana confirmed to the media that they indeed received the incentives from SAFA.

“I'm here representing players and I can confirm that the association paid us this morning, we're grateful that we have been honoured for our efforts and hard work and for bringing the WAFCON trophy home after years of coming short in the finals”, Kgatlana said.

Bayana Bayana will keep the momentum going as they set their target on the World Cup in Australia and New Zealand in 2023.

The Women's Cup of Nations champions will be facing a tough task as all the teams that have qualified have been announced.

The African continent will be represented by Nigeria, Zambia, and Morocco along with the Women's Cup of Nation Champions Banyana Banyana.

Victor Gomes: “We need VAR, we can't continue without VAR because it is the future”