Stakes are high as Team South Africa prepares for the Commonwealth Games. 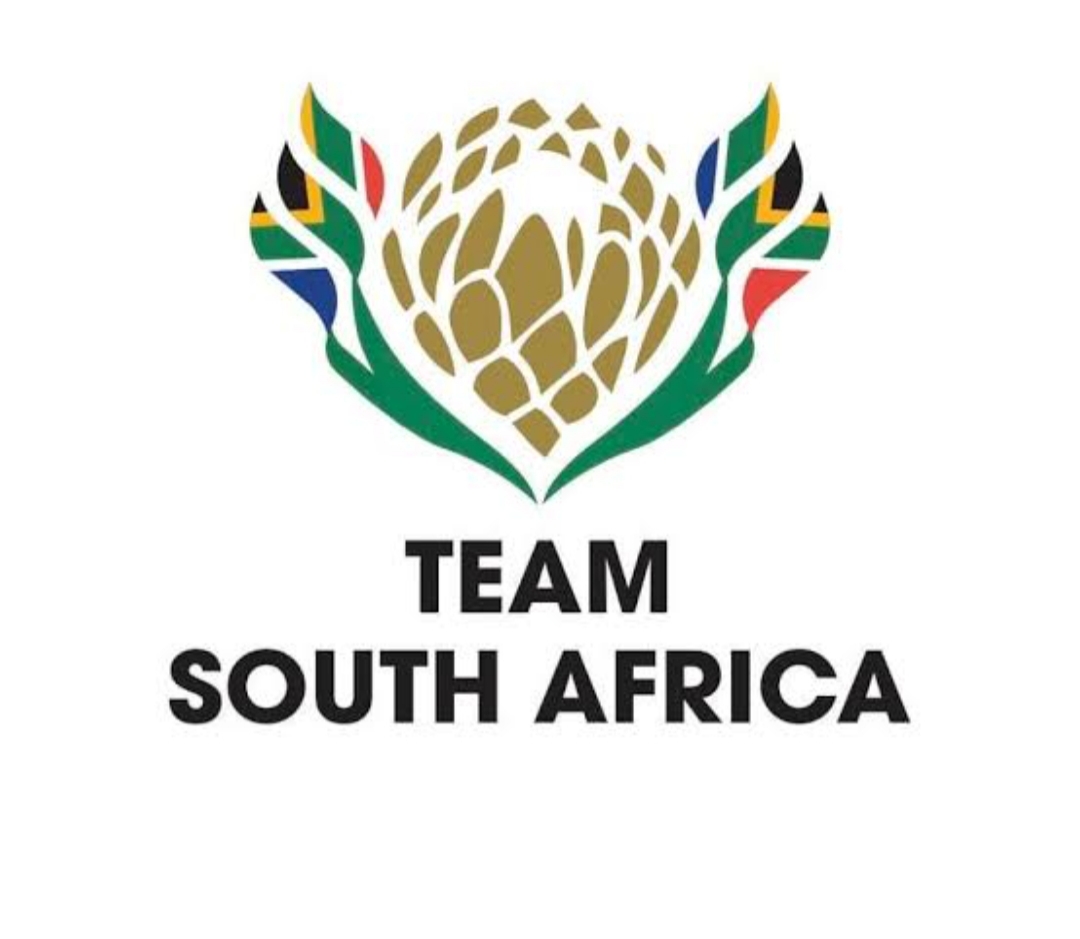 South Africa will compete at the 2022 Commonwealth games in Birmingham, England. The competition will take place from 28 July to August 2022.

South Africa will be making their 14th appearance at the Commonwealth Games, aiming to deliver impressively.

In June, the South African Sports Confederation and Olympic Committee (SASCOC) named an additional 61 athletes to the squad, which concludes to 251 athletes that will represent Team South Africa.

South Africa's track and field ended the World Athletics Championship event without a medal. The disappointment has raised a lot of eyebrows and concerns.

"We got fast and quality athletes; I'm disappointed in the overall team performance; I expected more", said van Zyl.

"We have to look at what happened behind the scenes. Some of our athletes pitched the day before, which had a clear impact. We knew about the World Champs long ago; I was hoping for better planning.

Akani Simbine and Henrico Bruintjies are among the athletes that will represent team South Africa on the track and field team.

Simbine won the 100m at the Stockholm Diamond League meeting. Bruintjies and Simbane finished 1-2 at the 2018 Gold Coast Games.

The two will form part of an impressive men's 4x100m relay team that will be one of the favourites to win a medal.

The Commonwealth Games opening ceremony will kick off on Thursday, 28 July 2022, at the Alexander Stadium, England, at 20h55 South African time.

How Did Britain Become The Great Britain?