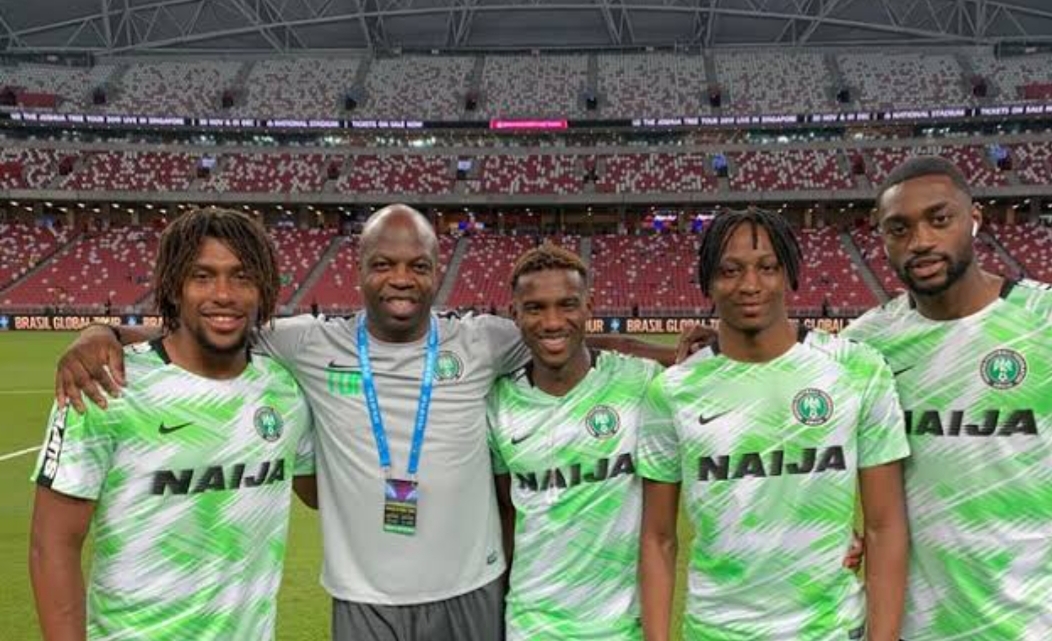 The African Football Club is one of the fast-growing and leading football organizations in Africa. The organization aims to improve the image of African football by putting frameworks that tackle gender, lack of educational structures, and the development of African football. The African Football Club aims to continue spreading positivity in all areas of football on the continent.

Ayotunde Adelakun is the former Assistant Head Coach and Head of Scout Operations for the Nigerian National Team and a former member of the CAF Media Committee and also the founder of The African Football Club.

He shared his sentiments on sports administrative boards in Africa and shared his thoughts on the issues encountered in African football.

“Sports administrative boards and CAF need to look at how these issues affect the image of African football. There is so much corruption and that has been reflected at the grassroots level. Also, our stadiums are not in good condition and that speaks to the executives of African Football.

“In South Africa, I think we had about 12 stadiums that were prepared for the FIFA World Cup, 12 years ago I was there and I covered them all while I was still part of the CAF Committee. I can tell you from where I am that not all of them are being put to good use as we speak. So, there is a need to reach out to the people and make an impact", Adelakun said.

Rachel A. Aron who is the Vice-Captain of the African Football Club and a Sustainability Advisor of Real Betis Academy in Zimbabwe has advocated that players should be encouraged and upskilled in other areas within football so that issues such as these are fought against.

The vice-captain of the African Football Club believes football can only improve if footballers are empowered to also be part of the governing bodies and influence the legislations that deal with African tournaments.

"Through our partners with The Edge Institute [ I'Institut Edge in French], the Institute is unique, they look at sports management and law. There are a lot of issues in the sports business that their legal dimensions, and if you don't factor them in or understand them you can make it or break it. So, we need to have more sports lawyers, who not just understand the contractual dimensions but how to create the enabling environments and legislations and others that can benefit sports businesses and CAF," Aron said.

"Also, through our partnership with the Sports Management Business School in Lunex University and Sport & Sports Management Worldwide (SMWW), have an offering course that focuses on different careers, so let's say for instance some people and even footballers can study Sports Management, because as boring as that might seem but management administration in sports is important to grow the football fraternity in Africa.

" I gave these examples because for us at The African Football Club, we have a vision, we have a passion but our goal is also to make sure that it concretizes and creates awareness among African footballers so that they can always upskill themselves. The more they are upskilled the more they get in the CAF governing boards and make the change they seek to see and with Tunde who was part of the CAF Committee that is possible," she added.

"We are focusing on the finished product and we do not care about what built the player, how do we make the player, how do we harness the players, because, at the end of the day, we need to make the players make the most out of themselves, we need to harness them and make their brands and that's where The African Football comes in. We want to create a culture where it will be unheard of for an active 35-year-old saying I'm calling it quits, I'm retiring because we want to build them a concept of the fact that we keep going until we can't go no more and the only way we can go do is through education, right living, right eating, good nutrition, good business sense, able to manage themselves but mostly improve the standard of CAF and put regulations in place to protect the image of African football," Adelakun said.