The Golden Boys of India Open’22 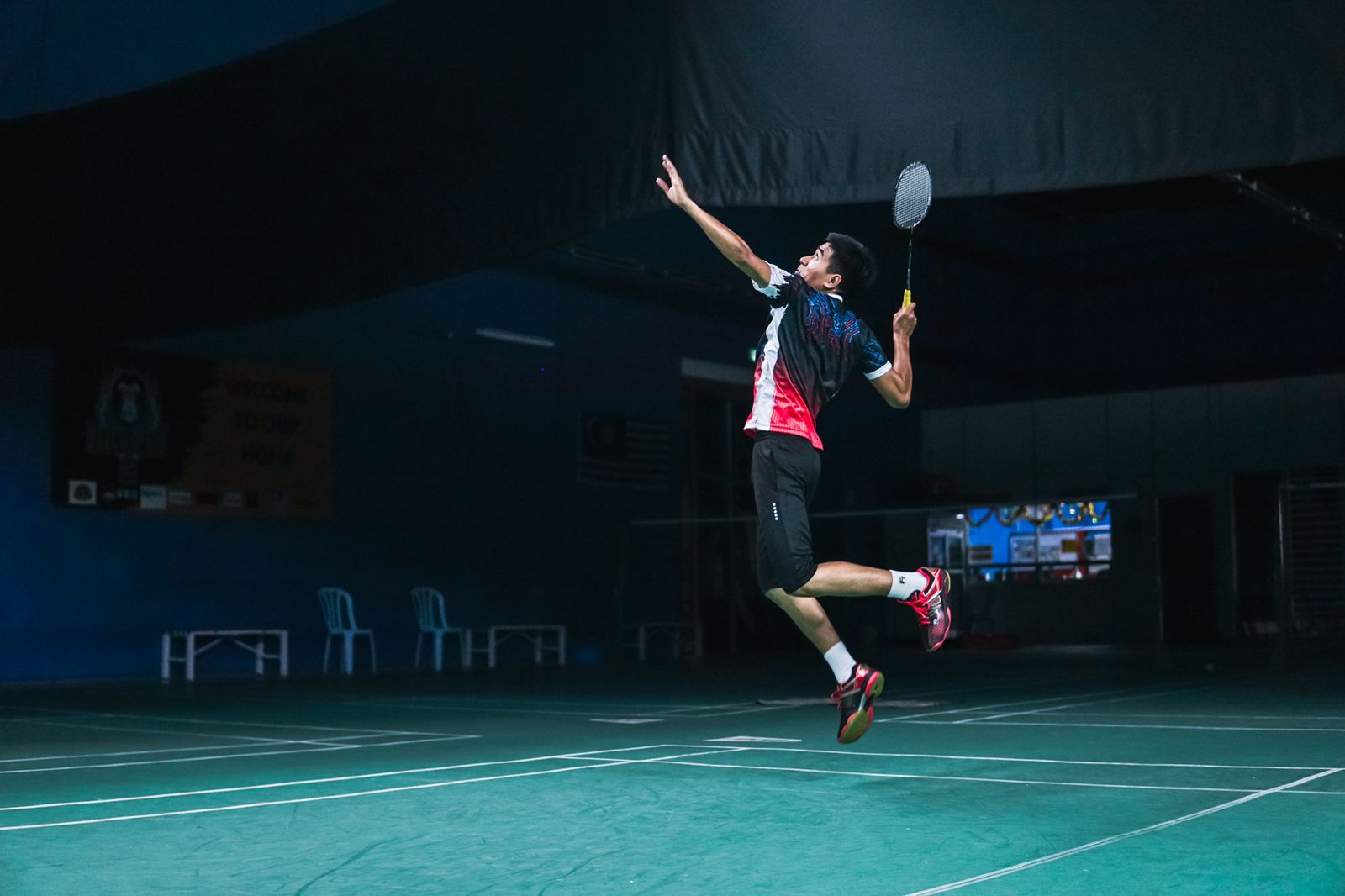 The Golden Boys of India Open’22

Sen, a 20 year old badminton player from Almora, Uttarakhandis a former world junior champion. He has won gold medals at the 2018 Asian Junior Championship in boys singles and at Summer Youth olympics in a mixed team event. As for his achievements in senior tournaments, he bagged a bronze at the 2021 world championships held in Spain. He currently holds the world ranking of 13 as a senior badminton player.

Satwiksairaj Rankireddy and Chirag Shetty have become India’s first men's doubles team to be ranked inside the top 10. Rankireddy belongs to a town named Amalapuram in the state of Madhya Pradesh. They won their first super 500 tournament in Thailand in 2019. Rankireddy and Shetty played a crucial role in earning India the historic gold medal at the Commonwealth Games of 2018. They also won the men’s doubles silver at the same championship. During the Summer Olympics 2020, they were the only ones that defeated the then gold medalist of the tournament in the group stage. However, they were eliminated at the group stage itself.

Lakshya Sen made a place for himself on the table by defeating the world champion in the Yonex-Sunrise India Open by 24-22 and 21-17 during the grueling 54 minutes of the match.

The pair became India’s first men’s team to win the Yonex-Sunrise India Open. The duo gave tough fight to the 3-time world champions from Indonesia and defeated them 21-16 and 26-24 during a nail biting 43 minutes.

The Yonex-Sunrise India Open championship has proved to be a great start to the season for India as well as these players. It is needless to say that dedication and exposure can take a person a long way in their career and life. These players have set a very high bar for themselves and Indians are holding them to their performance.