The hidden truth behind the famous name of Mo Farah. 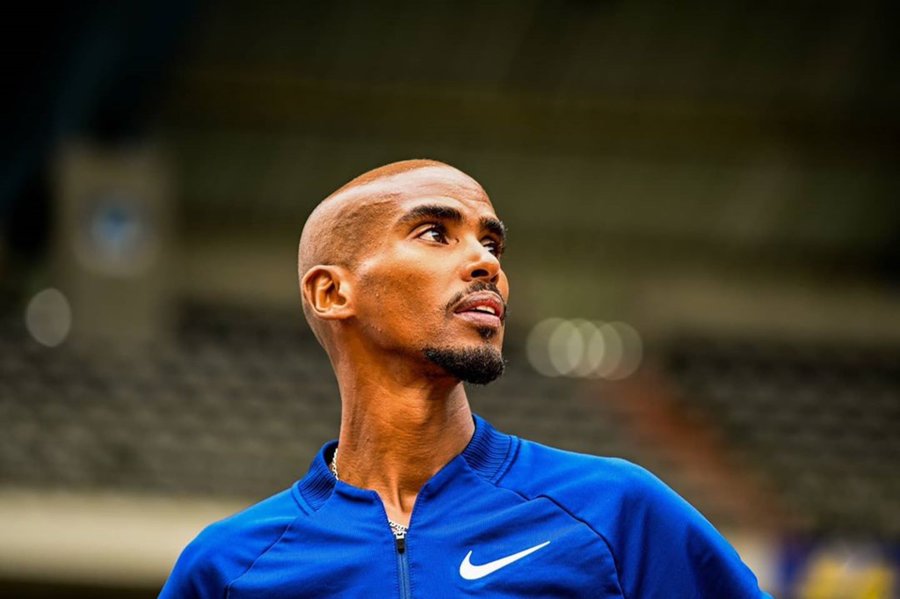 A BBC documentary, to be released on Wednesday, will reveal how the Olympic star Sir Mo Farah was trafficked to the UK as a child.

The Olympic champion has told the BBC that he was given the name Mohamed Farah by the people who took him from his home in Djibouti, Somalia, and trafficked him illegally to the UK.

Farah was taken from his country at the age of nine by a family he had never met and was made to look after their children in their house in Hounslow, west London. He went on to express how he was mistreated by that family.

“When the man was around, I was treated very differently, but often we wouldn’t see him for weeks. From day one, what the lady did wasn’t right. I wasn’t treated as part of the family.

“If I wanted food in my mouth, my job was to look after those kids, shower them, cook for them, clean for them and she said to me ‘if you ever want to see your family again, don’t say anything or they will take you away.’

“Often I would just lock myself in the bathroom and cry”, he says.

Farah has previously said that he came to the UK from Somalia with his parents as a refugee.

However, in the documentary, he states that his parents have never been to the UK. His mother and two brothers live on their family farm in Somaliland.

His father, Abdi, was killed by stray gunfire in 1987 when Farah was four years old during a civil violence in Somalia.

“Despite what I’ve said in the past, my parents never lived in the UK. When I was four, my dad was killed in the civil war. I was separated from my mother and I was brought into the UK illegally under the name of another child called Mo Farah”, he says.

Farah was enrolled at Feltham Community College, where he was rescued by his PE teacher, Alan Watkinson, after confiding to him.

The PE teacher helped him apply for British citizenship using his assumed name.

Farah was selected to represent English schools in Europe when he was just 14 years old at a race in Latvia. He went on to become one of the best long-distance runners of all time.

A blessing in disguise happened in 2000 after he appeared on the television and got recognized by members of the Somalia community. Sarah was reunited with his real family in 2000.

Farah’s mother Aisha shared how she felt when she first spoke to her son over the phone for the first time.

“When I heard him, I felt like throwing the phone on the floor and being transported to him from all the joy I felt”, says Aisha.

Farah has acknowledged that his talent enriched his life given the unfortunate circumstances he encountered.

“I had no idea there was so many people who are going through exactly the same thing that I did. It just shows how lucky I was. What really saved me, what made me different was that I could run”, he says.

The long-distance runner went on to win gold medals in both the 5,000-metre and 10,000-metre races at the 2012 London Olympics and the 2016 Rio De Janeiro Olympic Games amongst other accomplishments.