The hunt is over as SuperSport United FC confirms Gavin Hunt as the new head coach. 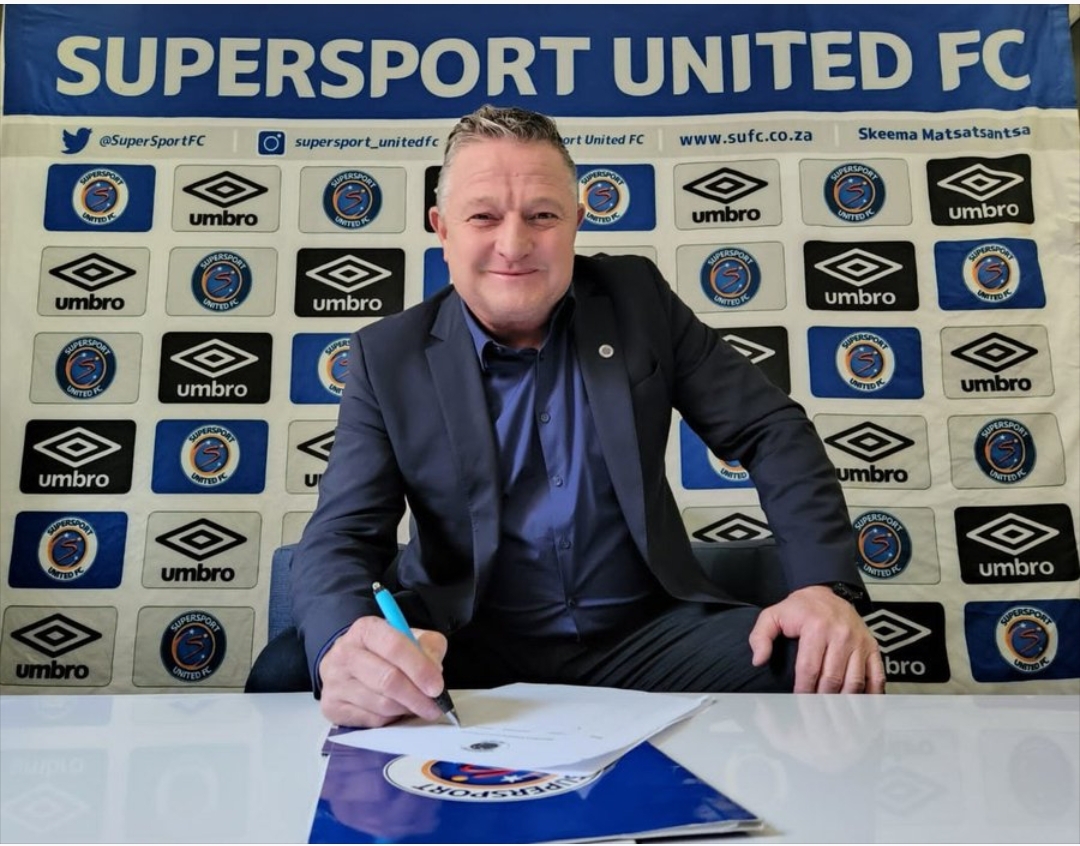 The Pretoria-based club, SuperSport has confirmed the return of Gavin Hunt after almost 10 years of being apart from the club. Hunt will be the club's head coach on a 2-year deal after first leaving the club in 2013.

Matsatsantsa was on the hunt for a new head coach after parting ways with Kaitano Tembo in April.

There were reports that Lehlohonolo Seema was one of the coaches that the club considered for the head coach role but instead opted for Hunt's services.

Hunt led the SuperSport United FC to a historic three consecutive league titles between 2008 and 2010 and won the Nedbank Cup title in 2012.

Hunt has said he is excited to be back with the SuperSport outfit.

“I am really excited and looking forward to the challenge ahead, especially to work with the younger players at the club and build the team to ensure the club is successful and competitive in the PSL”, he said, according to a tweet from the club.

The SuperSport United CEO, Stanley Matthews, has stated that Hunt will lead the club well, given his experience.

“Gavin has a great history with our club and his coaching record speaks for itself with 4 PSL league titles and domestic cups to his name.

“We have some fantastic young talent in the club that will benefit from Gavin's vast experience and coaching ability and we look forward to him blending our youth with the experienced players we already have and the couple of new players who will be joining us in the weeks ahead”, Matthews said, reported in a tweet from the club.