The leaving of cricketers from the Indian cricket world continues 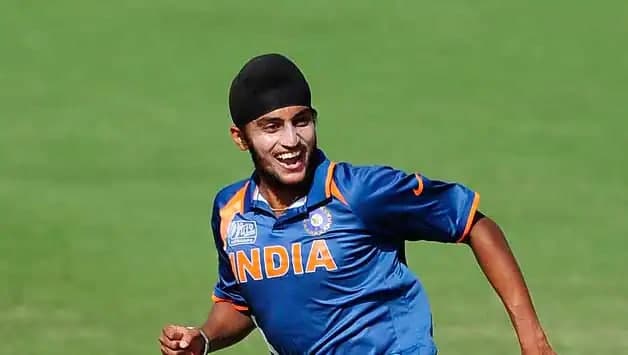 Recently, left-arm spinner Harmeet Singh has also signed a three-year contract deal with the Major Cricket League (MCL), leaving Indian cricket. Now he will be seen playing for the Seattle Thunderbolts. He has been a part of the 2012 World Cup-winning Under-19 team under the leadership of Unmukt Chand. A few days back the captain also gave up his dream of representing India. Now he is playing MCL for the United States of America. 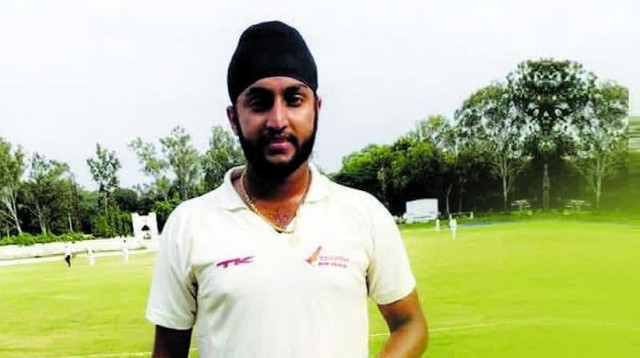 Talking about Harmeet's cricket career, he represented the Mumbai team in 31 first-class matches. For this state, he has scored a total of 733 runs and took 87 wickets. The 28-year-old felt the lack of cricket in Mumbai and good money in MCL prompted him to move to the USA. Harmeet Singh has given information about this. While talking in an interview he said,

“I had retired in July. Because I was not playing for Mumbai, which was my home team. I am getting good money to play cricket here. Which gives me security. The level of cricket here is also very good. If you have lived in the US for 30 consecutive months, you are eligible to play for the US national cricket team. I have completed 12 months. 18 months left. By early 2023, I should be eligible to play international cricket for the US. By then, I will be 30 years old.”

“I made my debut for Mumbai in 2009. But, did not get a single full season to prove itself. Still, till 2017 I kept on chasing my dream of playing for Mumbai. In fact, in almost a decade, I got to play only 9 matches for Mumbai. I didn't even get a chance to fail! I was never given a chance to prove myself.”

The spin bowler has represented Mumbai and has played 31 first-class matches and has taken 87 wickets. While batting in these matches, he has also scored 733 runs. This innings also includes a century. He has played 19 matches of List A and has taken 21 wickets. He has also been a part of the Rajasthan Royals team in the IPL but played only one match for the team. However, he did not get a chance to debut at the international level from the Indian cricket team. 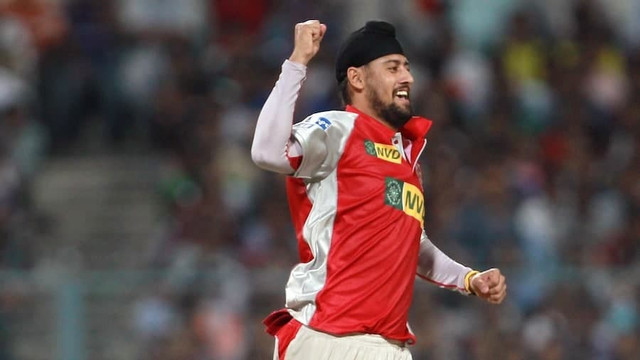 Apart from Harmeet Singh, Milind Kumar, Unmukt Chand, Samit Patel, Manan Sharma, and Siddharth Trivedi have also left their country to play cricket in America. Milind Kumar has also been a part of Royal Challengers Bangalore and Delhi Daredevils in IPL. He has contracted with Minor League Cricket in America.