The Little Boy From Rosario 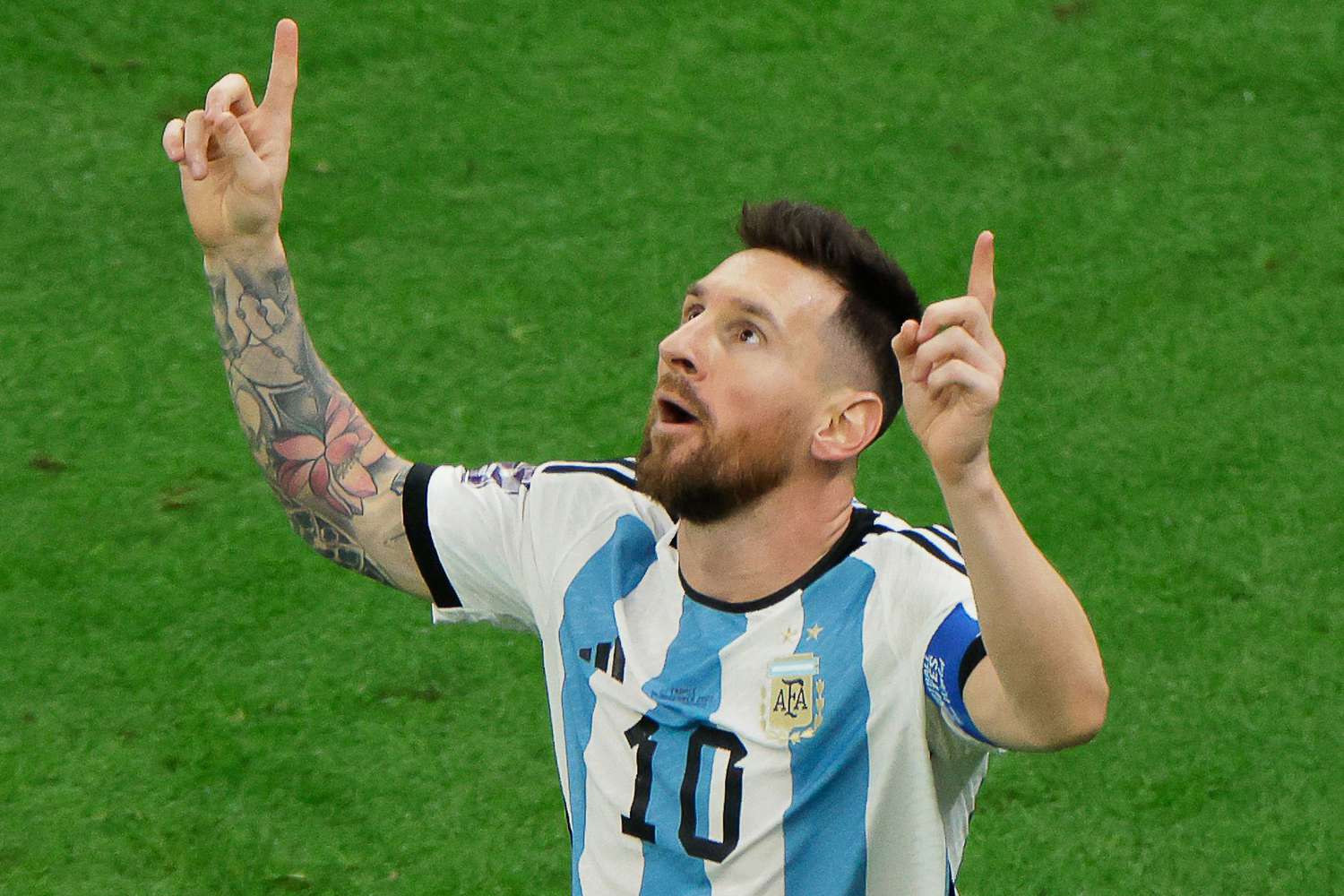 After four weeks, 64 games and a total of 172 goals, the 2022 World Cup has finally come to a thrilling ending. Fans have been treated to potentially one of the best finals in the history of football as Argentina faced title holders France this past Sunday and came out as the victors in the nail-biting event. Lionel Messi has broken his career record and took home football's biggest prize.

After 120 minutes of action, the game ended in a 3-3 draw, the scores were ultimately settled in a dramatic shootout. 35 year old Lionel Messi took the first penalty for Argentina and Mbappe for France. However, the Frenchmen seemed to have run out of luck when they missed 3 of their 5 penalties, allowing Argentina to claim victory.

Initially, the start of the tournament looked bleak for Messi and Argentina when Saudi Arabia shocked fans from across the world by beating them 2-1. However, La Albiceleste made sure to come back stronger and top group C.

Argentina defeated Australia 2-1 in the round of 16 and progressed to a much-anticipated quarter final against the Dutch, in what was seen as one of the most intense games of the tournament. The Netherlands had an extremely strong team, but Argentina still managed to pull an upset by beating the Dutch through penalties. After the quarter finals match, fans saw a side of Messi they had never seen before- an angry Messi, showcasing an attitude reminiscent of Maradona. Following this, Argentina won 3-0 against 2018 World Cup runners up Croatia in the semi-finals to reach the final game this past Sunday.

The much-anticipated final helped to end the debate on whether Messi can be considered the Greatest Of All Time. Lionel Messi has played in five world cups and has been unsuccessful in four of the five. Argentina were knocked out in the quarter finals of the 2010 world cup, runners up in 2014, and lost to France in 2018. Many people described Messi as “lazy, undetermined, and that he does not care about Argentina the same way he cared for Barcelona.” but finally after great determination, the little boy from Rosario has made his country proud and brought home the 2022 world cup.

In an interview with France Football; Lionel Messi has said, 'I never said, thought, or even tried to come to terms with this idea [of being the greatest], for me, just being able to be considered or cited as one of the best players in the world is more than enough. It is something that I would never have dared to imagine or dream of. But... I don't know how to put it so that it's not misinterpreted. It's not that I'm not interested in it, but, let's say that I don't not give much importance to all that. It doesn't change anything for me to be the best or not. And I never tried to be either.'

However, he is without a doubt the most decorated player in football, winning 7 Ballon D’ors, Copa America, Olympic Games, 4 Champions League titles, 3 UEFA Super Cups and 5 Golden Boots. Some might deny it but the little boy from Rosario has now cemented his place in history as “THE GOAT”.