The Question Of Olympics looms over Japan 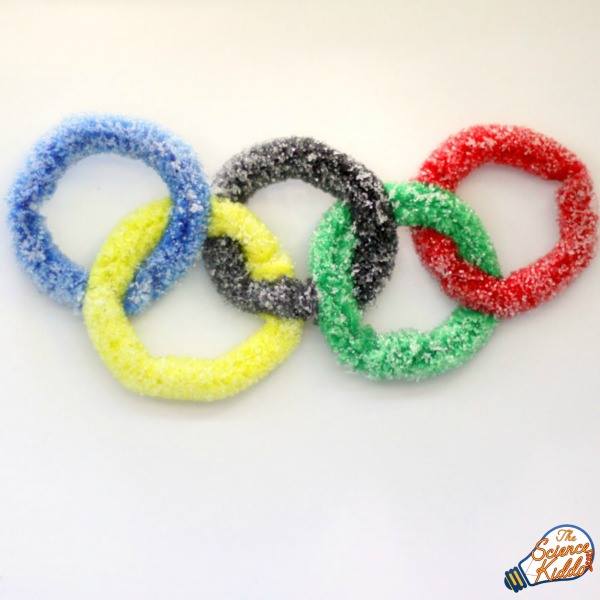 As we all know, the marquee event, Olympics 2020,  got postponed last year due to the COVID-19 pandemic. Many sports lovers all around the world were left heartbroken as they could not go to the beautiful stadiums of Tokyo to watch their favourite sports. But, cut to this year, the marquee event is finally going to be held in the months of July-August. However, the Japanese government recently held a meeting with stakeholders of the Olympics in order to ensure that the bio-bubbles and the games would be safe and secure, and that the event will go on as planned, even as the country prepares to go into a state of emergency, Tokyo included.

According to the country’s public opinion polls, almost 90% of the population is of the opinion that the marquee event should be postponed, as the country is struggling with the fourth wave of the virus, and the vaccine rollout is also very sluggish.

As per the government, the nation-wide lockdown restrictions are going to be in place for the month of June as well and will continue well into the weeks before the marquee event is expected to begin on July 23.

Many countries are quite sceptical about travelling to Japan at this stage. For instance, The US government advised its Olympics contingent against going to Japan, but the organisers of Olympics assured them that the games wouldn’t be affected by the fourth wave.

While speaking to The Social Talks, Katsu Nobu Kato, who is the Chief Cabinet Secretary said, “We are making every effort to curb the spread of the virus and are making sure that it doesn’t affect the Olympics anymore. We will try to stay in touch with the concerned parties both at home and abroad and inform them about the measures which have been taken place in relation with the games.”

According to a report, only 5% Japanese people have been vaccinated and the total positive cases in the country stands at 7,19,000 infections and 12,394 deaths. Speaking about the same, Kato further revealed, “We are making sure that anti-infection measures are being taken place in order to deliver a successful event.”

While in a conversation with The Social Talks, the editor of Asahi Shimbun Mr. Yoichi Funabashi, who is an official partner of the Tokyo Olympics said, “I think the marquee event should be cancelled. Sluggish rollout of vaccine in a country with a population of about 20 crores reeling under the fourth wave, and the government wants people to come to their country from the whole world with different strains and play in the tournament with the assistance and support of the people, while the people there (Japan) are already opposing this idea.”

He even took the example of India and said, “India, a third world country has already vaccinated people equal to population of Japan even though they themselves are going through the wrath of the second wave".

Now let’s talk about the countries which have decided to pull out of the marquee event and  let’s also take a look at the cancelled qualification rounds and events of different sports which makes the Tokyo Olympics more sceptical:

North Korea was the first country to pull out of the marquee event. They will miss the Olympics for the first time since the end of the Cold War.

What came as a major headache for the organisers was the fact that The World Swimming Federation had decided to cancel all the qualifying events for the Olympics since they were not satisfied with Japan’s preparation for holding such an important event and that too amidst a pandemic.

The North Korean government made the decision in late march this year. The government further revealed that they don’t want their athletes to contract the deadly virus. The International Olympic Committee, on the other hand, criticised the country’s decision and revealed that all the issues could have been addressed through a telephonic conversation, but the North Korean government never agreed. This could further strain the relations between Japan and North Korea.

This decision of North Korea to pull out from the event could also be worrisome and put a strain on International relations as well, as South Korea was looking forward to the Tokyo Olympics as an opportunity to strengthen peace talks between the countries.

Despite being a year into the pandemic, as things remain uncertain, Australia’s Olympic contingent is left scrambling and doubtful of their participation, as the government had announced a seven day lockdown in the state of Victoria in order to contain a COVID-19 outbreak in Melbourne.