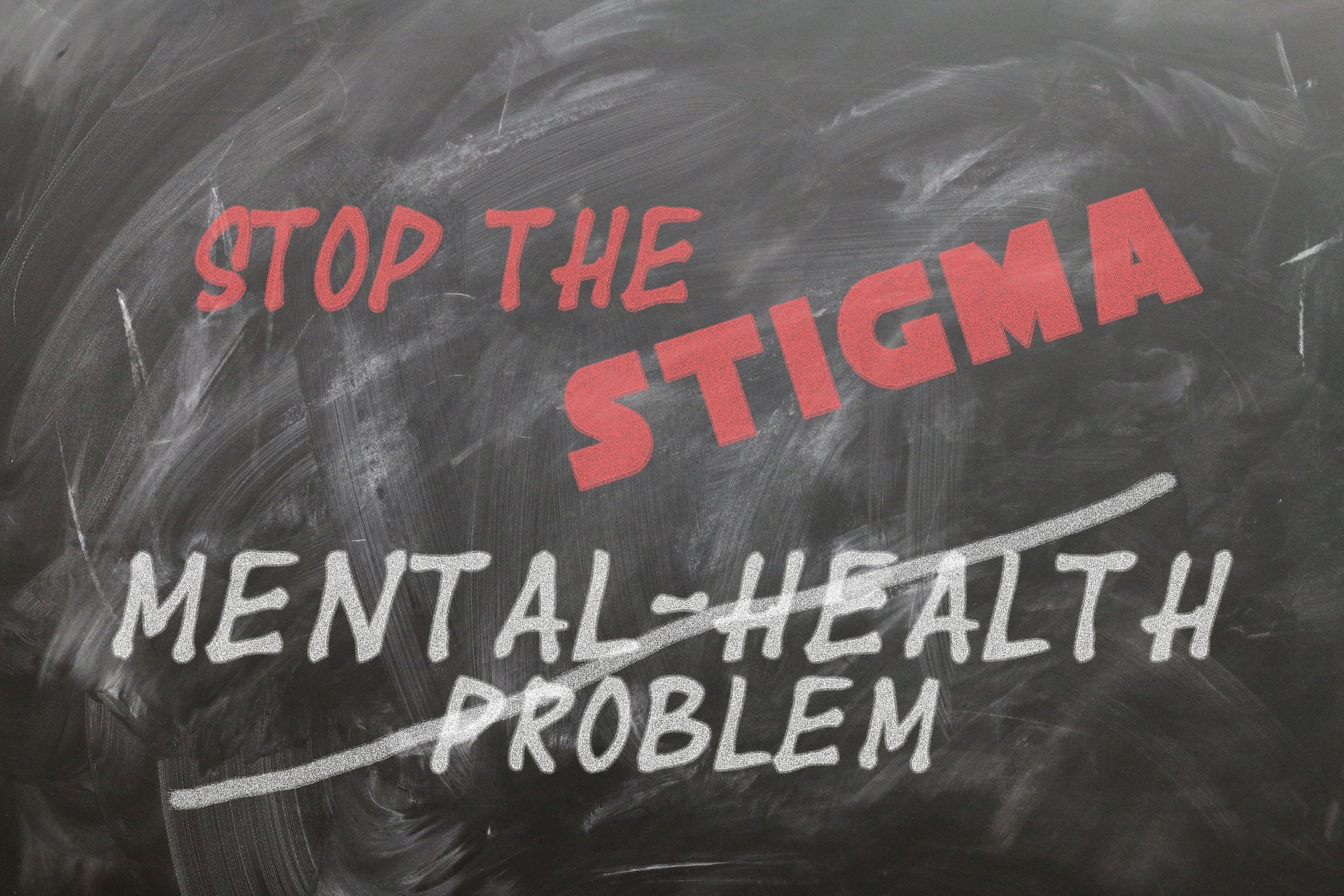 Issues surrounding the National Collegiate Athletic Association’s (NCAA) mental health services have been ignited by the five tragic deaths, due to suicide, in March and April. On the outside, NCAA student-athletes look like they have it all. However, whether it is the romanticized culture of playing a sport at a university or the potential fame and stardom that comes with being an athlete, individuals realize that student-athletes are no different from regular people.

They may have a smooth cross-over or an electrifying arm, but that doesn’t alleviate all their stress and anxiety. On the contrary, it could amplify their mental-health struggles because of the relentless pressures of competing. According to the American College of Sports Medicine, “approximately 30% of women and 25% of men who are student-athletes report having anxiety, and only 10% of all college athletes with known mental health conditions seek care from a mental health professional.”

Brittany Collens, former collegiate tennis star at the University of Massachusetts turned pro, is standing up against the NCAA and its control over athletes’ lives. In a story she wrote for the Players Tribune, Collens said, “NCAA schools treat athletes like employees.” She later says, “While the NCAA may not be directly at fault in any of those incidents, the culture it has created around college athletics — where teams are focused on winning and making money —  can lead to programs pushing players too hard. The NCAA’s own interests are tied more to those concerns and preserving power than they are to the athletes’ development as players, and as people.”

Multiple measures have been taken to bring awareness of mental health issues for collegiate student-athletes and give the power back to the athletes.

U.S. Senator Chris Murphy hosted a panel to discuss athletes’ mental health, safety, and the inequities they face. Murphy later helped author and pass the Name, Image and Likeness bill that gives student-athletes the ability to receive compensation for their brand.

Furthermore, a petition on Change.org has been started to expand the NCAA’s mental health services, compiled with a letter starting with the question, “how many lives does it take?” The author of the petition Lindsey Kilpatrick, a field hockey player at the University of Massachusetts Lowell, displays statistics such as how suicide is the 10th leading cause of death in the U.S., it ranks 2nd for ages 18-25, the age range for students in college.

Finally, organizations such as Morgan’s Message were created to end the stigma around mental health and provide a safe place for student-athletes to tell their stories. With the slogan “Taking a Shot at Mental Health,” Morgan’s Message has podcasts, stories, and the opportunity to help grow mental-health awareness as an ambassador for a student’s respective college.

If you or a loved one experiences suicidal thoughts, call the National Suicide Prevention Lifeline at 800-273-8255.

Tyson Fury knocks out Dillian Whyte in a spectacular display of skills, hints at retirement