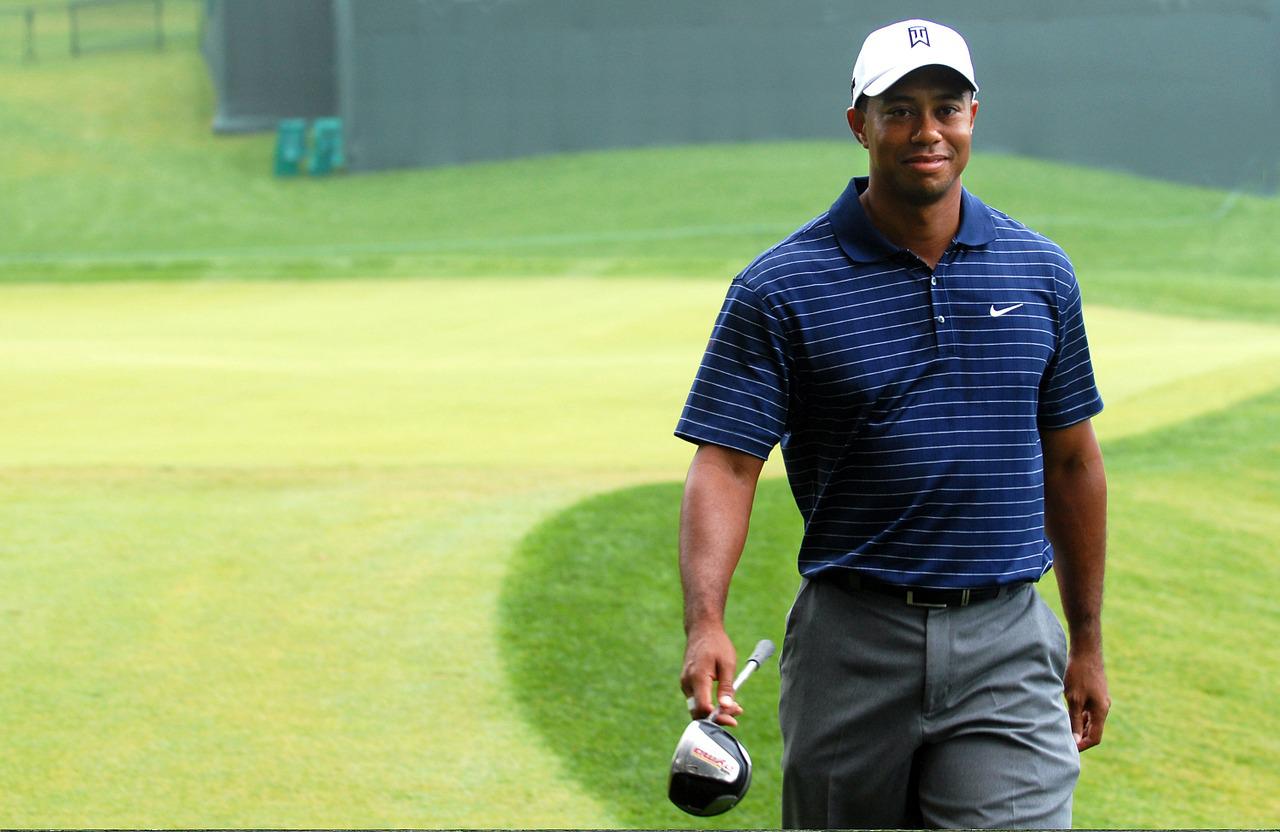 Tiger Woods announced Tuesday evening that he was planning to play in the Masters Tournament in Augusta, this Thursday. Millions of golf fans around the world were waiting in anticipation for this confirmation from the recently inducted ‘Hall of Famer’ who is yet to play a full golf tournament for more than a year. The reasons why this announcement is significant, not just for golf but for all sports, are plenty.

Very few people transcend a sport. Tennis has Federer. Cricket has Tendulkar. Gymnastics has Simone Biles. For golf that athlete is one person only, Tiger Woods. As a child, I fondly recall my father allowing me to stay up past my school bedtime the first week of every April so I could watch Tiger play at the Masters Tournament on a Sunday. Wearing his iconic red and black outfit, making his way around the world-famous Augusta National Golf Club will always be etched in my mind. It’s 20 years later and the fact I still get to see that as a fully-grown adult blows my mind. I appreciate it even more, knowing the journey that Tiger has had to make it to this stage in his career. To understand why this latest announcement is important and unlikely, we have to go back to when Tiger’s problems first started and the mountains he has had to climb ever since.

Tiger’s first major setback in his career was back in April 2008, just after he had won the U.S Open in a dramatic play off, in spite of an injured knee. He had won his 14th Major but at a cost of an injury as he would miss the rest of that season after having surgery. This was then followed by the news of his extramarital affairs that turned into a huge news scandal for the sports star, who was previously thought to be untouchable. After taking a break from golf and a performing in a couple of poor seasons by his standards, Tiger would prove that he was still able to dominate like before by winning 5 tournaments and earning the title of PGA Tour Player of the Year for 2013. The only thing missing for a complete return to glory was the major championships…

Around 2014 was the start of Tiger Wood’s infamous back problems that were caused by his aggressive playing style when he was younger. Then 38 years old, time was starting to catch up to him after a professional career of 17 years. Woods’ pain was on sight for all to see as he fell to his knee’s multiple times at the Barclays Tournament at the end of 2013, seemingly appearing to struggle to stand up, let alone swing a golf club. This led to his first back surgery in March 2014 and he would have a couple more after a few on and off seasons of playing golf. In 2017 he would have his fourth and most significant back surgery yet. A spinal fusion of his lower back after he collapsed in the garden playing with his children. He was left paralysed, unable to move calling for help. It was hoped that this major surgery would end Woods’ back problems once and for all but the problems kept on coming. Two months after the surgery, Tiger was arrested for a DUI after falling asleep at the wheel of his car near his home in Florida. His reliance on painkillers to relieve his back pain and the time away from playing golf led most to think that his time in golf was over. Woods admitted that thought himself to Jack Nicklaus in a private conversation at the 2017 Master’s Dinner. It was apparent that his career was most likely over.

After a year’s break, Tiger showed there was still life in the old cat yet. He slowly resumed his playing career in 2018 and managed to finish second in the final major of the year at the PGA Championship. It was his best finish in a major for nine years. Fans were getting excited that he was back for good whilst critics stated such claims were still premature.

Tiger answered those doubts by winning the 2019 Masters. His 15th major victory and first since his problems began back in 2008. Few could have imagined it possible after he was literally paralysed, unable to walk, just two years prior. It was a moment that sparked joy in not only the golfing world but in seemingly all sports as many called it the ‘greatest comeback of all time’. To possibly having to retire from the game to then winning its most coveted prize was just another chapter in an already legendary career.

Things started to calm down after the 2019 Masters victory. The hype settled and Tiger resumed his playing career winning a couple of smaller tournaments with a minor knee operation in between. COVID-19 came and interrupted the golf season making it difficult for all golfers to compete. Then, on the 23rd of February last year, the inexplicable happened. Tiger was involved in an almost fatal car crash in Los Angeles that left him with multiple fractures in his leg. The gravity of the situation was that serious, doctors almost decided to amputate it. Tiger was left facing the question whether or not he would be able to walk again, let alone play golf. As history shows us with Tiger Woods, anything is possible. After a 10-month break and rehabilitation, he was back on the course with his son Charlie at the PNC Championship in Hawaii. The duo finished second with a remarkable score of 25 under par. It was not a serious golf tournament, but it was a serious sign that perhaps Tiger was ready to make yet another comeback. That is clearly evident as he gets ready to compete in the first major golf tournament of 2022. As he remarked in his press conference, he is not appearing for show, he intends to win.

The saying goes that a cat has nine lives. Well, it would appear that Tiger seems to be the human embodiment of that in the sporting world. All eyes will be on him as he steps up to the tee in Augusta at the Masters Tournament in Georgia, this Thursday April 7th.