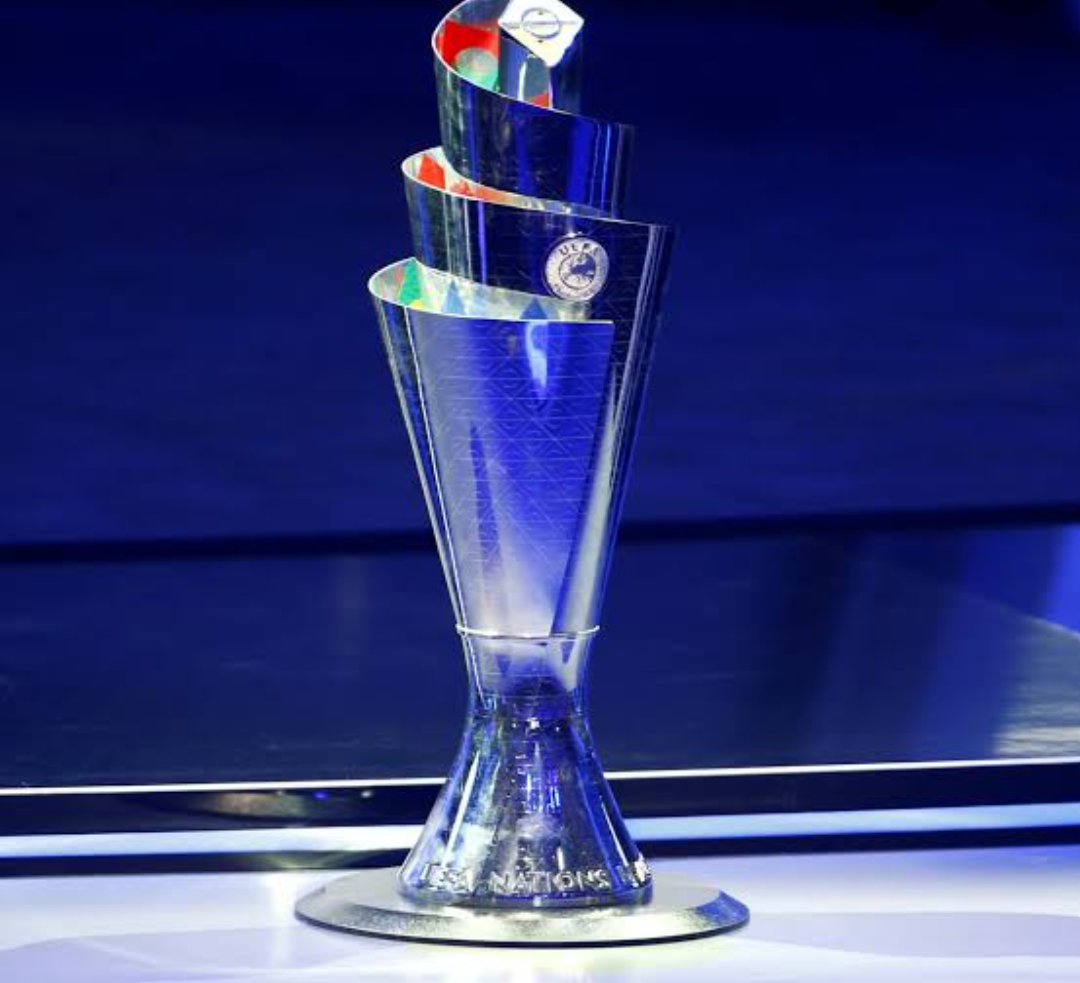 UEFA Nations League is an annual soccer campaign involving members of the nations of UEFA. The initial campaign was held in September 2018-19, the next movement in 2020-2021, and the current campaign started on 2 June 2022. The campaign replaced the international friendly matches held by FIFA.

The 2018-19 UEFA Nations League was participated by 55 teams (countries), and 142 matches were played. Serbia’s Aleksandar Mitrovic scored six goals as the campaigned top-goal scorer and Portugal won the 2018-19 League, whereas Netherland, England, and Switzerland were the succeeding winners.

The 2020-2021 League started on 3 September and was participated by 55 teams. However, 168 matches were played compared to the 2018-19 League. Romelu Lukaku, Erling Haaland, and Ferran Torres were joint top scorers with six goals. The defending champions failed to qualify for the 2021 finals and were knocked out in the group stage. France won the League by two goals to 1 against Spain and became the 2020-21 UEFA Nations League champions. Spain, Italy and Belgium were the succeeding teams.

The league’s introduction was to give enough time for players to recover from Club League matches such as La Liga, Bundesliga, Premier League, and the UEFA Champions League since most of the players are European and there are scheduled international matches between the Club League.

Cristiano Ronaldo: An epitome of Fitness to an ageless Magician