UFC 277 presents a blockbuster fight card as the Women's Bantamweight headlines the event. 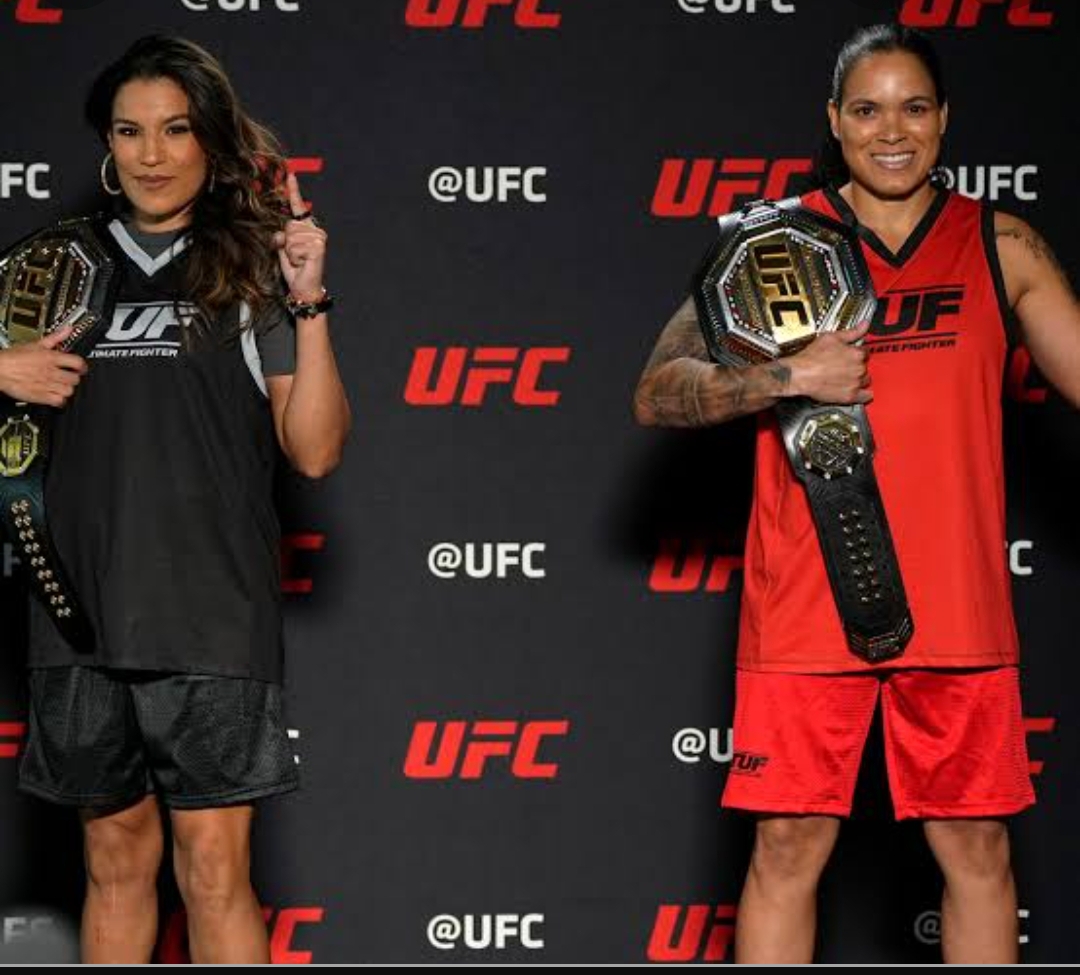 UFC 277 is an upcoming MMA event that will take centre stage on July 30, 2022, at the American Airlines Center in Dallas, Texas.

A UFC Women's Bantamweight Championship rematch between Amanda Nunes and Julianna Pena is expected to be electric as the pair plans to face off in their 2nd bout.

The pairing previously met in December last year, where Pena won the fight by submission in the second round and walked victorious with the Women's Bantamweight title.

Pena gets to prove her first victory against the "Lioness" Nunes was not a fluke.

The Bantamweight Champion believes that she has what it takes to damage Nunes again and will do whatever it takes.

"I am going to punch, kick, pull her hair. In going to bit her, I am going to gouge her eyeballs out, and if I have to", Pena said.

"I'm literally going to do everything in there. Trust me when I say, I am ready and willing to die. In going to do whatever it takes".

In the press conference, Nunes and Pena exchanged words that hinted at their intentions going into the fight.

"There's only one Lion in the jungle, and that's me", Nunes said.

Nunes is arguably the most incredible Bantamweight fight ever graced the UFC, and she's arguably the favourite to win the fight despite her loss in UFC 269. The former Bantamweight Champion has said that she will be ready to get her belt back this Saturday.

"She can say whatever she wants. We're here, and Saturday on going to be 100 per cent, and I'm going to beat her. Saturday is my opportunity to get my belt back. I'm going to be the double champion again Saturday," Nunes said.

The 34-year-old Nunes reported that she would retire from MMA after losing in December against Pena. But she opted out and shared her intention not to retire.

"Honestly, how I lost, I couldn't take it. I went back home, and I had to do this again. I made all the adjustments and changes that I was supposed to make. I jumped right back into camp. I want the belt back, and this is what I love to do. This is the feeling that I like, and I cannot retire like that. That was my main reason. I've got to fight. I've got to be there 100 per cent and do my best", she said.