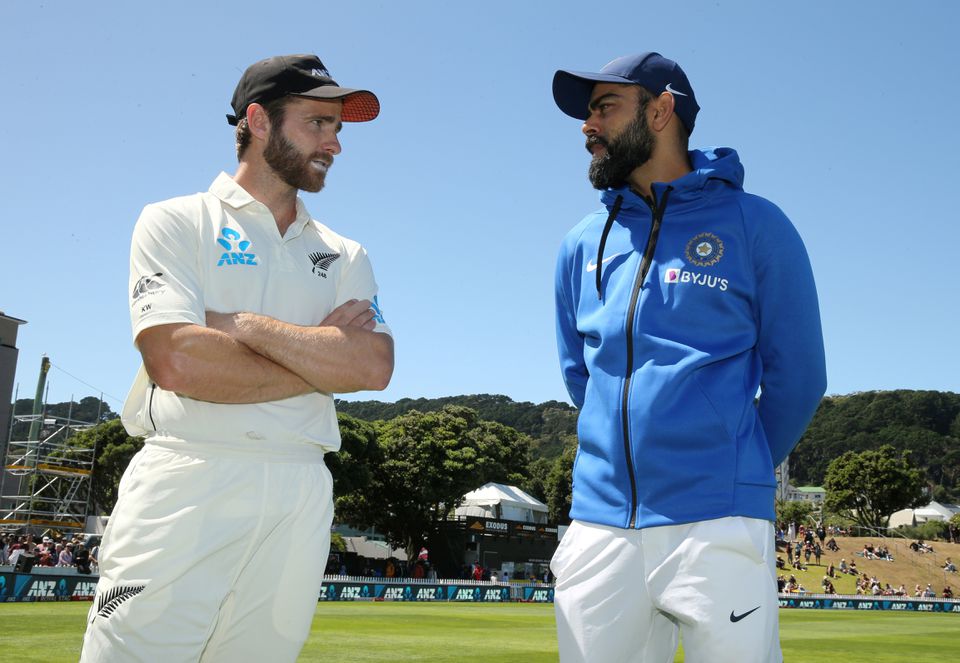 The New Zealand Cricket Team just won a test series against England, on the other hand, Team India is still been termed as undercooked or unprepared, and both the teams want to become the champions in test cricket when they meet in the first World Test Championship final in Southampton on Friday.

The one final match at the Rose Bowl is a collection of the two-year cycle of this championship, which began in 2019, to modify test cricket.

According to ICC, the main objective of launching this championship is to bring importance to the concept of test cricket. Meanwhile New Zealand Captain, Kane Williamson believes that this has been quite successful.

During a recent interview with the Times of India, Williamson said, "Towards the end of the championship, they were teams that were trying to push themselves to qualify for the finals, which led to exciting results in the end. We saw in Australia, New Zealand, a lot of teams had the chance to get through."

New Zealand is looking for ways to get rid of the "bridesmaid tag", especially in finals as they have ended up as runners-up twice during the last 2 50-overs world cups.

They were quite unlucky in the 2019 World Cup final, in which England won the tournament, by the boundary count rule, which has now been removed from the ICC rulebook, even though the match ended in a tie after the super over.

This championship has given them another chance to be world champions, and they are leaving no stone unturned to achieve this, and this has been seen in the recently concluded test series against England in which they won by 1-0.

Tom Latham’s captaincy was quite impressive, as he made six changes to the team, which helped them to achieve eight wickets win against England within 4 days in Edgbaston.

On the other hand, India played their last test match in March and hasn't won any ICC tournament under the leadership of Virat Kohli yet.

During a recent interview with the Times of India, Virat Kohli said, “This holds a lot of value as this is the one of its kind and is one of the toughest formats. This is the collection of all the hard work not just for this championship but since the last few years.”

This final match would witness a contest between India’s star batting line-up and New Zealand’s brilliant bowling attack with the fast duke’s ball. This would also be a battle against different captaincy styles.

The ICC is quite satisfied with the way this championship has turned out and how it has generated interest in test cricket among cricket fans.

During a virtual press conference, Geoff Allardice, who is the CEO of ICC said, "It was quite clear that the interest in certain series was not just limited to the teams involved. The response that this tournament got from the whole cricketing world helped to bring the concept of test cricket some context."

Now let's analyze the rankings of both the teams and how they have reached the WTC Finals.

India: India is the World No.2 test team currently. Ravi Shastri is the coach and Virat Kohli is the captain. The squad for the final match is as follows:

New Zealand: Gary Stead is the coach and Kane Williamson is the captain. The squad for the final match is as follows:

The WTC consisted of the top nine test teams, in which they were supposed to play six series against each for two years, with the top two teams qualifying for the finals. Due to the pandemic, the governing council of the ICC ranked the teams' based on a percentage of points, (PCT), earned from each match to determine the finalist.