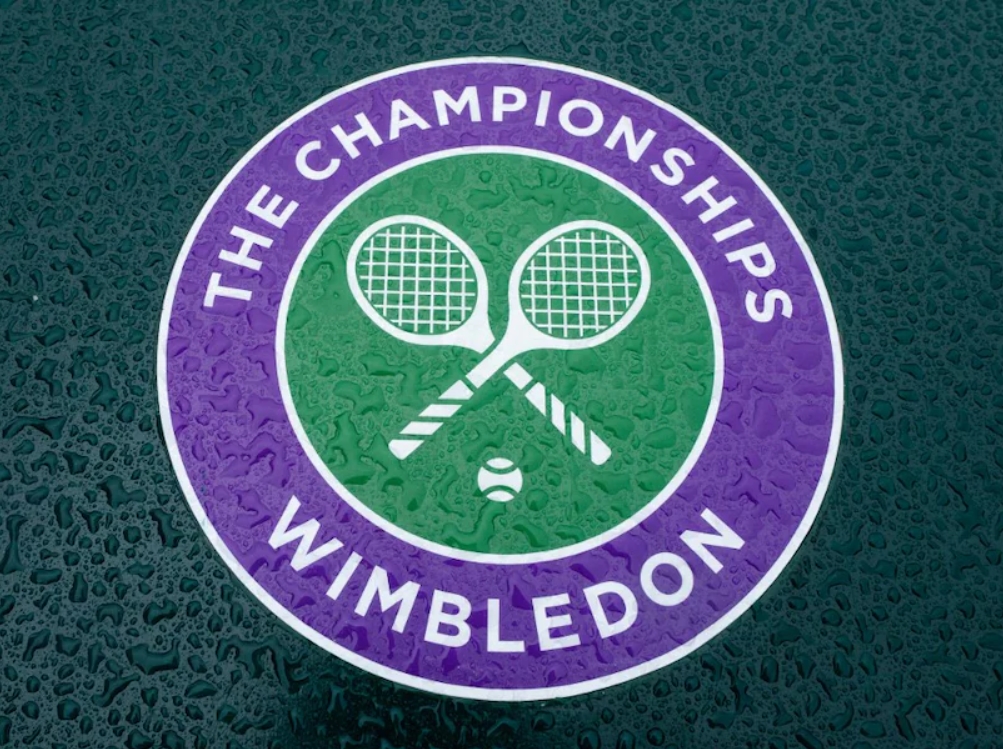 The WTA (Women’s Tennis Association) and ATP (Association of Tennis Professionals) have removed the ranking points of Wimbledon after they decided to forbid Russian and Belarusian players from the tournament. It means players will compete in the Wimbledon, but without any ranking points. The junior and wheelchair events scheduled on 27 June at Wimbledon won’t be granted any ranking points by the International Tennis Federation (ITF).  Both the associations believe that doing so discriminates against players from the countries above on political grounds. The ATP said it is regretful and reluctant that there is no other option, while the WTA said it was a tough choice.

The All-England Lawn Tennis Club said it had to take this decision under rare and extreme conditions of the tough situation it found itself in. It further added it is reluctant of allowing such participation at Wimbledon as it would benefit the Russian narrative through the state-controlled media and that Russia has a history of using athletes to propagate a narrative to its people.

This decision means Novak Djokovic losing his status as the world's number one. The defending champion will not retain the 2000 ranking points he gained after winning last year’s title. Reflecting on this announcement, he said he had nothing to say until it had been confirmed. Wimbledon officials discussed with the UK government before enforcing the ban.

British men’s number two Dan Evans expressed his disagreement with this decision shortly before it was declared. In an interview at the French Open, he said there isn’t any place for politics in Wimbledon and that Wimbledon should ranking points. The US Open champion and the Russian world no. 2 made a similar statement. The Russians and Belarusians can compete in the upcoming French Open, but without their national flags.

The ATP said it hopes to have future discussions with Wimbledon to reach an acceptable outcome. Nadine Dorries(Culture Secretary, UK) requested the WTA and ATP to not penalize the AELTC as he believed it conveys the wrong message to Putin and the Ukrainians. Considering the Ukraine invasion, Russia was banned from competing in the Davis Cup and the Jean King Cup. The WTA, ATP, and ITF have canceled their events in Russia.