Women getting recognition in the sports industry. 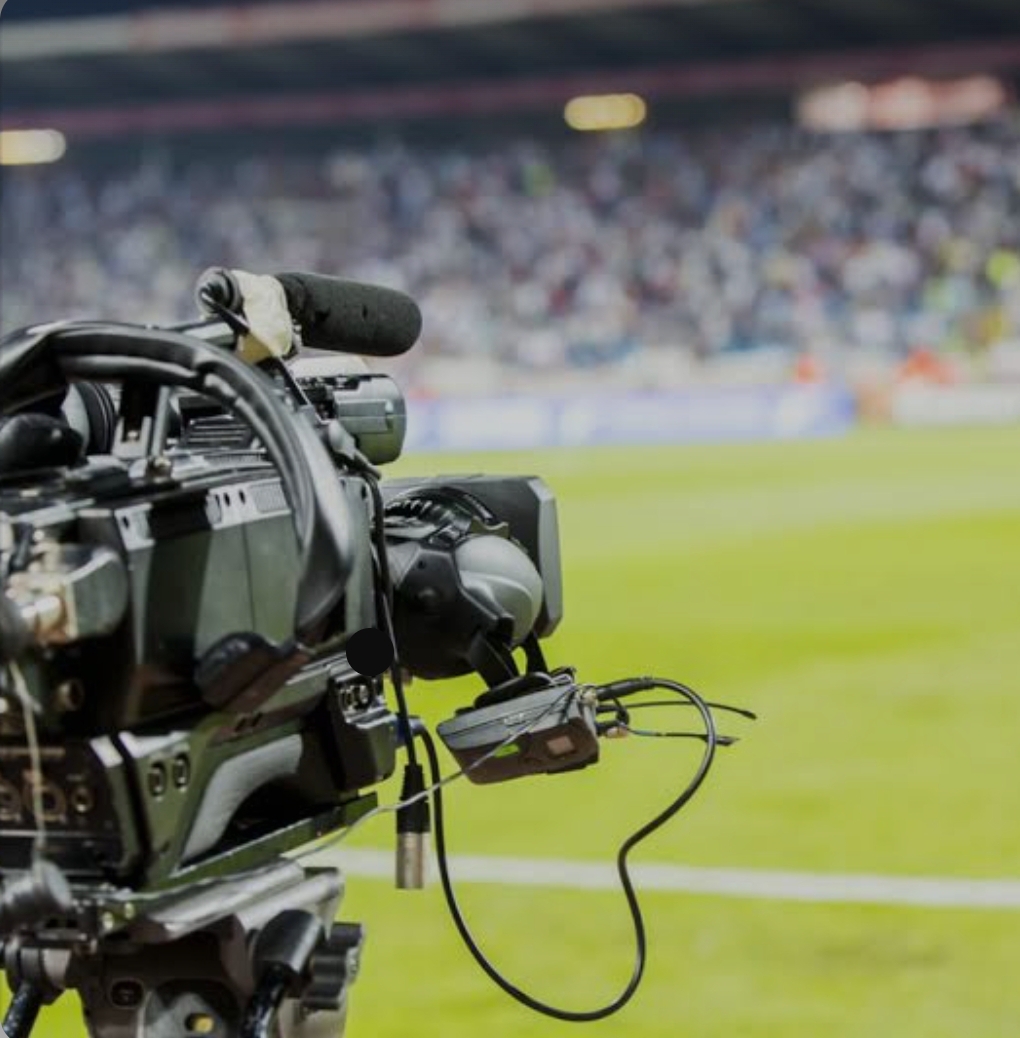 The participation of women and girls in sports has been recorded to have existed throughout history. However, participation rates vary because sports was and arguably still is deemed as dominantly a male industry.

Women are slowly breaking the “male-dominate” stigma. They are making a mark in the industry by playing sports, sports broadcasting, and team doctors to running agencies.

Over the years, women have been recognized for their brilliant work within the industry, changing and rewriting the status quo and being powerhouses in their own right.

Royal AM first team Doctor, Dr. Singethiwe Chonco, commonly known as Dr. Singe, hails from uMsinga in Kwazulu Natal and is paving the way for women in the Premier Soccer League. She is the only woman doctor in the league.

She shares her experience in the industry by expressing that it has its challenges and she encourages other women to believe in themselves.

“As women, I feel we need to be proactive with challenging ourselves by being involved in sports that are male-dominated because I believe we have the capabilities”, Chonco says in an interview with gsport4girls.

Sports broadcasting has been one of the components that have seen several women flourish. The space has phenomenal female broadcasters that have graced it with their unbelievable talent.

Carol Tshabalala is commonly known as the First Lady of sports broadcasting which has arguably paved the way. After her, the industry has seen women sports journalists and broadcasters bursting into the scene. The likes of award-winning Mpumi Manyisi, Ashley Nakazwe, Thato Moeng, Xoli Zondo, Lindiwe Nxumalo, and award-winning Julia Stuart who was named the 2021 SuperSport woman in television at the Momentum sports awards.

Naledi Aphane hails from Dichoeung village in Jane Furse in Limpopo. She is a sports presenter at Hope Alive Radio station.

Aphane found inspiration from her fellow female broadcasters and has mentioned Carol Tshabalala as one of them.

“I grew up listening to Mr. Marawa. I think everybody that loves sports broadcasting or that always wanted to be a sportscaster looks up to him and Carol Tshabalala. Those are the two names whereby you can’t mention sports broadcasting in South Africa and not mention them”, Aphane says per Grit Sports.

The industry has seen women making their mark in different areas from broadcasting to corporate.

Bokamoso Nkomo the founder and head of sponsorship and marketing for BSport 2022s agency was part of the Mail & Guardian list of the 200 Young South African 2022.

The agency is the first and only agency that represents women athletes in South Africa.

The founder of the BSport 2022s agency urges women to take risks and not be afraid to take over the space.

“Take up space, and don’t wait for opportunities to present themselves. Go create them”, says Nkomo per Mail & Guardian.

The sports industry has evolved and will continue to evolve as women in sports continue rewriting the status quo.