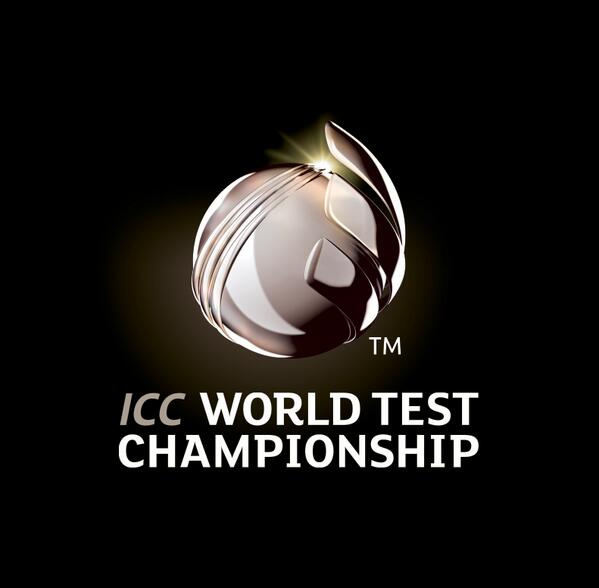 The world test championship was introduced as The International Cricket Council (ICC) wanted to make bilateral Test cricket more engaging for casual fans. A tournament with a global title to be won at the end of it, the ICC felt, sharpened the context of each series within the competition, making it more meaningful and gripping. Also, the introduction of the World Test Championship ensures every format of the game will have a 'pinnacle tournament' and an identifiable world champion.

How will it work?

The nine top-ranked Test teams will each play series- three at home and three away-against mutually chosen opponents over the two-year cycle. So every side will face six of the other eight sides it isn't a complete round-robin league. Also, each series will have between two and five Tests so not all sides will play the same number of Tests.

But every series is worth 120 points, irrespective of the number of Tests in it. A team can score a maximum of 720 points (six series, 120 points each) over the two-year cycle. The two sides with the most points at the end of the league will contest the final in England in June 2021.

How are the points distributed?

To ensure that the countries that play fewer Tests aren't at a disadvantage, the same 120 points will be available from each series. Also, the points will be awarded for Test results, not series results, to do away with 'dead rubbers'. So the 120 points will be split equally among all the Tests in a series- in a five-match series, 20% (or 24 points) will be available each match, as against a two-match series in which 50% (or 60 points) will be up for grabs in each match. A tie will be worth half the points for a win and a draw will earn a third of the points for a win. If that's too many fractions to keep track of, here's a table that should clarify things:

As world cricket inches closer to witness the inaugural final of the World Test Championship in 2021, fans eagerly await for the IND vs NZ marquee clash to unfold. India and New Zealand will lock horns in the WTC final of what can be the most anticipated clash before the T20 World Cup. The five-day match is set to begin on June 18 and will be hosted at the Rose Bowl stadium in Southampton in a bio-secure bubble.

Both the teams look well-equipped with robust batting and bowling combination. Eventually, a lot of players will be in focus who can turn the tables for their respective teams. The likes of aggressive Virat Kholi laced up with poised Cheteshwar Pujara can play their roles to perfection for Team. On the side, New Zealand batting ace Kane Williamson along with recruit Devon Conway can absorb the pressure and discharge their duties brilliantly.

Here, we take a look at 5 players who can have a major say in India vs New Zealand ICC WTC Final 2021 in Southampton: 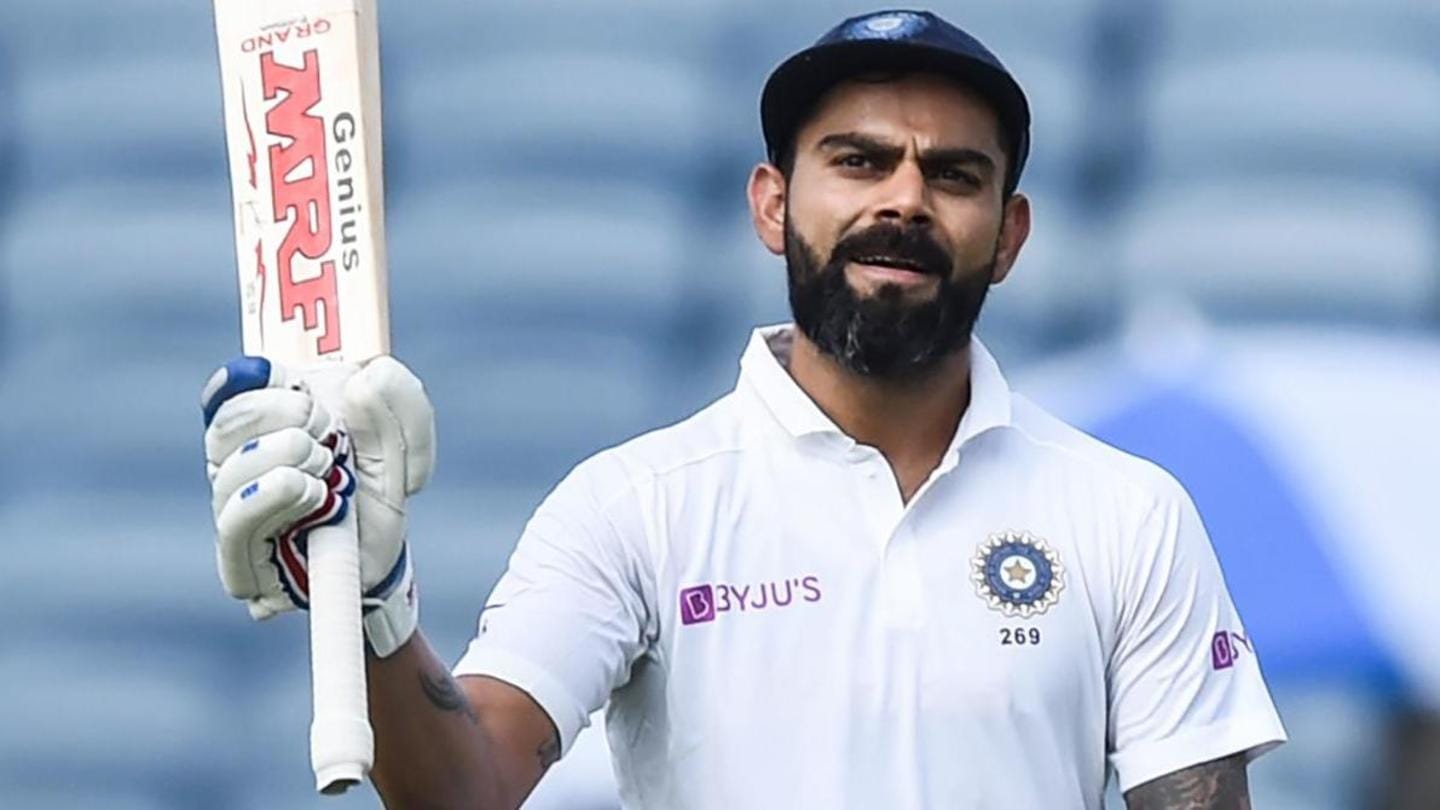 Indian skipper Virat Kohli has been the backbone of the Indian middle-order in Test cricket for quite a few years now. The Delhi batsman had achieved great success in battling the tough foreign conditions considering his exploits in the English summer of 2018. After going through a rough patch in England in 2014, Virat made all necessary amendments in his batting technique to face moving ball and emerged out with flying colors in 2018.

Even in the WTC Final against New Zealand, Kohli will hold the key for India to post a huge score in the first innings. The likes of Trent Boult, Tim Southee and Kyle Jamieson can be expected to come out roaring to prize the big scalp as Kohli will have his task cut out to negate every possible threat from the Kiwi quicks. 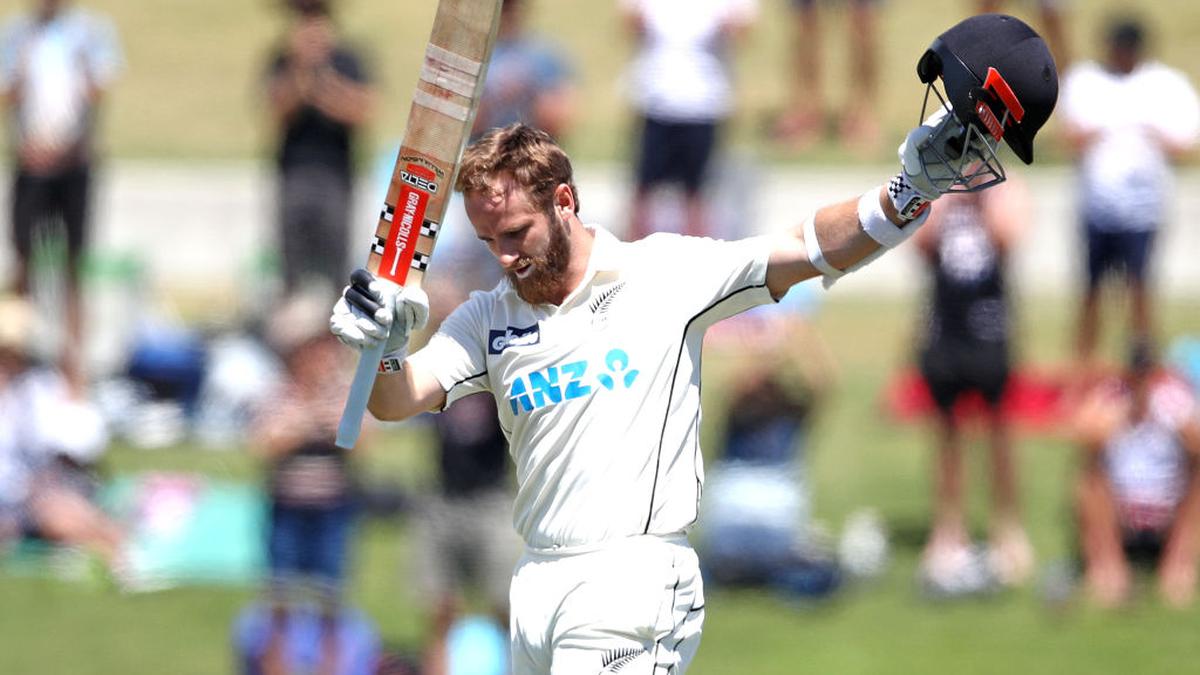 The mild-mannered Kiwi skipper has grown by leaps and bounds in his cricketing career. Kane Williamson will surely draw plenty of attention in the marquee clash against India at Southampton. The No. 1 Ranked ICC Test batsman will hold the key for the Kiwis in their batting order. Looking at the bowling-friendly conditions, Kane will aim to spend long hours at the crease in an attempt to post a good first innings total on the board.

More importantly for the BlackCaps, Williamson has a solid technique against the moving ball and possesses the skill to counter the likely threat posed by the Indian pace attack. With conditions similar to New Zealand, the 30-year-old shouldn't be at the fuss in adapting quickly to the conditions that can be expected at the Rose Bowl. Jasprit Bumrah has been the biggest revelation in the Indian cricket team in the last 4-5 years. While many questioned his ability with the red ball, Bumrah silenced most of his critics within his first year in Test cricket. He has been one of India's strike bowlers on away tours and has witnessed success in all conditions including England.

With a one-off Test, Jasprit will aim to leave no stone unturned in preparing for the showdown. Despite his awkward action, the 27-year-old possesses a great skill to bowl the hard-ball with enough accuracy in a Test match. In the final against the Kiwis, Virat Kohli and co. will hope that the Indian pacer can bring his A-game and bowl his side to victory with a brilliant performance with the ball. The Indian cricket team will be boosted by the return of Ravindra Jadeja for the WTC final. Jadeja, who is touted as one of the best Test all-rounders in the modern era, has made some valuable contribution even in India's away wins in the past. While his success in home Tests is unparalleled, Jadeja's improved batting consistency has allowed India to include him as a handy all-rounder batting at No. 7. At Southampton, the Saurashtra cricketer could have a major role to play with the dry conditions which might assist the spinners. Jadeja provides a great balance to the side and it would be no different when India takes the field against NZ on June 18. 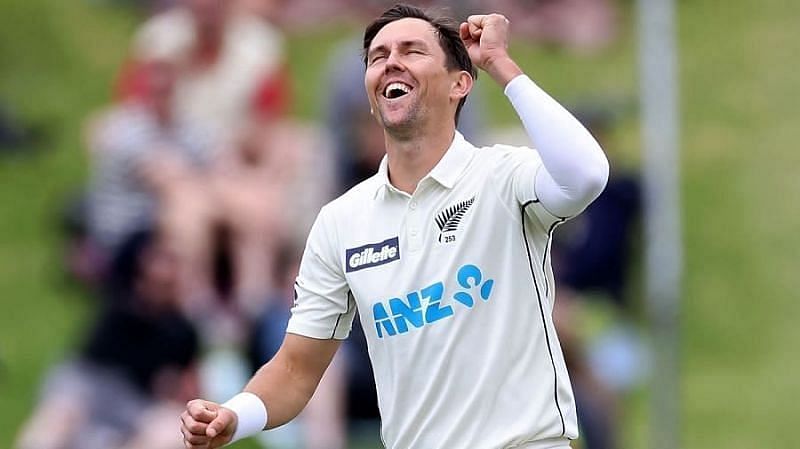 Trent Boult could be a major threat for India in the WTC final 2021. Boult with his left-arm action has caused enough trouble to the Indian batsmen in the past. His ability to swing the ball in conducive conditions makes him a deadly weapon for the Kiwis. Williamson will rely a lot upon Boult to make early inroads in the Indian top-order. The left-arm seamer has enjoyed great success in the English conditions and it would be no different against India in the final. Boult tends to bowl long spells and rip apart most batting line-ups on a given day.

Who will win the ICC World Test Championship if it ends in a draw?

The Indian Cricket team and New Zealand cricket team have qualified for the final of the ICC World Test Championship ends in a draw, the two finalists will share the trophy. Although there is a provision of a reserve day, that provision only comes into play if there is a loss in the net playing time.

The net playing time refers to the standard game time set by the International Cricket Council (ICC), which is set at 30 hours of play (six hours per day). The reserve day comes into play only if the regulation time has not been fulfilled. For example, if an hour's play is lost due to rain or poor light and the hour's play is covered on any of the other days of the Test match, there will be no reserve day.