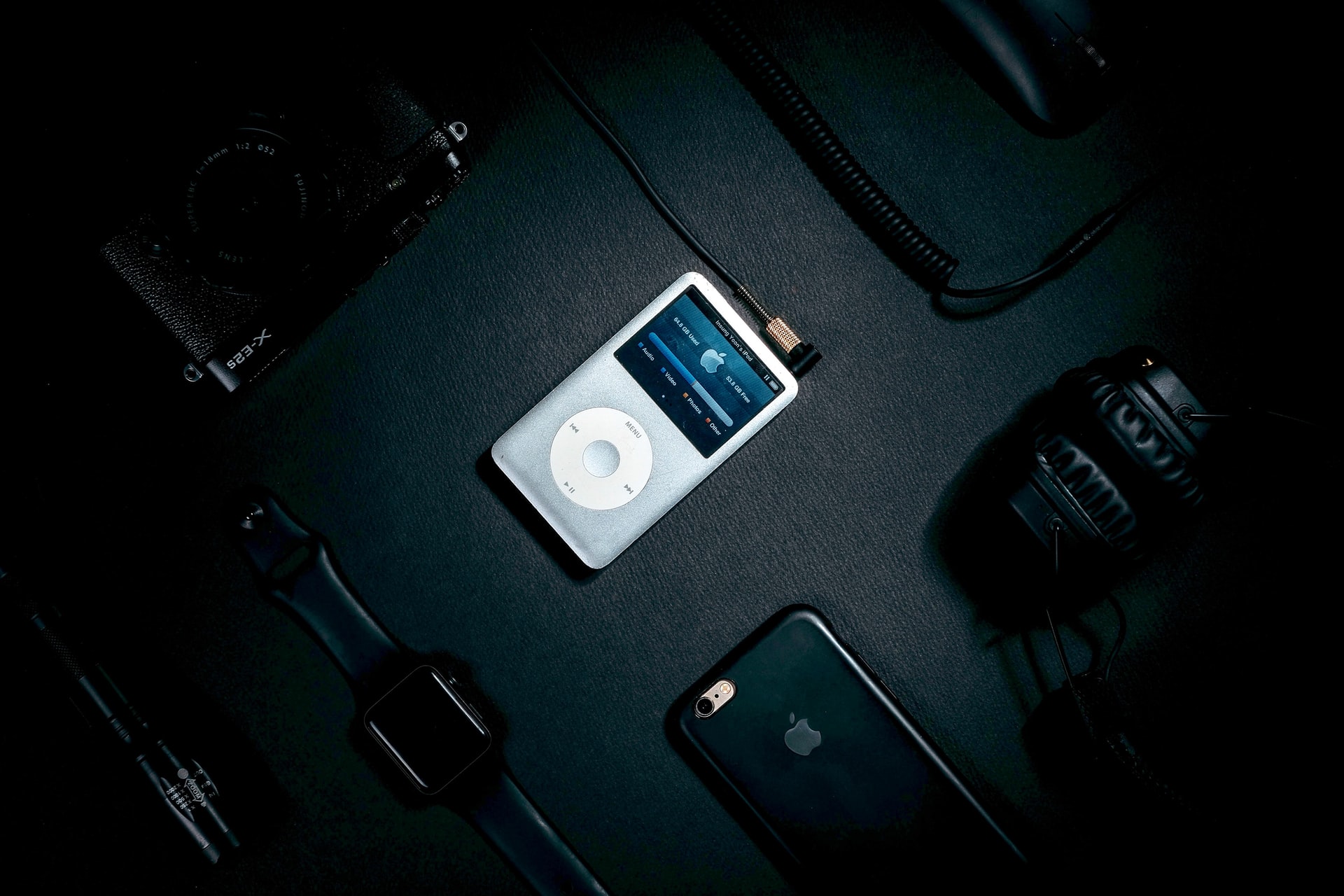 After 21 years of production, the tech giant Apple has announced in a press release they are discontinuing the production of the iPod after 21 years. The move signals an end of an era for a technology gadget that was globally successful and many experts claimed revolutionised the way we listen to music.

The first iPod was unveiled by Steve Jobs, the former CEO of Apple in 2001 and the latest model was launched back in 2019. The iPod Touch is similar to that of the iPhone, just without the communication capabilities. Apple has said that this final version of the iPod will be available for sale whilst supplies last. Once they are sold out, that will be it for the once dominant MP3 player.

The iPod has garnered a sort of legendary cult status amongst technology fans and experts in recent years. The news from Apple has led to many expressing their sadness and paying tribute to a nostalgic product that was once the hottest gadget around as it dominated the music market, leading to the rise of iTunes and Apple’s success in the music industry. Within a statement that announced the end of the much-loved product, Greg Joswiak, Apple’s senior vice-president of worldwide marketing, said that the “spirit of iPod lives on”.

The statement continued to read that, “Music has always been part of our core at Apple, and bringing it to hundreds of millions of users in the way iPod did impacted more than just the music industry, it also redefined how music is discovered, listened to and shared.”

Some may even be surprised at this news, questioning the fact that Apple was still even making and selling iPods in 2022. That line of thinking is not unusual considering many experts claim that the launch of the iPhone back in 2007 effectively killed off the iPod. The rise of the smartphone essentially meant that people could have a device in their pocket that featured multiple functions including play music. Having a sole device for just music was bound to be cast aside as the iPhone became the flagship product for Apple.

Rise of the iPhone

The smartphone replaced the MP3 player as the must have product for generations around the world. But the legacy of the iPod should not be understated. It will be remembered as the product that potentially saved Apple as they struggled to compete against Microsoft and their Windows PCs. The Apple hierarchy have said themselves without the iPod there would not have been an iPhone thus cementing its favourable legacy at the company and amongst fans.

With Apple moving on from the iPod, their focus becomes more streamlined on their still widely successful products in the iPhone, iPads, Macs and Apple Watches. Technologies evolve and times change. This move from Apple shows they are not afraid to leave one of their most iconic products behind in favour for more up to date and popular ones. What used to be important for the tech giant as a staple seller is no longer after two decades. It is sure the impact of the iPod will not be forgotten anytime soon and tech enthusiasts will continue to look forward to any new innovations that Apple decides to unveil in the future.