Artificial intelligence at the service of people 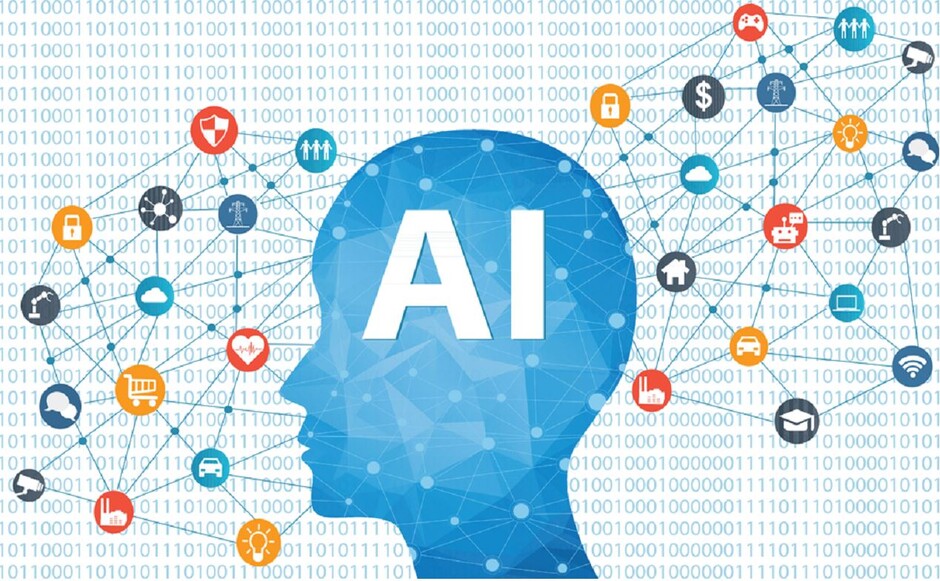 Artificial intelligence at the service of the digital revolution has already changed the way people live, work, and communicate. But the same technologies that could help billions of people live happier, healthier, and more productive lives are creating new challenges for citizens and governments worldwide. Artificial intelligence (AI) is increasingly reshaping services by performing various tasks that are a significant source of innovation while also threatening human jobs.

Understanding may be considered the key-defining characteristic of intuitive AI that distinguishes it from analytic AI. Eventually, AI can perform such tasks, enabling creative ways to integrate humans and machines to deliver services. Moreover, it will also lead to a fundamental threat to human employment. Hence, the quickest and most effective way of training an AI is through the crowd economy.

Artificial intelligence is an interdisciplinary science that uses concepts and tools from various fields such as computer science, cognitive science, linguistics, psychology, neuroscience, and mathematics. What makes human intelligence unique is that it is supported by abstract emotions such as self-awareness, passion, and motivation that enable humans to perform complex cognitive tasks. In contrast, the goal of human intelligence is to adapt to new environments using a combination of different cognitive processes. While artificial intelligence can be good and valuable for the future of humanity, it can be dangerous for people looking for work and are affected by the unemployment rate.

Hence, it is imperative to know all aspects of this technology that is supposed to serve humanity to make human life more manageable. Furthermore, artificial intelligence is an interdisciplinary field and a combination of other areas that one can enter and think about changing one's career and educational path.

What are the seven forms of AI?

Spatial intelligence: Spatial intelligence is the concept of getting the power to successfully perceive and derive insight from visual data that deals with spatial judgment and also the ability to see with thoughts. So, those with spatial intelligence have the flexibility to think in three dimensions. They surpass mentally manipulating objects, enjoy drawing or art, and like to style or build things. Something required for fields like architecture, graphic design, photography, interior design, and aviation.

Bodily-kinesthetic intelligence: The ability to use your body demonstrates physical and physical skills and athletic prowess through the mind-body union. They enjoy creating things with their hands and have excellent physical coordination, and often favor not sitting still or moving while studying—something required for fields like athletes, dancers’ surgeons, Mechanic, actors, and craftspeople.

Musical intelligence: Sensitivity to rhythm, pitch, meter, tone, melody, and timbre. This fact might entail the faculty to sing and play musical instruments. So, they have the skills in the performance, composition, and appreciation of musical patterns and luxuriate in singing and playing musical instruments, recognize melodic patterns and tones easily, are Good at remembering songs and melodies and have a trendy understanding of the musical structure, rhythm, and notes.

Linguistic intelligence: This idea involves sensitivity to the meaning of words and the power to know and reason using concepts framed in words. Intelligence is one of the foremost g-loaded abilities. They're private and like to debate or discuss and develop stories, which they will teach different languages. They love reading and writing and luxuriate in debates and giving speeches. Those who score high during this category are typically good at writing stories, memorizing information, and doing homework—something required for fields like Poet, Novelist, Journalist, Editor, Lawyer, and instructor.

Interpersonal intelligence: The ability to interact effectively with others. Sensitivity to others, people’s moods, feelings, temperaments, and motivations. Essentially, it has the flexibility to understand and relate to those around you.

Intrapersonal intelligence: Sensitivity to one’s feelings, goals, and anxieties, and the capacity to plan and act in light of one of the traits. To create consequential decisions for oneself. They need an inclination to enjoy self-reflection and analysis, including daydreaming, exploring relationships with others, and assessing their strengths.

Naturalistic intelligence: The ability to understand the nuances in nature, including the excellence among plants, animals, and other elements of nature and life. Relative Machines: they mimic the human mind's ability to reply to many sorts of simulations. They're unable to use their prior experience for the present responsibilities that are allotted to them. In brief, these are the categories of computing systems that cannot ‘learn' new information and apply it to future actions. It merely reacts to current scenarios and can't rely on taut or recollected data to make decisions in the current. Small memory: It refers to an AI's ability to store previous data and predictions, using that data to create better predictions.

Theory of Mind: theory of mind refers to the capacity to understand people by ascribing mental states to them. Future AI systems must learn to grasp that everyone (both people and AI objects) has thoughts and feelings. As AI becomes more powerful and pervasive, its ability to infer human goals, desires, and intentions, even in ambivalent or new situations, will become ever more critical.

Self-Aware: Self-aware AI systems would be so advanced and advanced compared to the human brain that they'd have sufficient self-awareness and self-consciousness. However, it's still unknown how long these AI systems will fancy evolving.

Artificial General Intelligence (AGI): Researchers are attempting to find practical ways to incorporate human emotions and other skills into machines so they'll behave like humans. The goal is to construct computers that will make connections across several domains on their own.

Artificial Super Intelligence (ASI): Machines with a large quantity of memory, fast processing capabilities, and a faster rate of intelligent decision-making could accomplish difficult jobs efficiently and in less time. They go to be able to make complex judgments impacted by a spread of circumstances in ways they have never been ready to before.

Australian Company aims to launch new technology to the moon