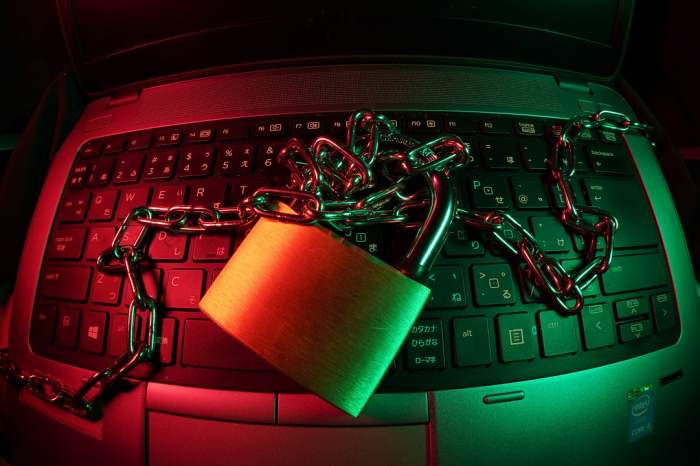 Is it a common occurrence for you or people around you to receive scam calls asking you to open a specific link or scammers pretending to be tech support employees of payment applications luring you to make online transactions? Well, we all see awareness videos for such crimes now and then and have heard virtual mugging stories but there is one question that our subconscious has not raised that might mitigate such crimes is How do these scammers get access to common people`s identities so easily? As per sources, it is presumed that people working in IT cells of technical giants illegally trade people`s identities and information on the dark web and scammers get access to that from there only. Whilst there are frequent examinations that It is hard to exercise control over tech giants like Google and Facebook because of the large-scale dependence of population and them being pillars of digital marketing. Australia`s recent Digital Platforms Mandatory Bargaining Code contradicts this belief.

Australia becomes the first country in the world to acknowledge the hard work of Media houses and decides to pass a law that entitles Tech giants like Facebook and Google to pay justified prices to News channels in exchange for content and articles. The new law will make sure that " News media businesses are fairly remunerated for the content they generate" according to Australian government treasurer Josh Frydenberg.

Facebook plans to invest $1 billion in a span of 3 years and has made bonds with the Guardian, Telegraph Media Group, Financial Times in exchange for digital news. As per the amended law, Facebook and Google have free will to choose their source partners for News content and exercise negotiation as long as a consensual agreement between the two partners.

Since the tech giants have accepted the decision of Australia`s government it might nudge the Ministry of Information Technology Government of India to a frame similar or new policies to regulate more control over internet-based personal information, One could also note the events that have taken place in past few months for instance introduction of new IT rules in India stating that it would be obligatory for social media platforms like Facebook, Whatsapp, Twitter to show the identity of original posters of tweets and messages to Indian government if required since the government has seen an escalation of civil unrest in various parts of the country lately. One can say that social media has contributed much in raising awareness among youngsters and the voice of those who have been cornered by corrupt officials can be amplified through this medium but it is equally accessible as a tool to people who are considered a national threat to the nation.

We need to acknowledge that these social media giants are profit-driven and they must reconcile their user interface and policies to abide Indian constitution and people of India ought not to confuse these new rules as a violation of freedom of speech said Union Information Technology Minister Ravi Shankar Prasad.

The gravity of security concerns and the need for new IT laws can be advocated by the number of significant cyber-attacks recorded in India from 2006 to 2020 as about 23 such major attacks were reported in India during the given period which is the third-highest in the world followed by United States (156) and United Kingdom (47) Each crime incurring a monetary loss of at least $1 million or more India indeed is growing on the path of digitization although the increased frequency of such cyber-attacks might alter citizen`s perspective towards a more traditionally inclined outlook.

Speaking of security status, Japan outperforms all the nations and has the most dynamic approach towards information technology laws. In Japan, the act on Protection of Personal Information (PPI) applies to any business operator that has a personal information database of 5,000 citizens or more in the past six months. Furthermore, there are 40 guidelines from different agencies including the Ministry of Health, Labor and Welfare, Japan Financial agency and more prescribing detailed interpretation and practices of the PPI in relevant industries on the ethical use of the concerned database. The government of India must adopt at least these three reforms of Japan PPI as of 24th June 2014

DEVELOPMENT OF A THIRD-PARTY AUTHORITY SYSTEM

India must form a separate wing to deal with cybercrimes considering the astute cyberbullies and increased e-commerce traffic which will make necessary adjustments from time to time in IT rules and will check the tech firms with experienced employees with savvy.

RESTRICTION ON PROVISION TO A THIRD PARTY

There must be a law that deals to prevent privacy exploitation by third-party applications tech firms, as in Japan tech giants cannot share or outsource the clientele`s personal information for any of the purposes before taking prior confirmation from Japan`s IT wing.

As we all are accustomed to agree to the ‘TERMS AND CONDITIONS’ option of web pages and we get that it would be a hassle to read all those terms, there must be a rule to be very specific about the use of ‘Cookies’ by third-party applications.

There were 50,000 incidents of such exploitation reported last year and these numbers will rise exponentially. It would be wiser to make necessary amendments until we reach the stage where Social media movements would be required to spotlight these crimes.