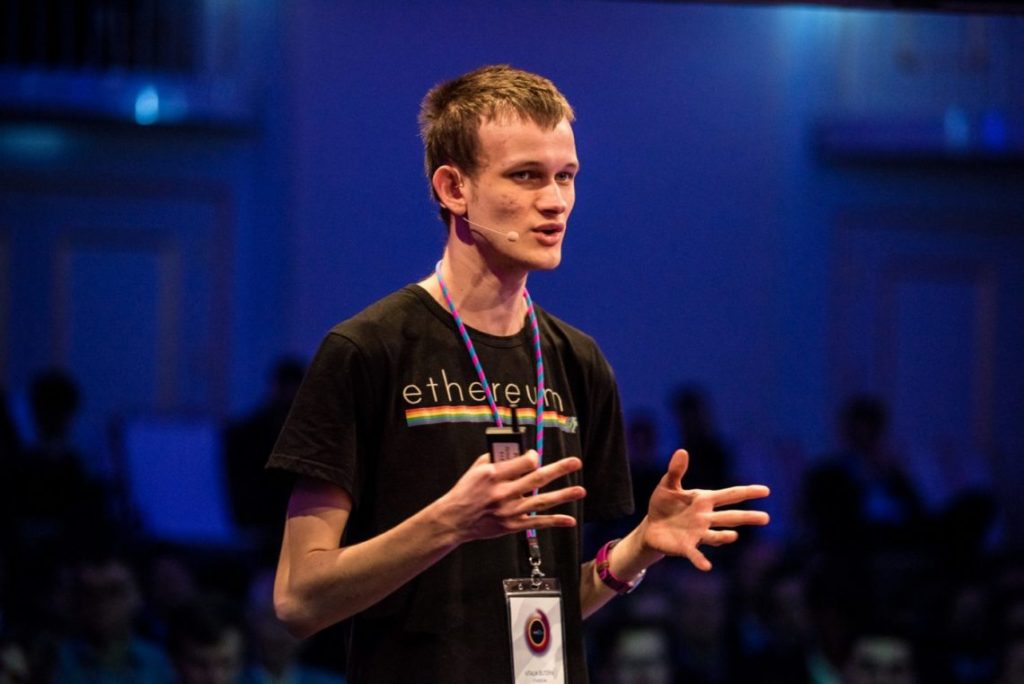 Ethereum is a community-driven technology that powers the cryptocurrency ether (ETH) as well as numerous decentralized applications (Defined by ethereum.org). Since Ethereum is an open-source blockchain, anyone can build anything they want on top of it. Vitalik never imagined such widespread adoption, which has caused network gas fees and congestion to skyrocket. High gas fee due to block congestion has become the running talk of the Ethereum blockchain (while minting an NFT or buying it or any other transaction for that matter).

In lament terms, the chain has EVM (Ethereum Virtual Machine or Virtual Machine-otherwise), which is the heart of the network. Developer can build any Defi or decentralize app for that matter using EVM. This Virtual Machine is functional on the computers of all Node Operators as well (those who validate transactions in the Ethereum Blockchain), which number in the thousands for the Ethereum network.

When Ethereum was made, Vitalik (a computer programmer) and the other co-founder (Gavin-computer scientist, Charles-entrepeneur)  did not consider the adoption factor. With congested network, each transaction requires the user to pay an additional fee to the validator in order to include a specific transaction into an already full block.

The Ethereum Foundation has decided to use sharding to upgrade the network, naming it Ethereum 2.0. Sharding simply means dividing a large data set into smaller ones. For example, instead of building a road with two lanes for both directions, it is preferable to build two roads, each of the same size as the lane or a road with a divider in between for faster commute (for faster data transaction in the blockchain).

The execution is not as simple as it appears on paper (As Ethereum is widely adopted already, a small bug taking down the network can be a setback). Due to technical and other factors, the upgrade has been defered numerous times. Some major upgrade have happened on the test-net (hardfork of the Ethereum blockchain for testing). Despite the skepticism of Bitcoiners and Ethereum rivals, Vitalik and his team have been working relentlessly on Ethereum 2.0.