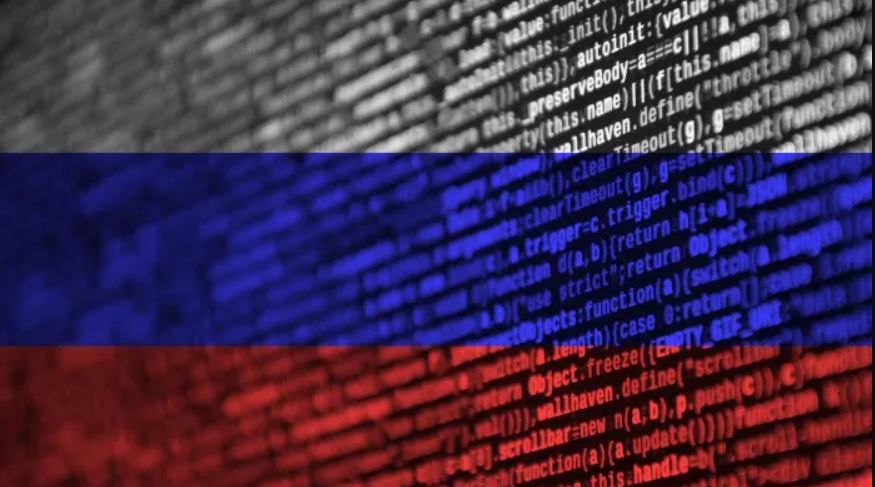 The Russia-Ukraine war has brought to our light the destructive ways the internet could possibly be used. This marks a new era of cyber-warfare, never has the world ever seen such large-scale use of such illicit cyber tactics in a war. Viasat, an American satellite company, became a victim of a Russian state-sponsored cyberattack an hour before the Ukrainian invasion on February 24, said the EU, US, and UK officials on May 10. The attack resulted in a considerable loss for the Ukrainian forces as they had been using Viasat for their communications. This attack is probably the biggest one so far in the on going Russia-Ukraine war.

The affected also include many Ukrainians, Windfarms, and users in Central Europe.  This is the most coordinated operation to neutralize Ukrainian military capabilities and also the first real-life example of how correctly timed and targeted cyberattacks can be utilized to gain a tactical advantage by destroying or disrupting the enemy’s technology, according to Juan Andres Guerrero Saade, a threat researcher at the Sentinel one. The hackers utilized ‘Acid Rain’, a deadly wiper malware, which infected Viasat’s systems and then wiped out all the data in them.  The systems were subsequently permanently disabled after reboot. Thousands of terminals were sabotaged this way.

Guerrero Saade, who is at the helm of Acidrain Malware research stated that unlike the malware employed in the previous hacks which ran only on specific devices, this one is a multipurpose virus and can even be reused. Experts believe this is a hybrid war tactic the Russians have utilized in tandem with the traditional warfare on the ground. According to research by Microsoft, Russia has used this tactic several times before.

This attack has affected a few Ukrainian allies as well, like the US army and its global partners who work with Viasat. Another similar malware, Hermetic Wiper was employed by Russian hackers to infect Ukrainian government PCs a couple of hours before the Acidrain attack. The losses incurred by these viruses are still not clear, though one Ukrainian official claimed they resulted in a huge data loss. Russia’s foreign military intelligence GRU is notorious for using cyber warfare tactics. They were the masterminds behind the 13th January disruption of the Ukrainian government websites.

Many similar incidents have underlined the internet’s role in facilitating military and political actions. Unlike the traditional war, cyber warfare doesn’t know any national boundaries. Though it is not as bloody as the one on the ground, its still potent enough to damage a country’s military and economic capabilities