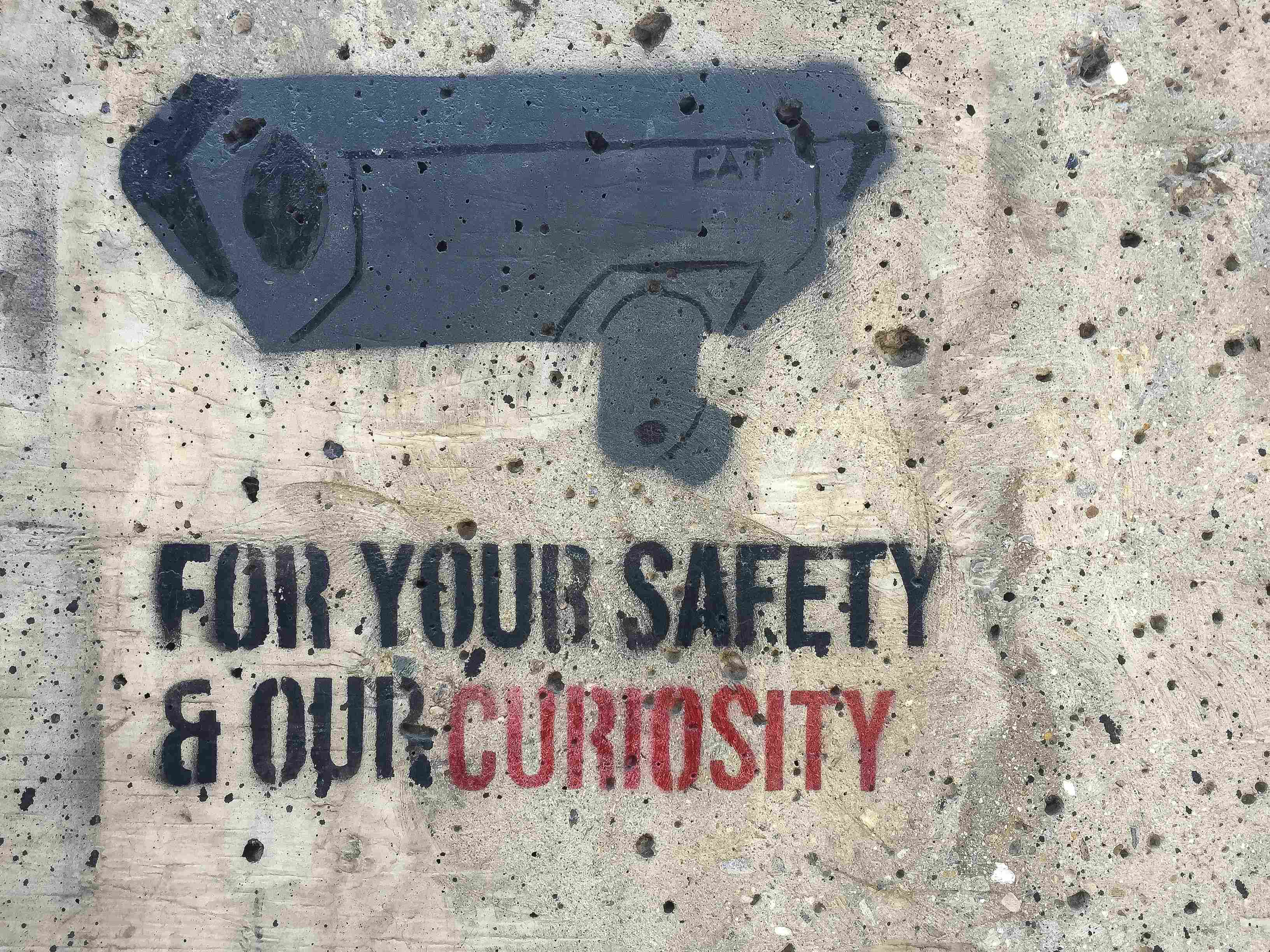 The 21st-century world is seeing rapid changes in people’s fundamental way of life. From smartphones, artificial intelligence to social media, society is already experiencing fast-advancing sophistication in technology within two decades. These advancements show no signs of stopping, and we will likely live in an even more technologically sophisticated world in another twenty years. Presently, social media is creating a profound influence on people, with many using it to post intimate details about their lives. With this being the case, is it possible that the concept of privacy has become a thing of the past? How will this increasing exposure affect the way we live and the way we govern ourselves? This article will explore the concept of surveillance culture, how it may threaten democracy, and ways to combat its ever-growing threat.

In 2013, Edward Snowden, a former U.S. intelligence contractor, became a whistleblower when he exposed the National Security Agency’s mass surveillance program that kept data of millions of Americans’ phone records. Snowden was charged with violating the U.S. Espionage Act but was granted asylum in Russia and was later given citizenship there. The leak of these documents and information revealed the extent to which the U.S. government was spying on its citizens, which was later ruled unconstitutional by the U.S. Court of Appeals in 2020. The NSA claimed that having access to this information was crucial in helping them crack down on terrorism in the country. However, it appears that many Americans are not overly concerned about the exposure of these surveillance programs and have become compliant in a culture where they are already accustomed to being watched consistently. This information is no longer discussed in such a fast-paced world with new trends coming and going at lightning speed. This begs the question: should Americans, along with the rest of the world, be concerned about the growing lack of privacy?

A recent article published by the National Public Radio website discussed the FBI’s growing concerns with the popular app Tik Tok and its threats to national security. FBI director Christopher Wray expressed his concerns to a House Homeland Security Committee hearing back in November. He fears the Chinese government could use the popular app to influence or control American users. It could potentially affect the data and algorithm that users are recommended. The app claims that U.S. user data is stored within the U.S. rather than complying with the Chinese government on its content moderation. However, it was recently revealed that non-U.S. employees have access to U.S. user data. Wray also announced at the hearing that Chinese law requires these companies to share whatever information they want access to. Republican lawmakers are currently introducing a bill to ban the app over these national security concerns. Expert Anne Kokas suggests that the focus should be on developing more robust data privacy regulations rather than prohibiting the app altogether because many apps are connected to Chinese firms.

NPR also recently announced that Congress is planning on banning TikTok from U.S. government phones due to these national security concerns. Though it will not affect most of the public, any federal government employee who uses a work phone with the app on it will likely be forbidden by law to continue doing so.

Understandably, many young people would be especially outraged over the complete ban on TikTok due to its entertainment value and vast social network. However, if we examine the way that many young people today have been born and raised in a high-tech world with little privacy, it is expected that many of them would not necessarily express concerns about privacy invasions or national security issues. As stated before, China already has profound influence and power in the tech world, so banning one popular app would not solve the national security issue. If we take a closer look at how many people use the app, there are a considerable number of users who independently choose to reveal personal information – whether for attention, fame or out of sheer boredom. When children are indoctrinated into this world, it makes it much harder to understand the consequences and implications of revealing such personal details on an international platform like Tik Tok.

In 2014, cultural critic Henry A. Giroux published an in-depth academic article entitled “Totalitarian Paranoia in the Post-Orwellian Surveillance State.” He believes that the scope of our modern technology makes it possible for the government to have greater control and influence than what is depicted and imagined in George Orwell’s infamous “1984” novel. This is why we earn the “Post-Orwellian Surveillance State” title. Mass surveillance programs, he argues, are trivialized by making them sources of entertainment. Collecting massive amounts of data from people who have committed no wrongdoing is a behavior that is commonly performed by totalitarian states. An eye-opening quote from Giroux expresses the modern-day view of privacy:

“Privacy is no longer viewed as a moral and cherished civil right. On the contrary, privacy has been absorbed and transformed within the purview of a celebrity and market-driven culture in which people publicize themselves and their innermost secrets to promote and advance their brand. Surveillance and its accompanying culture of fear produce subjects that revel in being watched, turning the practice of surveillance into just another condition for performing the self.” (Giroux, 2014)

This quote is very reminiscent of the culture around Tik Tok and other social media platforms, where people compromise their privacy for the sake of fame and notoriety. This puts people at a security risk not only with their country’s government but with governments from other countries.

In closing, surveillance culture is a serious threat that requires more discussion and awareness, especially among young people. Living in a society where people are constantly being watched without adequate reason should not be accepted or tolerated. Mindfulness about the information shared through social media is crucial for maintaining privacy and protection against any entities using this information against us. Though banning social media apps may not be the best answer for solving any national security issues, the threats that they pose should still warrant serious discussions on privacy and the development of advanced data protection. More conversations about surveillance culture are essential if we are to protect the foundations of democracy.