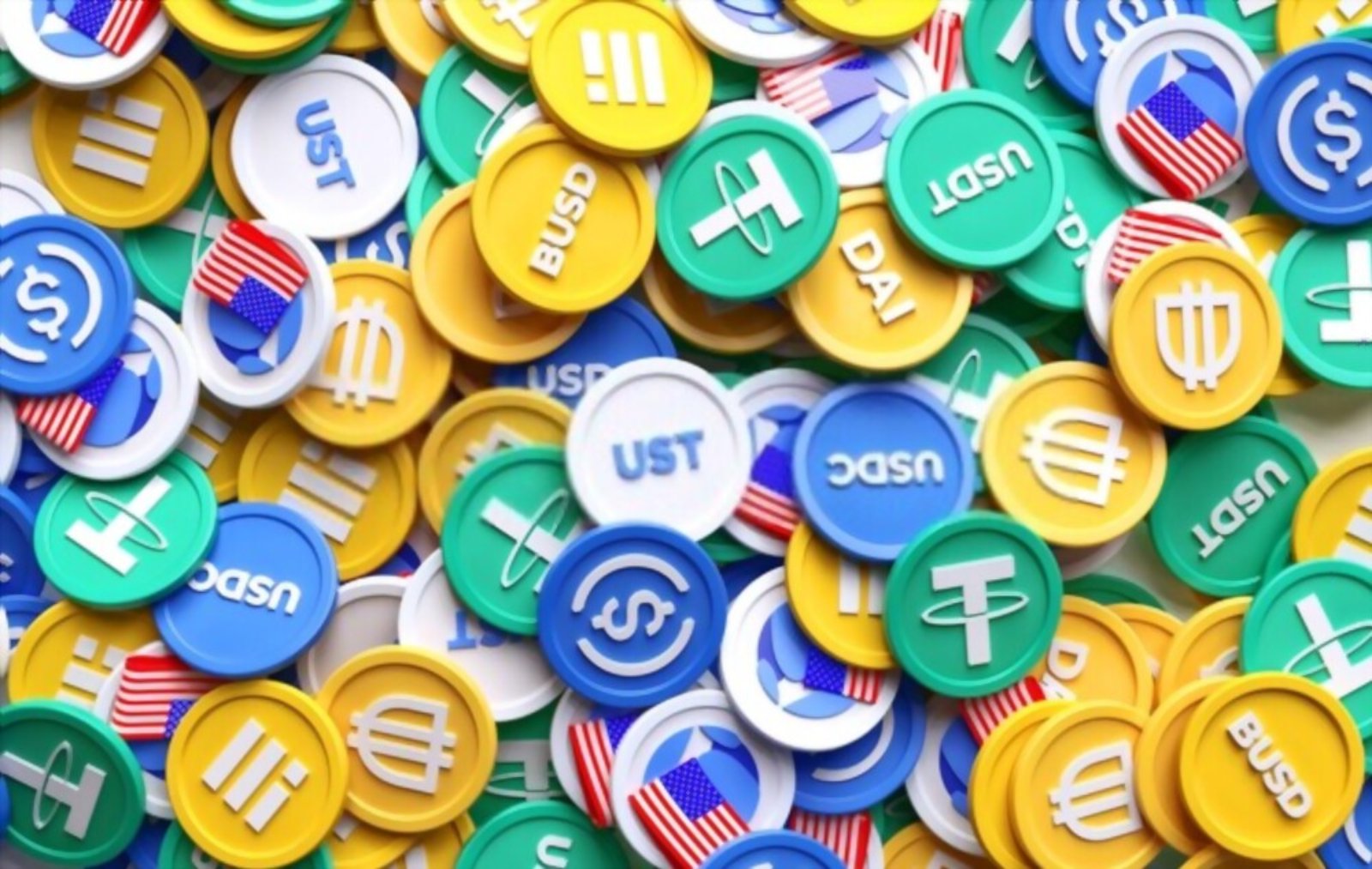 Stable coins are cryptos that are pegged (value tied to other medium of exchange, 1 UST = 1 $ or 1 Paxos Gold = 1 Ounce of Gold and vice versa) one on one with other forms of currency, security, or commodity. There are four types of stable coins, such as fiat-backed, crypto-backed, commodity-backed, and algorithmic-backed. All of them are not risk-free. They exist in blockchain and maintain stability by minting more coins or by burning them. 80-95 % (approximate-2022-data-according to SEC chairman Garry Gensler) trading volume in cryptocurrencies happens through stable coins.

Do Kwon the founder of Terra UST and Terra Luna promised to back UST with Bitcoin. He started buying and adding Bitcoins to his treasury, pushing Bitcoin and other crypto prices higher for a short while. Once the recession crash started unfolding, Terra UST took the lead and Crash down to near Zero. Binance has more than 1 $ billion worth of UST reserved in its treasury, but after the crash, it is worth around 50 $ dollars. And many retail investors have lost millions.

Many retailed investors lost their money in the crash. The crypto market in 2022 is going through a bear cycle. The next bitcoin halving cycle is a year away and the bull market is expected by 2024. The stock-to-flow model has perfectly played out. But the fact is that the whole price movement of cryptocurrency is controlled by the Bitcoin Whales, Do Kwon being one of them.

Bitcoin whales are none other than venture capitalists, early big Bitcoin investors, hedge fund managers, and founders of some blockchains. In a bear market, the true real purpose of a blockchain project is being revealed, whether the founders are money driven or purpose-driven.

Before UST was backed by Bitcoin, it was backed by fiat and was overleveraged even after it was converted to Bitcoin standard. Once the crash was triggered by terra whales selling all the coins that they owned, the retailer also started selling, and UST crashed to half of its value. It created a situation where the algorithm went out of control and started minting trillions of Terra Luna and Terra UST got depeg (disproportionate exchange rate - 1 UST is now less than 1 $ or due to excessive selling pressure from investors and excessive minting of the coins due to algorithmic failure or by founders, by intension).

Binance's CEO, Changpeng Zhao emphasize the role of project founders and stated that the locked period for founders and venture capitalists who hold the majority of the tokens must not be less than 8 to 10 years minimum and stable coins must not be over-leveraged.  Retailed investors must be protected from venture capitalist and money-driven founder exploits. Do Kwon came up with Terra 2.0 but the hype is no more. The algorithmic stable coins are riskier after the Terra incident since the price is controlled by a system as well as the founders. Miscalculation and failure of one could trigger depeg.