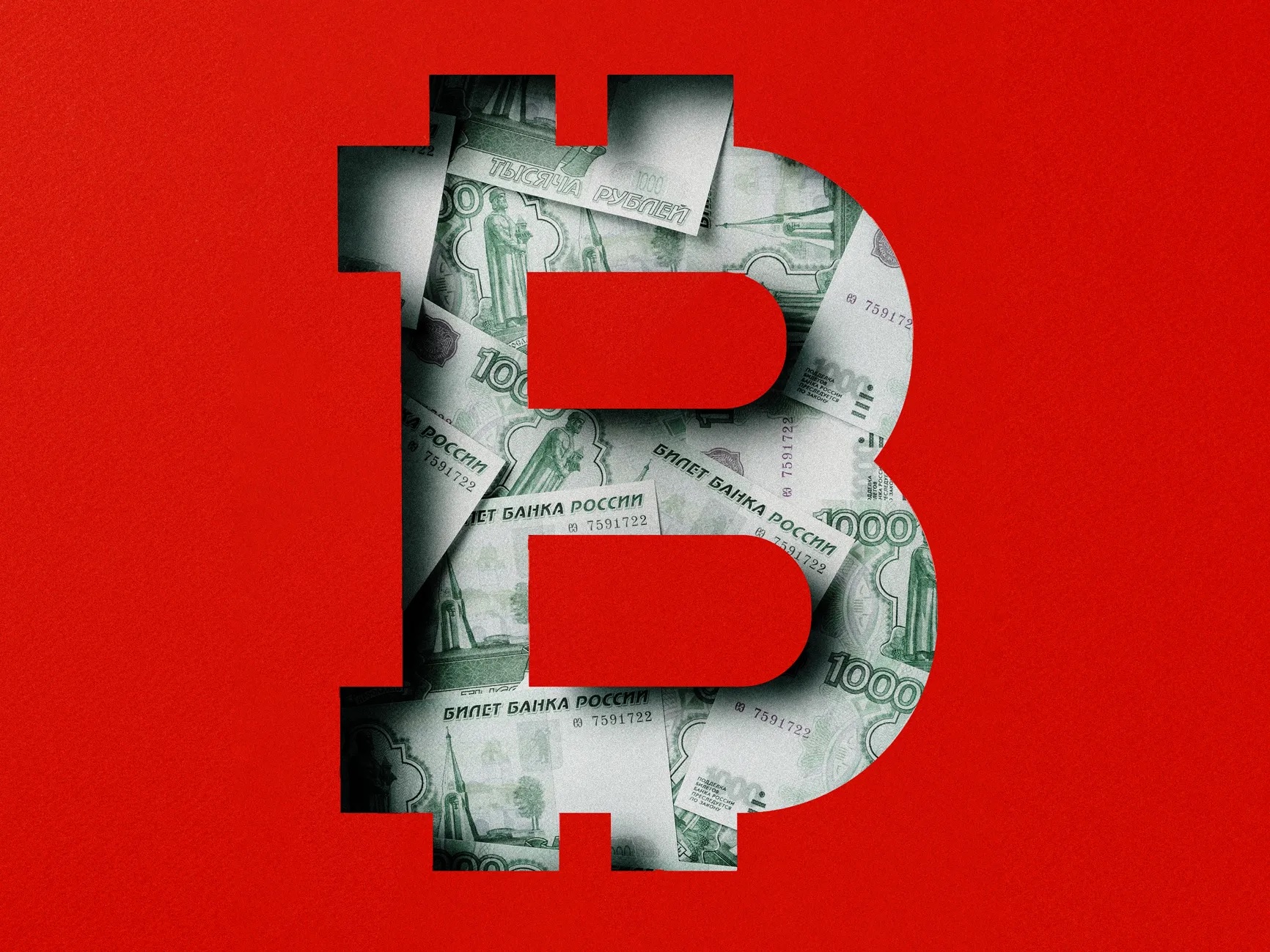 The German federal police in a joint operation with American law enforcement shut down the darknet's most notorious drug market hydra’s servers on Tuesday in Germany,  which served as a hotbed of not only drugs but also money laundering, forged documents, counterfeit bills, and other illicit goods and services. However, the masterminds are yet to be identified, though Pavlov Dmitry is suspected to be the one. The American secretary of treasury Janet Yellen made it clear that there is no corner of the darknet forums, Russia, or anywhere else in the world where such cybercriminals can hide and that it is only a matter of time until they’re caught. (Source:TheVerge) The German authorities have been investigating the Hydra market as a joint operation with the US since August 2021. The joint operation has resulted in the confiscation of a staggering $25 million in Bitcoins. The marketplace  had more than 19000 registered sellers with up to 17 million customers. According to a report on the Bitcoin.com, the US suspects the Russian government’s involvement in many such illegal marketplaces hosted on the darknet providing a safe haven to European cybercriminals. The US has levied some heavy sanctions on the market and many cryptocurrency addresses related to it. The hydra took over the darknet as the hot favourite for drug business immediately after the confiscation of the now-defunct Russian dark-web drug market RAMP.

The marketplace mainly catered to customers based out of areas that were once a part of the soviet union. According to Elliptic, which is a blockchain analysis firm, transactions worth $5 billion happened in cryptocurrencies  through hydra and  at least $ 1 billion of the transactions in cryptocurrency can be traced back to shady sources such as stolen money, gambling and individuals who launder money. According to Wired , stolen cryptocurrency worth $200 million was found floating on the market.

Hydra used a sophisticated technique called ‘mixing’ for laundering crypto  which made tracing the transactions very difficult. The laundered cryptocurrency was later exchanged for rubles using apps like Yoo money, Tinkoff or QUEWI, according to The Verge. The vendors even used a dead drop system  for users who were very wary of their digital trails, in which the cash was buried underground in secret areas from where they could dig it up and receive it later.  Hydra is believed to be the darknet market with the highest global turnover with 1.23 billion Euros in  2020 alone.

In the last decade, law enforcement all over the world has shut down markets like the silkroad, AlphaBay, the wall street market and the dark market. However, if the hydra market has gone forever or will it resurface again like the AlphaBay did shortly after its termination is still an open question.  Though a report from Flashpoint and Chainanalysis identified 11 alleged administrators of the market operating under different pseudonyms, their true identities are yet to be ascertained.

The Two Faces of Metaverse