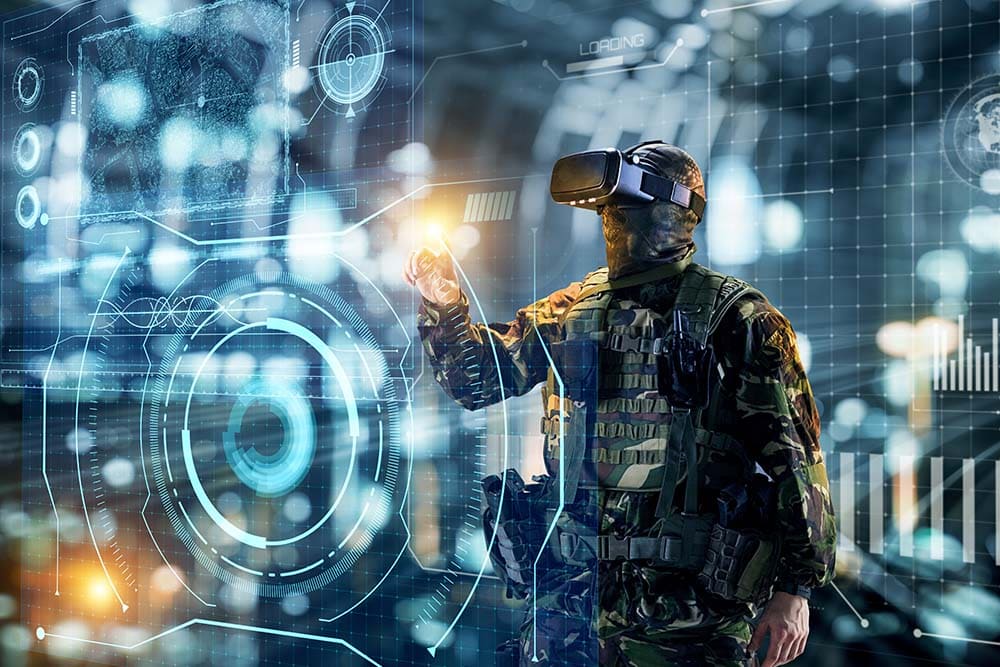 The U.S Military has begun developing its metaverse to strengthen its military capabilities. On May 10, A high-altitude proto-metaverse experiment was performed. Two pilots of Berkut 540 jets wore a custom AR headset that connected them to an interface that overlaid an eerie image of a refuelling fighter jet flying beside them. One of the pilots conducted a refuelling manoeuvre with a virtual tanker while the other one watched him.

Metaverse is a digital world that brings augmented reality (AR), social media, gaming, and cryptocurrency together for a realistic user experience. The metaverse frenzy has not just caught the tech world, but also many defence start-ups, contractors, and funders. Meta CEO Mark Zuckerberg has been quite vocal in popularising the metaverse since very long. To the credit of Red 6, the company that develops military metaverse technology, the US military can enhance their defence training even further.

This technology has made dogfighting between fighter pilots and virtual opponents possible such as Chinese and Russian fighter jets. Daniel Robinson (CEO and founder, Red 6) said we can fly against any threat we want and that either an individual or artificial intelligence can control the threat.

The company’s technology is similar to a flight simulator except that it’s a much more realistic test of a pilot’s abilities. It uses Airborne Tactical Augmented Reality System in combination with Live, Virtual and Constructive training to function in more extreme environments. The company’s website says that Red 6 simulates Virtual and constructive assets in the real world by allowing pilots and ground operators to see virtual threats live, outdoors, critically, in high-speed environments. Doing so allows the company to completely change how the world experiences, shares and interacts with information.

However, this isn’t the first time metaverse has been utilised for defence training. The F-35 aircraft has a high-tech helmet with an AR display that depicts telemetry info and target information. In 2018, the US Army announced that it would collaboratively develop a HoloLens AR System with Microsoft for its soldiers.

Daniel Robinson said that this marks a social, human and business revolution and not just a technological one.