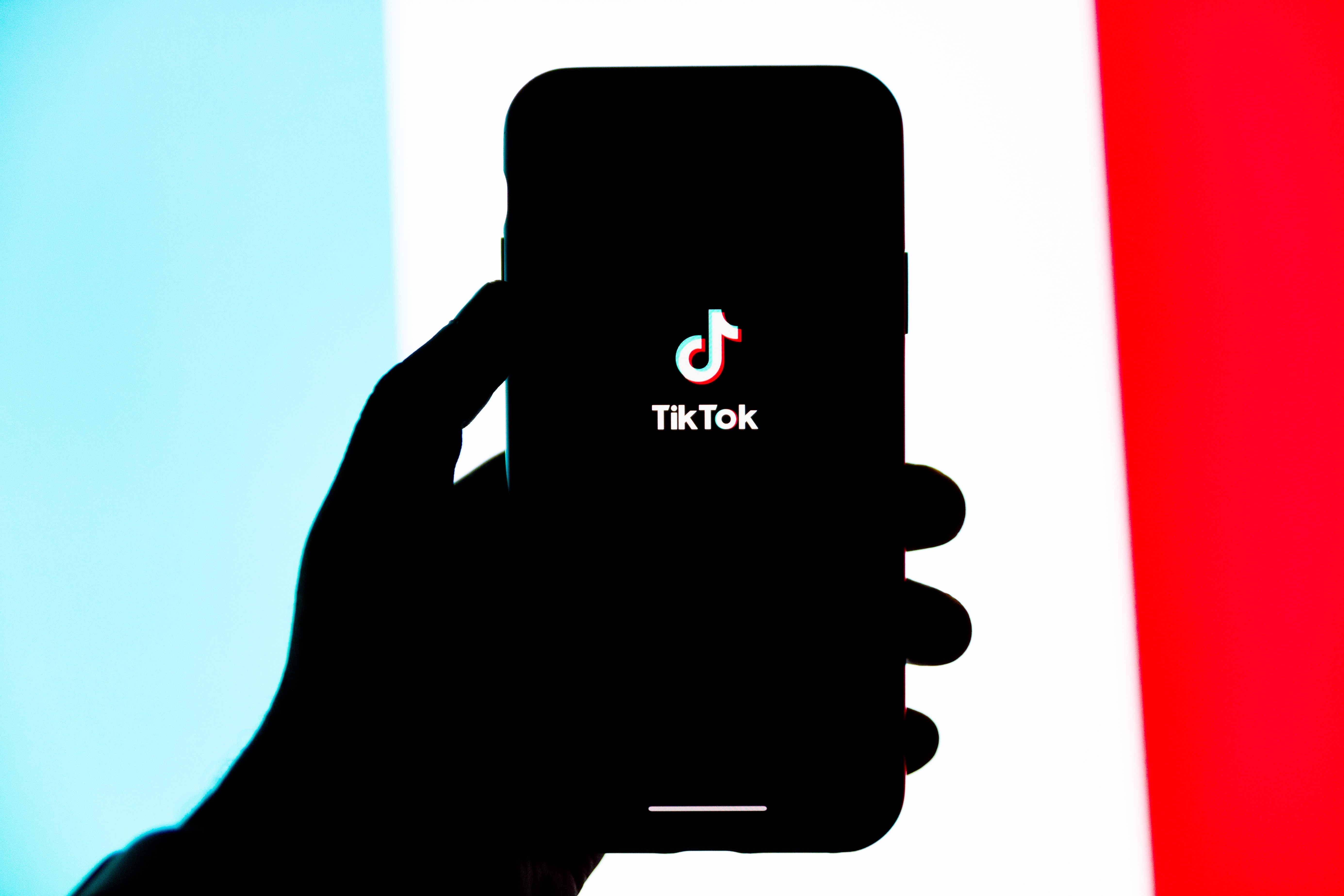 A few days ahead of the French presidential elections, candidates’ communication campaigns are in full swing. Similarly to the 2017 elections, political communications teams don’t only rely on traditional media channels like television or printed press, they also devote a large share of their effort to social media. In the past decade, whilst Twitter has become politicians' favorite playground to engage in political debates, other platforms such as Facebook or Youtube have also proven to be powerful tools to reach large audiences.

However, as any Gen Z would point out, Twitter is now associated with the image of the so-called “boomer” politicians like Trump and doesn’t seduce young people as it used to. As for Facebook, scrolling through a feed during the election period quickly feels like taking part in a family Sunday lunch where your racist uncle tries to convince you to change your vote. In short, for many teenagers and young adults, those platforms have lost some of their appeals by becoming outmoded. 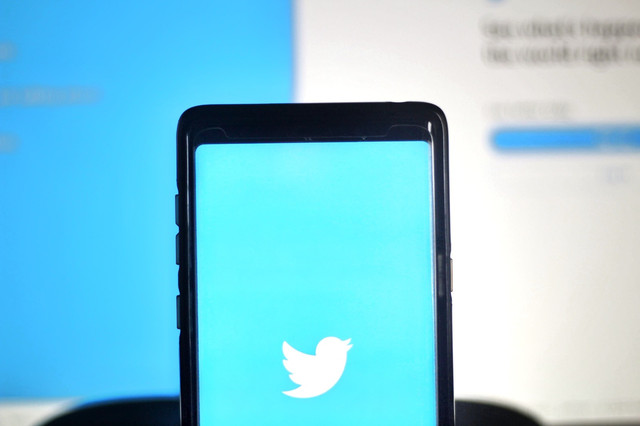 If Gen Z is deserting Twitter and Facebook, does this render them completely disconnected from politics on social media? Absolutely not! Given the extremely fast pace with which social media evolve, it is normal that habits change as well. The young voters of 2012 and 2017 have grown older and politicians need to adapt to the current trends if they want to reach the young electorate. As pointed out by a recent report published by the IFOP, Instagram has outreached Twitter and is now the number one political social media source for 18-25-year-olds.

However, the most remarkable progression comes from a newcomer in the game of social media politics: TikTok. In France, TikTok had 14,9 million active users in 2021, 57% of which were aged 18 to 34. With more than 10% of the respondents getting their political communication news from the app, TikTok suddenly became a key social platform to reach young people. Indeed, if the app was originally designed to publish dance videos, the content quickly diversified to include cooking tutorials, pranks, makeup trends, news, and…political messages.

Politics is becoming entertaining on TikTok as influencers demonstrate their awareness of the youth’s interests and news consumption habits. Under #presidentielles2022 comes a curious mix of teenagers analyzing presidential programs, footage of meetings, reality stars giving their political opinions, meeting parodies, and, videos of presidential candidates published on their official accounts. Whilst some of them were able to gain millions of followers and likes, most of the candidates still struggle to use the app efficiently

Unlike Twitter or Instagram, TikTok is not driven by hashtags but rather by challenges, trends, and algorithmic recommendations. Hence, the real power of TikTok is how fast it can turn a video into a viral post, gaining a worldwide reach and providing instantaneous visibility to the person who posted it. To grab teenagers’ attention on their TikTok “For You” pages, videos need to be short, catchy and entertaining making it quite hard or candidates to deliver elaborate political messages.

Just a quick look at the candidates' TikTok accounts is enough to discern those who don’t understand how to use the app effectively and those who do. The formers can be identified by the content they post: footage of meetings and reposts of televised interventions that are instructive but not sufficiently entertaining to become viral. As a result, those candidates struggle to reach the 10k followers on their accounts or produce viral content. The strugglers are usually less known candidates such as Fabien Roussel or Anasse K but also concern more well-known politicians like Valerie Pecresse whose TikTok account fails to reach 8000 followers despite her notoriety. It proves that one’s initial recognition is not sufficient if they don’t master the TikTok codes.

Concerning successful communication campaigns on TikTok, there are also clear patterns. Those candidates use the app as a tool for visibility and understand that on this platform, the importance is not so much the political message but rather the buzz that can be generated around their persona. Marine Le Pen, Eric Zemmour, Jean-Luc Melanchon, and Emmanuel Macron all surpassed the 100k follower mark with respectively 373K, 245K, 1.7M, and 2.8M users following them. They post political content as well as more personal and amusing videos. Examples include a video of Eric Zemmour playing football that reached 3M views and another of Marine Le Pen’s cat in a Christmas tree with a Mariah Carey audio background that obtained 4M views.

These TikTok videos might not deliver crucial political information but are boosting candidates’ visibility within the 18-25 age group, known for being politically disengaged. Similarly, to speak about Covid vaccines on TikTok, Emmanuel Macron chose to film himself in selfie mode, at his house, wearing a casual t-shirt instead of his usual suit. By giving sneak peeks of their private life, they appear more approachable and relatable.

As the platform is still very new in the political communication world, it is still complex to measure its effect on the election outcome but governments and regulators are more and more aware of its potential impact. In Australia, TikTok developed an in-app election guide backed up by the Australian Electoral Commission to promote voter participation and fight against disinformation. Ultimately, despite its carefree and spontaneous appearance TikTok has proven it’s as a key political communication. Campaign teams should therefore use TikTok cautiously as any communication mistake could go viral in a question of minutes.