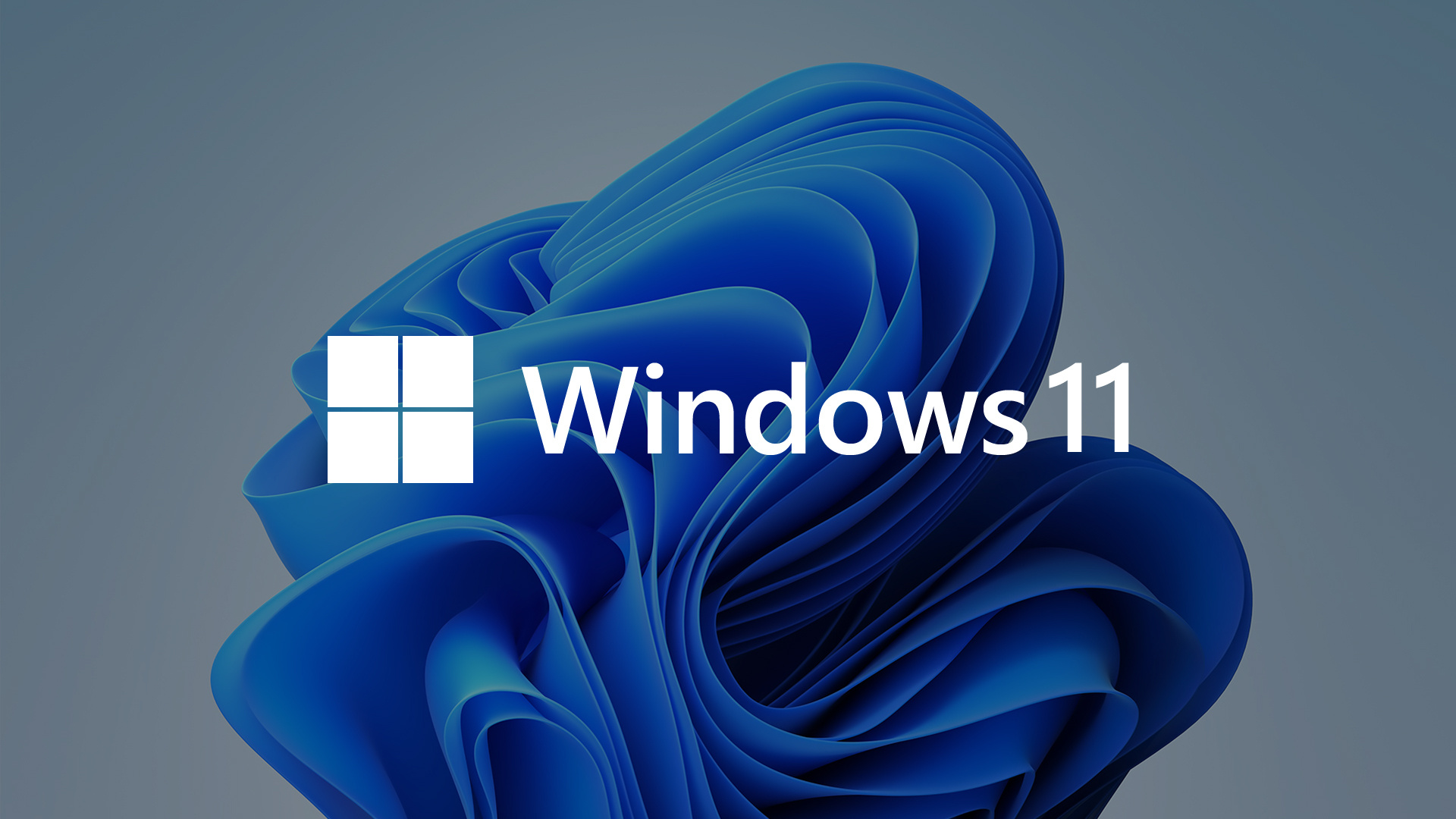 New Delhi: In 2015, Microsoft announced that Windows 10 will be the last Operating system under the windows brand name. Until then, most PCs in the world were using Windows 10 as their main operating system. But on 25th June, nearly 6 years later, Microsoft decided to unleash Windows 11 in the PC world.

Windows 11 was originally supposed to be a 21H1 update for Windows 10. But Windows 11 came during the pandemic with new features and a completely revamped look to attract more customers and revive the market.

The Live Tiles that use to be around the corner since windows 8 are now gone. Now, there is a grid of icons that can be pinned to the Start Menu. But the feature that has buzzed everyone interested in windows is the support of Android apps. The need for an emulator is now over.

During the the launch event, a demonstrative video was shown about how android apps were being opened and closed and snapped to portions of the screen just like any other Windows application. These Android apps will run on an intel-based system with the new “Intel Bridge Technology”.

Intel describes this Technology as a post-compiler run-time application that enables android code to run actively on x86 based devices. These apps will use the WSA system (Windows Subsystem for Android), which works similarly to (WSL) Linux Subsystem for Linux.

Amazon corp. last week finally confirmed that they are working on the latest supported Android App Bundle(.aab), the latest updated format by Google, will let you run apps on PC. However, Amazon has not mandated the new format just like Google. Developers can continue making android apps in .apk format and later submitting it, the same way as it was happening before.

This means that Windows 11 users will still see a wide range of apps available for download, and emulators won’t be required. But, these apps won’t be cross-compatible as of now.

But it is safe to say that Microsoft has initiated the first step towards the dream of cross-compatibility. Windows 10 was the first strategy of the company that tried bringing phone experiences onto computers. For example, the phone app on the Microsoft store lets you pair your Android device with a Windows 10 PC. It enables sending and receiving texts, calling, and lets you see your photos and get notifications.

At present, around 3 previews of Windows 11 are released. But, Android apps are not yet updated on the windows store. Whereas, the revamped look of the Microsoft app store is now available. No one is sure when Android apps will start showing up in Microsoft Store.

The official word during the launch event was ‘later this year. Microsoft has cleared the air that almost every Android app in the Amazon Appstore will be compatible to run on Windows 11.

Microsoft has not uttered a word, whether Windows 11 will allow the installation of third-party app stores like Android does. Or there can be any other app store also to download apps. For example, Samsung’s Galaxy Store or Google’s Play Store. There is no clarity over such decisions. Some rumors say that google can file a legal suit against Microsoft for the creation of an android support system.

Microsoft allowing open-ness on PC and reviving their vintage app store shows- why the company is eager for android support on its new Windows 11 operating system. Running Android apps was always possible through emulator software like Blue stacks, Nox-emulator, etc.

Now, Microsoft may face some unique challenges while establishing itself in the market. From competitors like Apple App Store and Google Play Store and Steam, Riot, and the Epic Games Store, the three most popular stores for downloading PC games. Grabbing the attention of customers for downloads from Windows Store is not going to be easy.