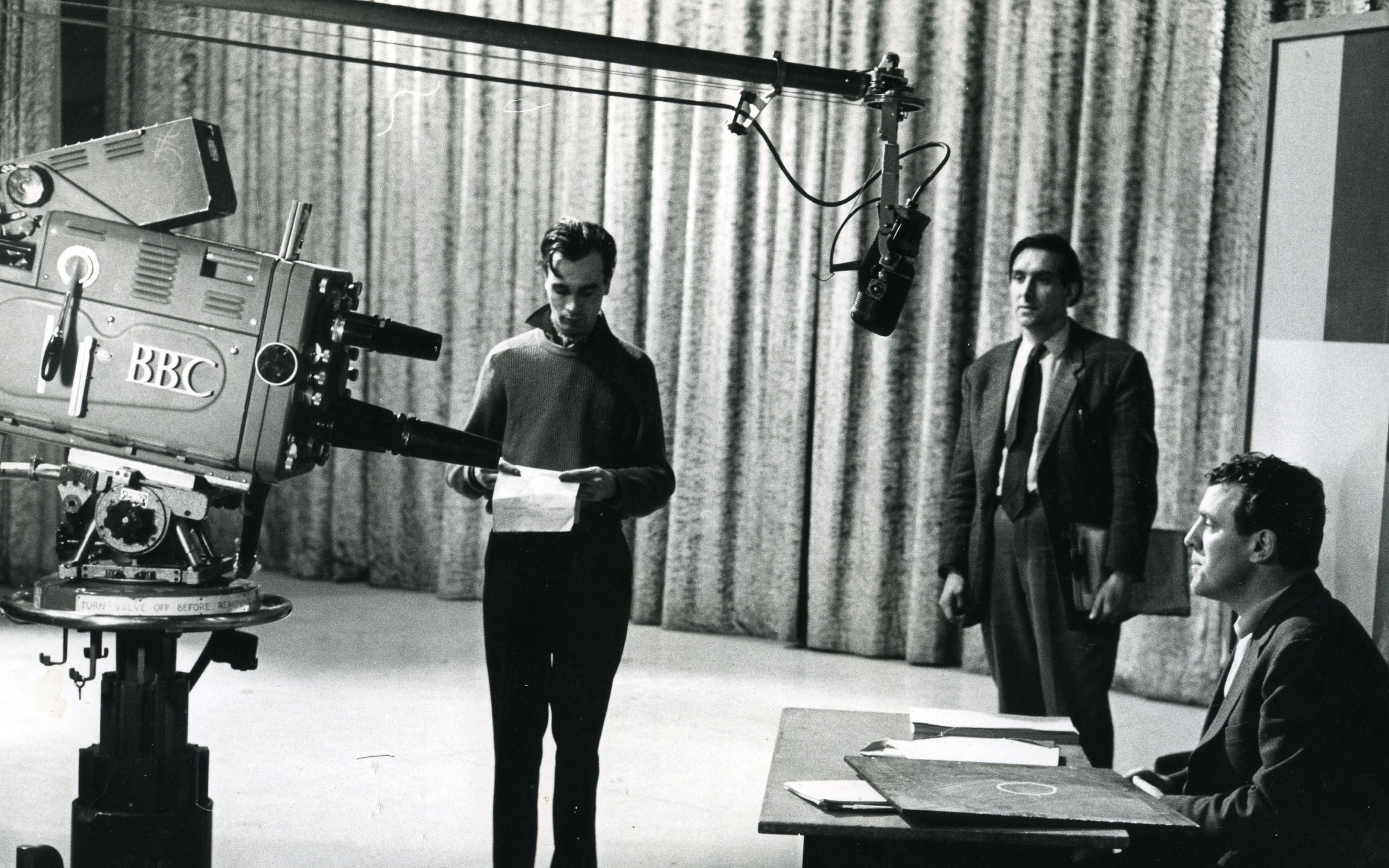 In this modern day, the public is swallowed by an echoing chamber of news from the variety of media platforms that exist today. It’s hard to choose which one between; TV, radio, websites, print, social media, twitter, facebook and even harder to choose the organization; The Guardian, BBC, The Times, The Sun, and so on.

If you’re like me you probably scroll through snippets of news from various platforms and from various news organizations. Most tell the same story, on the same day but in a very different way. Perhaps this completes the story and your opinion on it after you collect different details from different papers.

Many people have put their trust in the larger organizations who look for the truth, for answers, for the happenings around their cities, nation and the world. BBC is one of the world’s most popular news organizations and it is celebrating its 100th year anniversary this month.

It’s been 100 years since the first BBC radio broadcast which aired on 14 November 1922 and has since developed into one of the world’s largest broadcast news organizations. The British Broadcasting Corporation (BBC) reaches a weekly audience of around 364 million people around the world. It also operates 50 foreign news bureaus with more than 250 correspondents and additionally uses more than 40 languages around the world

Through creating content for TV and radio, the BBC is well-known for its online presence.

The first broadcast was presented at London station 2LO but there is also research showing many early BBC moments from northern England. The BBC began broadcasting the first news bulletin at 6pm on 14 November, 1922. It was known as the British Broadcasting Company which operated separate stations around the country, run by various companies.

In January 1927, the BBC was established by the Royal Charter as the British Broadcasting Corporation, which we all know now as the BBC. A Scottish engineer, John Reith, 33, was appointed General Manager of the BBC from 1927 to 1938 and 2LO was the code name given to BBC’s London Transmitter.

If you’re interested to know what was on the news that night, all those years ago, on that first radio broadcast, it was first a news bulletin, then a weather bulletin, prepared by the Met Office. The first news and weather report was read by Arther Burrows, director of programmes, who spoke from Marconi House on the Strand. It is said that he read the bulletin twice, once fast and once slow, to see what listeners preferred.

The 2LO transmitter used that night, marked the birth of the BBC and broadcasting to the nation, and possibly some of our older relatives. It is now preserved at the Science Museum in London.

New research on the BBC’s earliest days has been carried out by Steve Arnold, a Radio Times obsessive. Using sources from archive documents and newspapers, Steve has begun to piece together a picture of what the early BBC was doing.

Thanks to this, we can find out more about this much-cherished organization, of which we find ourselves placing our trust and faith in to deliver the news.

We are proud of our oldest and trusted news source being part of our everyday lives.  Let’s celebrate 100 years of service of BBC in comments.