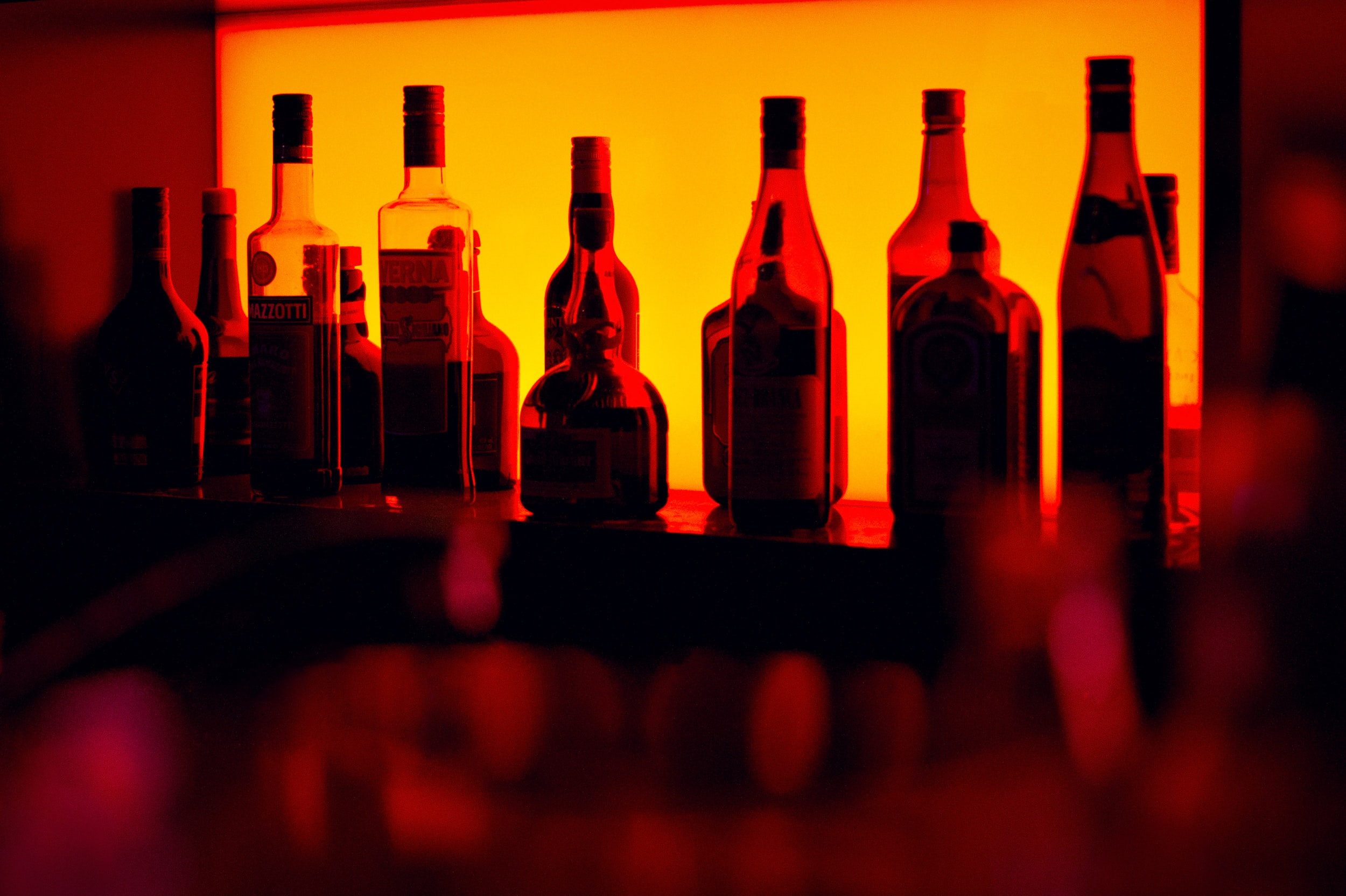 The teens were found dead over the weekend. The investigators have not yet found a clear reason for the deaths of youths. Authorities suggested the teenagers were probably killed by something they ate, drank, or smoked at the Enyobeni Tavern, according to Reuters.

“It is either something they ingested which will point to poisoning, whether it’s food or drinks, or it is something they inhaled,” Unathi Binqoes, a spokesperson for the Eastern Cape's provincial community safety department said in a phone call to the Times of India. Binqoes also mentioned the presence of hookah pipes at the scene seen from the CCTV footage.

The investigating authorities said the victims had no visible injuries, ruling out the stampede explanation, BBC reported.

Four people that were present at the nightclub are in a critical condition, according to CNN. Five bodies from the incident remain unidentified.

The Times of India reported that the teenagers were celebrating the end of school exams or having a birthday party in the tavern on the night of the incident. The youngest victim is a 13-year-old girl.

East Cape Premier's Spokesperson Khuselwa Rantjie told CNN that the bar owner has not been arrested but that the Liquor Board will shut down the Enyobeni Tavern for investigation.

Many, including family members of the victim, gathered around the tavern to seek the latest news. BBC reported that Xolile Malangeni, a parent of a 17-year-old victim that never returned home, was among the crowd.

"[She] always loved and took care of me when I was ill," Malangeni said to BBC.

Maxhabiso Sibotoboto is another family member of the young victims devastated by the deaths. According to Reuters, his 17-year-old granddaughter Monelo was killed in the tavern.

"I'm so devastated. We are so angry," Sibotoboto said to Reuters over the phone. "People were complaining about the tavern. No one was happy about it. The community wanted the tavern to be shut.”

The legal drinking age in South Africa is 18. According to Reuters, residents near the Enyobeni Tavern asked authorities to close the bar down because they were serving underage kids.

A 16-year-old girl who asked to be anonymous told BBC details about the night at the tavern.

"The venue was packed. Entrance was free... and free alcohol was also being dished out. We started drinking and having fun with others," she said. “People started collapsing, they were dropping like flies. I thought they were just passing out because they had too much to drink. Many others including myself escaped through the windows. My friends are dead now and we've all been left traumatised."