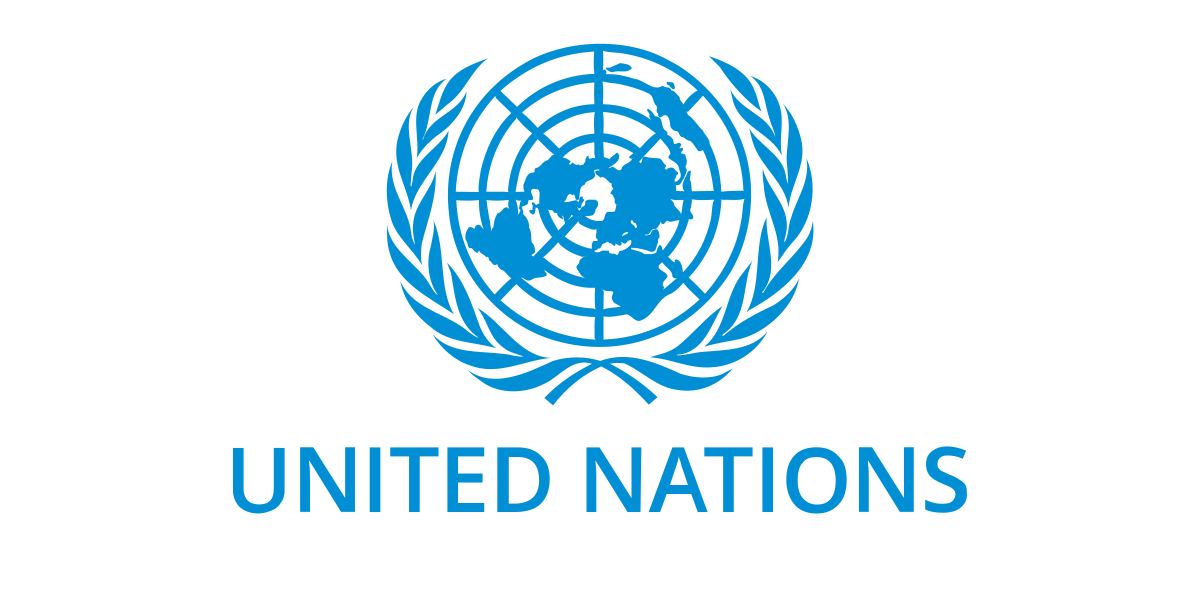 A statement from the UN Committee on the Rights of Persons with Disabilities has announced that a potential 2.7 million disabled people are at risk due to the Russia-Ukraine war.

The 2.7 million figure constitutes the entire disabled population in Ukraine. 100,000 of these live in care homes or assisted living facilities.

Throughout the conflict, Russia has targeted care homes, including the Oskil Psychoneurological Boarding School in Kharkiv on 11 March 2022, which housed 330 adults and children. 50 of the residents were considered to be ‘sedentary’ and 10 are in wheelchairs.

While nobody was injured in Kharkiv, the bombing reflects the horrifying fates that disabled people in Ukraine are being forced to face. As stated by Yuliia Sachuk (the chair of Fight For Right charity in Ukraine), ‘I had a feeling that in a situation of war, we would be the first victims’.

From their statement, the UN committee noted the ‘ongoing reports’ of disabled people (including children) left trapped and abandoned in their homes and residential facilities in Ukraine. Moreover, concerns have been raised over the lack of access to necessary medications, food, water, sanitation and support for basic living. This has proven difficult for all Ukrainian citizens, but the problem is amplified for those needing specialised care.

Suitable shelters are difficult to access; for those with full mobility, finding a suitable subway station or basement is difficult. However, for those with limited mobility or intellectual disabilities, safely accessing such shelter without the necessary assistance is almost impossible. Travelling is also not an option; local transport is packed across the country, an environment that could cause severe emotional distress to disabled people. Many are unable to comprehend the severity of the situation.

As one mother of children with ‘physical and mental disorders’ stated, ‘Sometimes you have to drag them into a shelter. Many of them are adults’. She described the difficulties of calming her children when they had ‘panic attacks’ due to the harsh sensory environment during the attacks.

Under the UN Convention on the Rights of Persons with Disabilities (ratified by both the Russian Federation and Ukraine), States are required to take ‘all necessary measures to ensure the protection and safety of people with disabilities in situations of risk’, including war.

Moreover, disabled refugees should be entitled to adequate support in their destination country. However, this has not happened. According to PSNOI’s Adam Zawisny (a Polish organisation supporting refugees with intellectual disabilities), ‘Maybe 100 people with high support needs arrive in Poland daily. We need accessible accommodation, wheelchairs and rehabilitation. The NGOs alone cannot cope for much longer’.

An example of governmental failures when handling refugees can be seen in the experience of Olena Florek. From Staffordshire, UK, she was forced to travel to Warsaw, Poland to gain a UK visa for her disabled brother Volodymyr, who experienced paralysis from the neck down. According to Florek, her brother had experienced ‘delays’ in getting a visa from the British government due to not having a biometric passport, a consequence of his severe disability.

Alongside the broken systems that disabled people and their relatives are being forced to navigate, misconceptions and misunderstanding are common. Many young men with disabilities (especially disabilities that are not immediately visible) have been turned away by the military due to the ongoing military draft in Ukraine.

Out of the nearly 12 million refugees who have come from Ukraine, less than 500,000 are estimated to be disabled, leaving over 2.2 million stranded and often unaccounted for.