3 most mysterious places in India 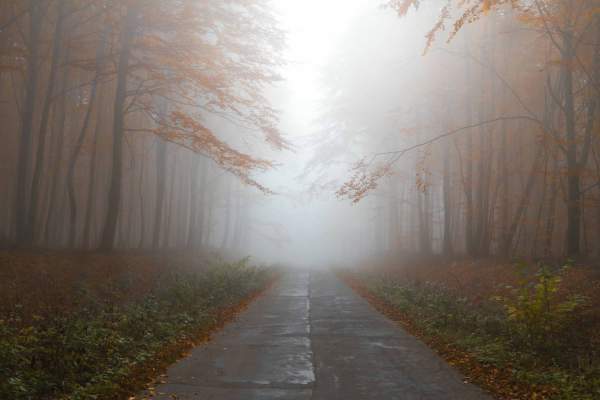 As humans, We have found every answer to even our simplest questions but sometimes, we are helpless ides to the place where ghosts reside, India is full of mysteries. There are at least 5 places in India that surely makes India a land of an unsolved mystery.

Jatinga is a small place in Assam which is too peaceful and soothing which makes it a perfect holiday destination for families. Despite its greenery and mountains, Jatinga is still famous for a phenomenon that happens there in the late monsoon.

Right after sunset, when the locals are busy preparing for the night,  hundreds of migratory birds commit suicide here. This happens every single day. To no surprise, The locals give an explanation that the evil spirits rule the sky of Jatinga to which birds commit suicide in response. Naturally, Ornithologists aren't satisfied with this explanation and have come up with a new theory that dies to heavy fog, The birds try to fly low towards the village lights due to which all of them hit the trees, wires or buildings that result in serious injuries but no one knows why do they fly at nights and hit the same places every year.

Delhi is a place full of lights and a crowd. It is the capital of India. Most of the historical monuments are in Delhi and one of them is Agrasen ki Baoli.

It is one of the most beautiful places with an amazing architect protected by ASI - Archaeological survey of India. However, it has been said that it is haunted by ghosts and demons who follow the visitors. Most of the visitors have noticed a lot of strange phenomena taking place there. People say that they feel uncanny dread as soon as they step inside the Agrasen ki Baoli.

The black sand beach in Gujarat is considered to be one of the spookiest places in Gujarat. This beach was once an important Hindu cremation ground but the history of the beach can give anyone chills.

This beach has been assumed as the land of ghosts. Most of the fishermen residing near the beach advise tourists to stay away from the beach as much as possible. People have reported listening to spooky noises at night which makes it more impossible for the locals to cross the beach at night. There is no scientific clarification regarding the constant noises coming from the beach but people do avoid visiting the beach even in the daylight.