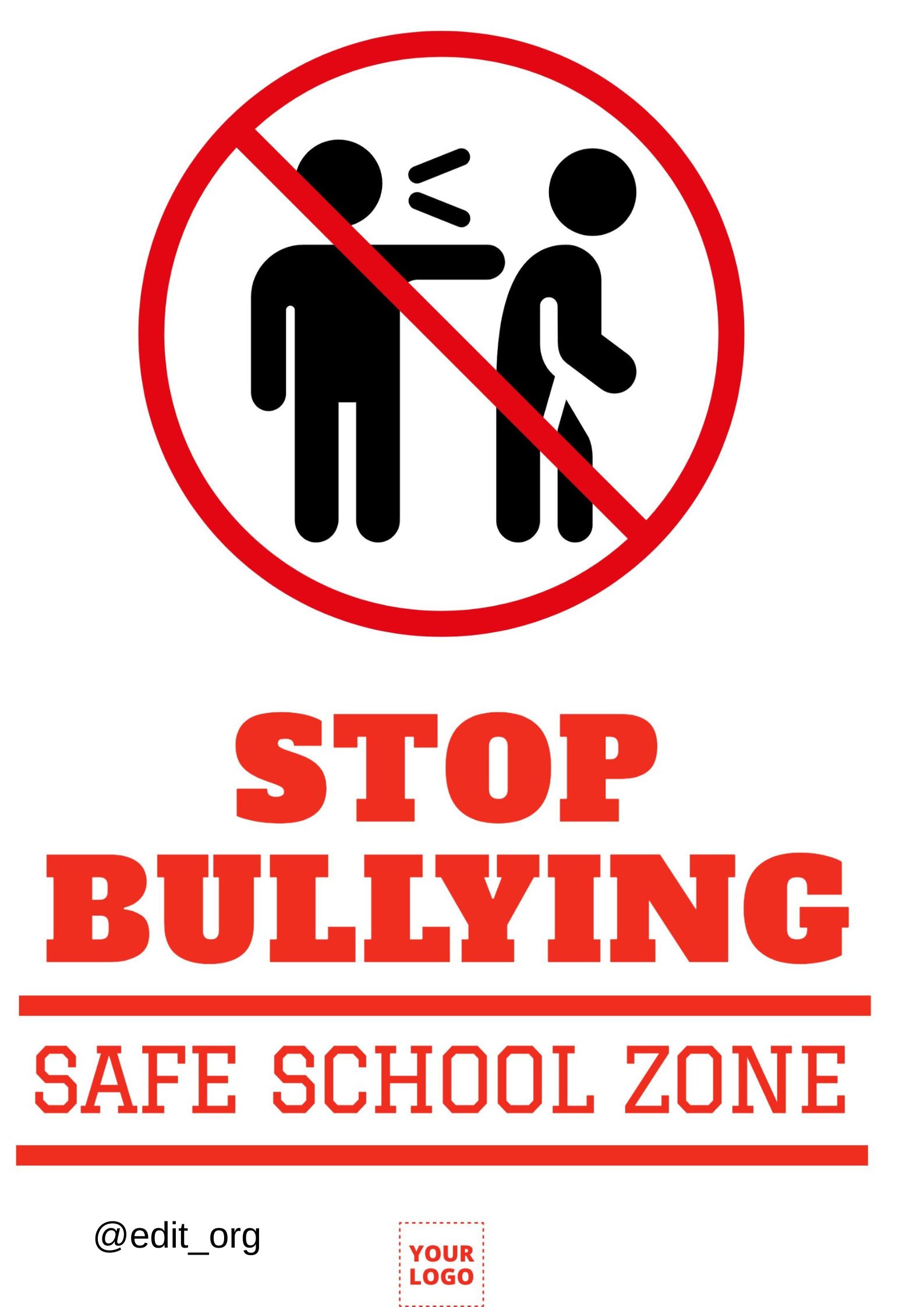 Bullying cases that occurred in Indonesia involved minors until the victim died on Sunday 12 June 2022. Starting with a post on Facebook by the Dedeng Mopangga account, which shared a story with a photo of a mother hugging her child in the hospital, the child was seen unconscious, with the statement that the child had died after being bullied by 9 children who closed their eyes, tied, kicked, and beat the victim. After that, the victim complained of stomach pain and immediately told her parents. The post was crowded on social media IG, Twitter, and TikTok.

According to news circulating after the bullying incident, the victim complained of pain in the stomach. His parents immediately took the victim to the hospital and were declared to have an intestinal disorder and then received treatment until surgery.

A victim named Bintang, 13 years old, was forgotten to be a victim of bullying by 9 of his friends. Apart from being hit, Bintang was also beaten and kicked. Information on the death of an MTS student in Kotamobagu named Bintang The victim died on Sunday, June 12, 2022.

Ibu Bintang said that before she died, the victim had told her that she beat a friend blindfolded at school. "He said many (who hit) with their eyes closed. It happened at school, at that time he (BT) finished his test

In this case, the police examined 18 witnesses, witnesses who were questioned by teachers, schools, and students. "The 18 people examined were teachers, the school, and most of the students

In this case, said Jules, the alleged perpetrators were implemented by Law Number 35 of 2014 concerning Child Protection. "The sanction or threat of imprisonment is a maximum of 15 years and a maximum fine of Rp. 3 billion," he said.

In this case, the principal is threatened with sanctions, if it is proven that the incident was inside the school.

The College Board Changes its African American Studies

Earthquake Magnitude of 5.6 In Indonesia: Dozens Of Casualties and Missing People