A Dark Side of Patriarchy 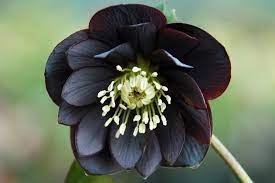 Now in the world, at least 200 millions of women saw their genitals mutilated.

FGM is a typical ritual of some countries in Africa, Asia and South America. FGM is a tradition and people do not question it: the victims of such practice live in a society that normalizes FGM and those who do not have it are marginalized because as different. Somalia is the most affected country by this practice: 98% of women are circumcised.

What are the reasons for the practice? Behind the veil of the tradition, the very reason of the practice is the control of women: a woman deprived of her sexual desire is not prone to sexual intercourse and betrayal. FGM is just another dark side of the objectification of women and their long-lasting submission to men.

The international community today considers FGM a violation of human rights (in particular the right to health) and the United Nations set the elimination of the practice by 2030.