A geomagnetic storm hits the earth. Know what it is 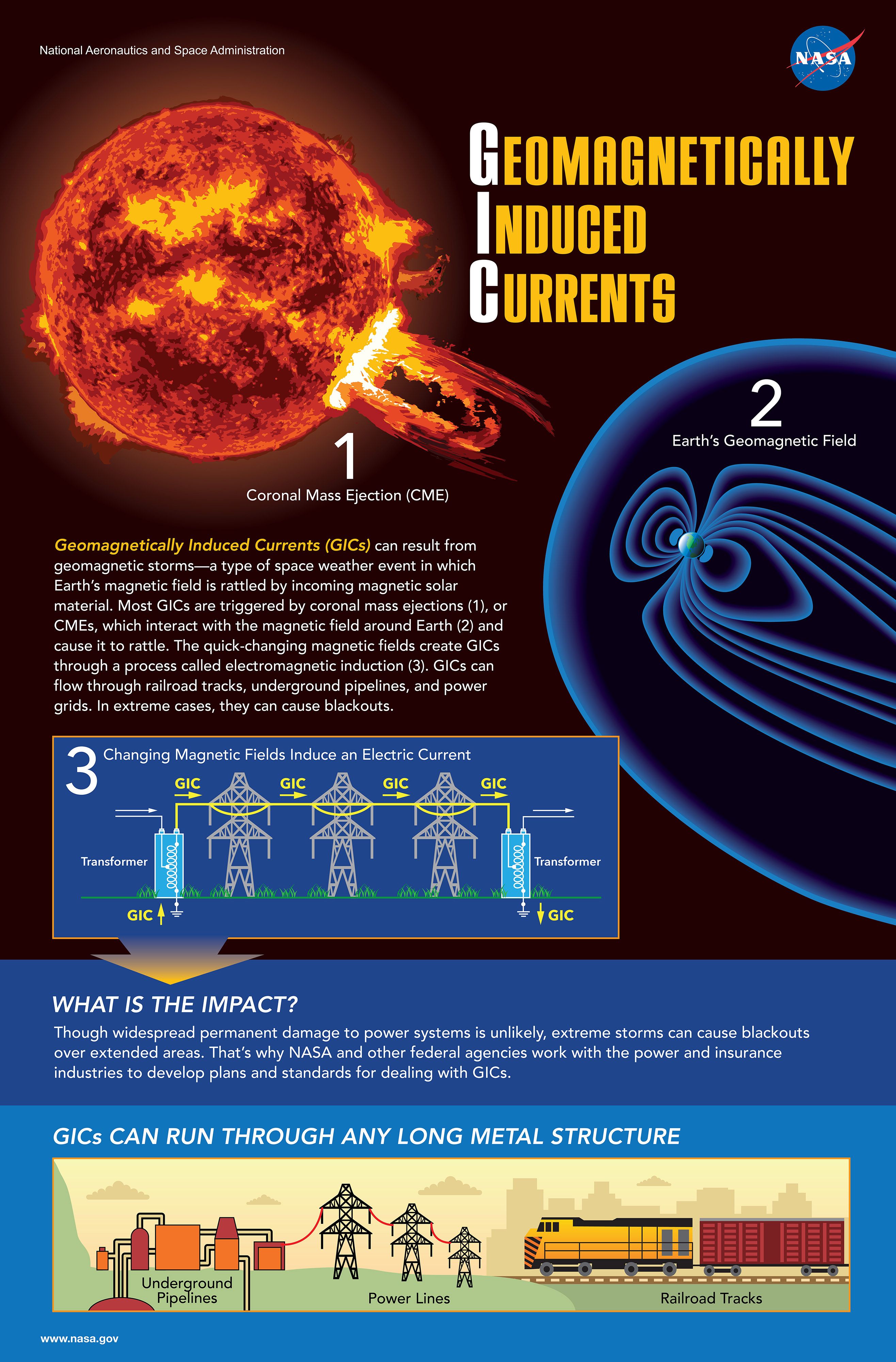 This article analyzes and explains geomagnetic storms along with explanation of an event where one is set to hit earth on 6th and 7th of march 2022.

Let us first enhance our knowledge of geomagnetic storms

What is a geomagnetic storm? Let us answer.

A geomagnetic storm is a major disturbance of Earth's magnetosphere that occurs when there is a very efficient exchange of energy from the solar wind into the space environment surrounding Earth.

These storms result from variations in the solar wind that produces major changes in the currents, plasmas, and fields in Earth’s magnetosphere.

The largest storms that result from these conditions are associated with solar coronal mass ejections (CMEs) where a billion tons or so of plasma from the sun, with its embedded magnetic field, arrives at Earth. CMEs typically take several days to arrive at Earth, but have been observed, for some of the most intense storms, to arrive in as short as 18 hours.

What damage can a geomagnetic storm cause?

It is believed that a geomagnetic storm in a strong range today would cause billions or even trillions of dollars of damage to satellites, power grids, and radio communications. It could cause electrical blackouts on a massive scale that might not be repaired for weeks, months, or even years. Such sudden blackouts may threaten food production.

Let us now learn what event is taking place as we read,

The earth was expected to be hit by a solar storm on the 6th and 7th of March 2022 due to ramped-up activity by the sun. the forecast was made by the space weather prediction center (SWPC) of the national oceanic and atmospheric administration (NOAA).

The NOAA said on Twitter that a coronal mass ejection (CME) from an approximately 25- degree-long filament lifted off the sun on March 3rd. due to that, the geomagnetic storms have hit earth on the 6th of march likely to be extended to today, 7th March.

However, the geomagnetic storm heading towards the earth is said to be a minor one. The NOAA categorized it as G1.

All geomagnetic storms are classified as G1 to G5 with the latter being the strongest.

Have these storms occurred earlier?

The strongest geomagnetic storm ever to hit the earth was on September 1st and 2nd, 1859, a time when technology was still in its early stage. The greatest communication system for humans was the telegraph and the entire world relies upon it for receiving information. However as the storm struck, the entire global telegraph network failed.

Along with this, the telegraph operators reported receiving electric shocks upon touching the instruments, telegraph paper spontaneously caught fire and some equipment started working without being connected to any power source.