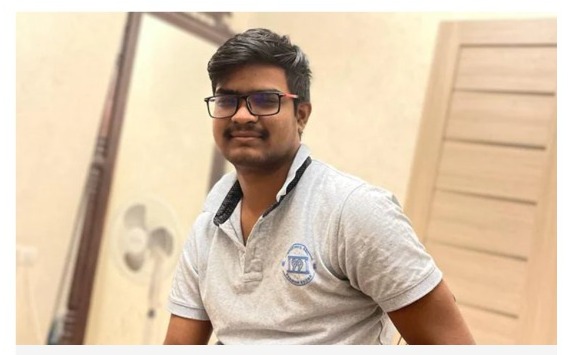 According to the government, an Indian student was killed in Kharkiv, Ukraine, after being hit by shelling. The victim was a fourth-year medical student at Kharkiv State Medical University from Karnataka.

This incident happened when Russian soldiers blew up a government building on Tuesday.

The Ministry is in communication with his family. We extend our deepest condolences to the family.

Earlier, Chief Minister Basavaraj Bommai confirmed that all measures are being taken to bring back students from the state who are still stranded in Ukraine. "We are in constant contact with the Union foreign minister to bring back the remaining students safely," KM said.

According to the Karnataka State Disaster Management Authority, 397 Karnataka students have been recognized as being stuck in Ukraine. Thirty of them arrived in India on Sunday.