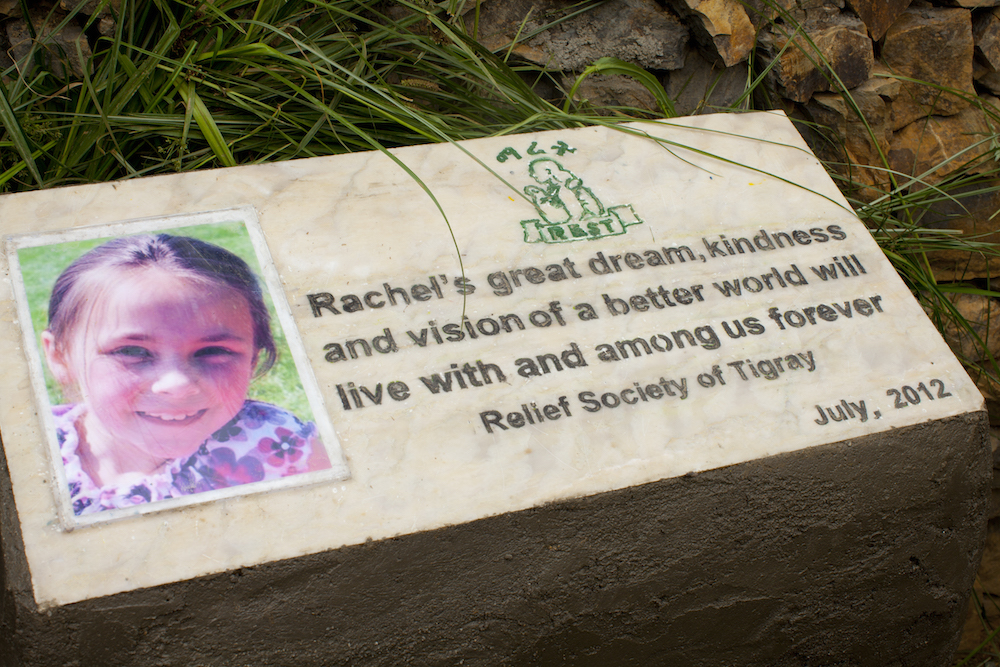 In a University of Pennsylvania study, researchers examined people’s behavior related to donating to causes based on certain stimuli. The first group was shown a starving young girl. The second group was told a statistic about millions of people dying of hunger, and the third group was informed about both.

Let’s see some numbers. In March 2022 United Nations stated that 2.2 billion people live without access to safe water. India’s population as of today is 1.38 billion. Why don’t we hear about this vast issue daily, and why don’t we donate to this cause? Did 2.200.000.000 billion make you want to donate money to this massive tragedy?

Founder of charity water came up with the idea “donate their birthdays.”. When you turn 25, you still may get gifts that you don’t want or need. According to “charity water” claims, 660 million people do not have access to clean water today. What if, instead of asking for gifts when you’re 25, you make your 25th birthday a giving occasion, on which your friends and family give you money?

An eight-year-old girl, Rachel Beckwith, was in the audience when this was pitched, and she donates her ninth birthday, which was just a few weeks later, skips the gifts, skips the party, and asks for $9. Her fundraising goal was $300, but she only raised $220. She expressed her disappointment to her mother and promised to work harder next year. But she did not make it to the following year. She was killed in a terrible car crash. The family wanted to open the campaign. And give people a chance to honor Rachael’s last wish and donate nine dollars. People began to donate nine dollars, and the movement spread throughout Seattle, the United States, Europe, and Africa. People in Africa started donating nine dollars after hearing about a little girl in Seattle who wanted people in Africa to have clean water. Rachel managed to raise 1.3 million dollars impacting more than 35,000.

Returning to our study, the first group (who just heard about the statistic) gave the least, followed by the second group (who heard about both). When the third group learned about the child, they contributed twice as much as the statistic group. This, according to psychologists, is because when a problem is too enormous, the numbers are too vast, and the sorrow is too big, we feel helpless and unimportant as if our efforts would go to nothing. In certain circumstances, individuals tend to question the reality of the issue because the large numbers appear amplified because they haven’t experienced it directly. Where is this person, and why haven’t I heard of them before? In this case, helping save one starving girl seems more realistic than ending world hunger. Honoring one little kid’s wish to raise money for people without clean water is more attainable.

In my opinion, there is one more thing contributing to the group that hears about one person and donated the most: the power of storytelling our brain can’t comprehend big data, such as 200.000 people, 65.000 children 1.1 million households. We can’t make sense of it, and it appears to be too huge a challenge for us to address when you connect to a narrative, your brain sync with the storytellers.

Many of those who contributed to Rachael's campaign did not just give money; they were also moved to donate their birthday, resulting in more than $2 million in total Rachele, over $3 million +220 dollars, and making life a little easier for so many others. And I think that’s the power of storytelling.