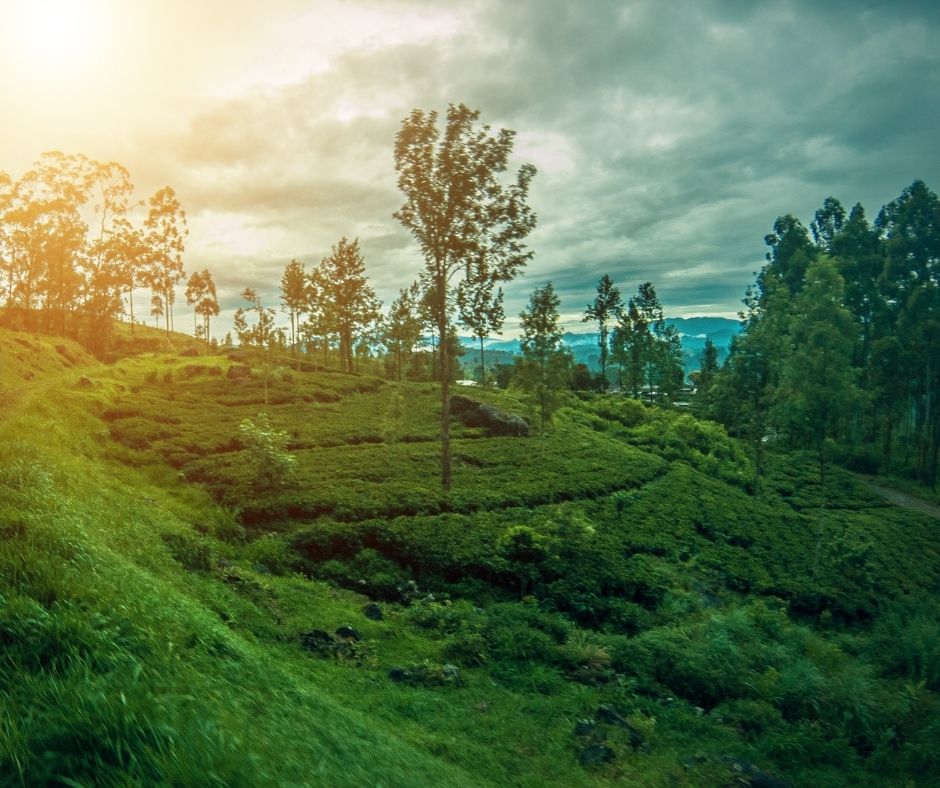 On 20th March, the world woke up to the news of Sri Lanka having to cancel school exams due to a shortage of paper. As the news broke out, the world was confronted with the dismal economic crisis faced by the country, but one that has been in the making for a long time.

Last year, on August 30th, Gotabaya Rajapaksa, the President of Sri Lanka, was forced to declare an emergency under the Public Security Ordinance. The country’s banks ran out of foreign exchange, which meant there was no longer enough money for imports. For a country that relies heavily on imports for basics such as rice, cooking oil, and kerosene, it inevitably meant food scarcity. As the news of foreign exchange running low broke out, the people and traders began hoarding basic goods. To make things worse, Sri Lanka faced the worst wave of COVID-19. As people lined up outside stores to buy food items, daring the pandemic, a 16 days curfew was imposed, and the food was mandated to be sold at government-controlled prices to prevent inflation. Major General Senarath Niwunhella was named the commissioner general of essential services to oversee food distribution and carry out raids to prevent hoarding. Udaya Gammanpila, the Energy Minister of Sri Lanka, also advised people to use fuel sparingly so that foreign reserves could be used to buy essential items such as medicines and vaccines.

The sharp economic decline of Sri Lanka is alarming, as it is not a poor country. In fact, given its size and population, it is the richest country in the subcontinent, with a per capita GDP almost twice that of India. On some social indicators, the country does better than Kerala and has been performing well for quite some time now. In 2019 the country had a forex reserve worth $7.5 billion, which has dropped to just $2.8 billion forcing the government to ban the import of hundreds of items, some as basic as a toothbrush. The economic crisis can be attributed to primarily three factors:

The Pandemic - Sri Lanka’s economy heavily relies on tourism, which is the largest source of foreign exchange. With the spread of COVID around the world, the tourism industry took the biggest hit. Even then, Sri Lanka had avoided an exponential rise in COVID cases. For a long time, its economy was doing better than every other country in the subcontinent. Until April 2021when, the wave of COVID finally hit Sri Lanka, the tourism industry became crippled. With no tourism, foreign exchange dropped significantly.

Depreciation of currency - Sri Lankan Rupee’s value has been depreciating, and it has now entered into a vicious cycle of debt. With the fall of currency value, prices of rudimentary goods are rising to lead to inflation and thereby further rise of prices of goods.

Lack of Opposition - Rajapaksa’s despotic rule and a lack of strong opposition are equally to be blamed for the economic crisis. After coming to power, he declared in an overnight decision in June 2021 that Sri Lanka was to move towards organic farming. Without consulting scientists or economists, he banned the use of all chemical fertilizers and pesticides. This led to exports of tea, cardamom, and cinnamon from Sri Lanka taking a big hit. As the farming sector struggled, the government announced that it would supply organic fertilizers but did not deliver, thus pushing the country into further food and economic crisis.

Sri Lanka’s economic crisis has been in the making since 2019, and to attribute it to just COVID would be a fallacy. Bad policy decisions paralleled with a despotic ruler, no strong opposition, and a compromised media is what has led to the sharp downfall of the nation, forcing it to ask for loans from countries like India and China.