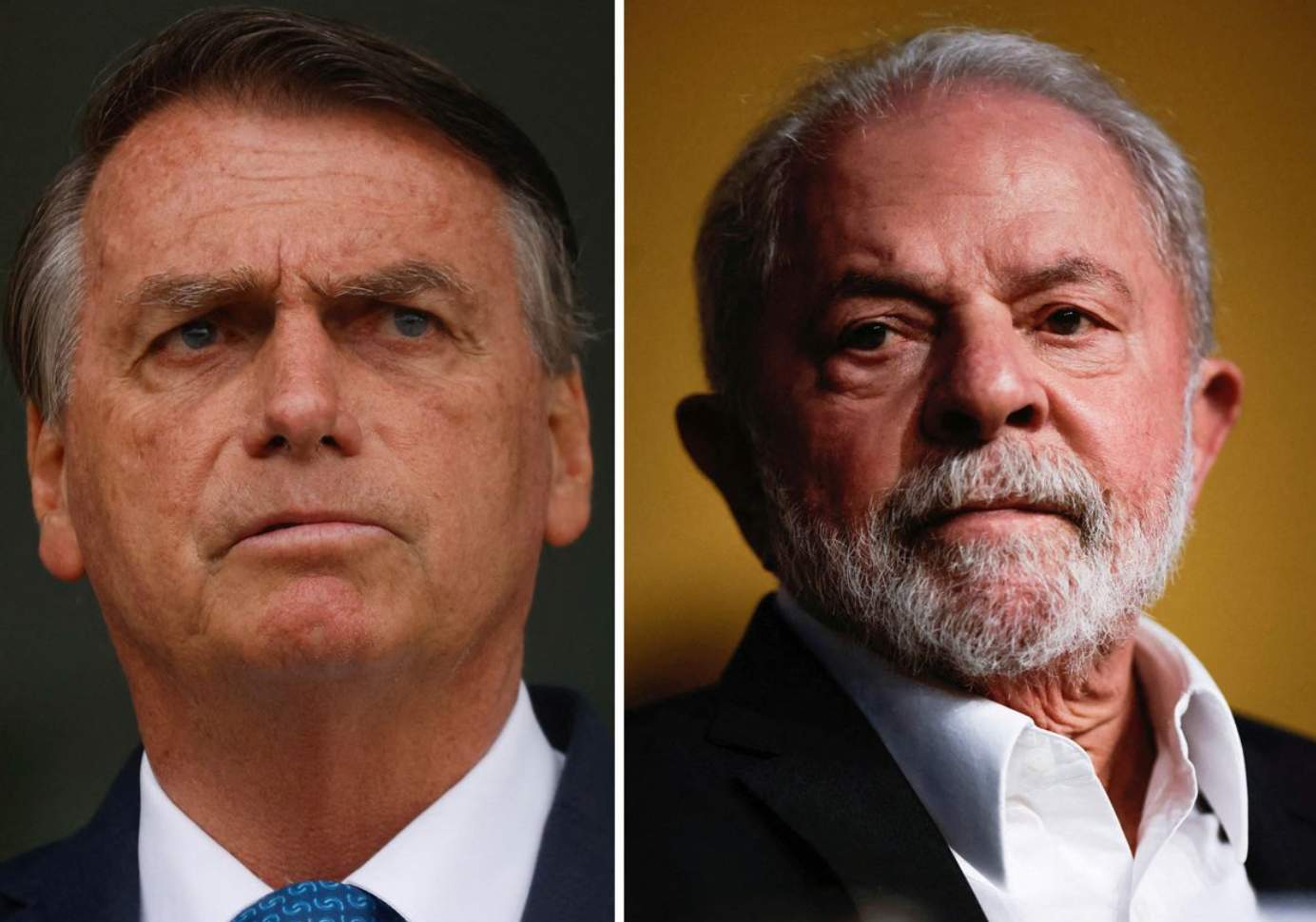 Last Sunday, October 30th, Brazil’s former leftist president won the presidential elections with about 60 million votes. Twenty years ago, Luiz Inácio Lula da Silva was elected president of Brazil for the first time. Yet democratically re-elected in 2006, his government was marked by probably the greatest corruption scandals in the world.

Billions of dollars deviated from the public reserve and from private service companies controlled by the government were found in money laundering schemes. Budgets presented in the infrastructure contracts of big engineering companies were overestimated so that politicians and businesses could split the excess, contributing to huge bribery schemes. In 2018, federal judge Sergio Moro along with other judges sentenced Lula to jail, where he stayed for 580 days Without political rights, Lula could not compete in that year’s elections.

However, the following year, he was released from jail, and all of his 26 processes were either nullified or interrupted. A lot of factors may help explain that decision. First, the Supreme Federal Court alleged that Lula should have faced the trial in the city where the crime had occurred — Brasilia, rather than Curitiba. In addition, starting in 2019, a new ruling approved by the Supreme Federal Court no longer predicted imprisonment after second-instance trials, which was the case for some of Lula’s convictions. Finally, federal judge Sergio Moro’s conclusions on the case were considered impartial. As a result, Lula’s accusations were nullified, and he restored his political rights.

While some of his supporters have always believed in him, Lula also gained votes from those who were unsatisfied with the last four years of the current government. Right-wing president Jair Bolsonaro lost popularity mainly because of his political approach during the Covid-19 pandemic.

Other candidates constantly accused him of not providing the population with vaccines on time as well as not showing solidarity for those suffering. Bolsonaro was not confident about the vaccine’s efficiency and publicly declared he would not take it. He was also criticized for relying on and encouraging the population to consume hydroxychloroquine – a not proven medicine to treat Covid-19.

Even as a candidate in 2018, the former military always presented himself with a stiff posture and gave speeches that were not polished to impress the broad population. However, at the same time he collected opponents, Jair Bolsonaro also gained a lot of supporters who believed in his honesty to change the country’s political situation and clean it from corruption.

Although Lula won with the majority of votes, his advantage was not significant. Bolsonaro still had more than 58 million supporters voting for his permanence in power. It is also important to note that 20% of the country’s active voters in the country chose not to exercise their right to vote last week. While some are hopeless, others are fighting in favor of their candidates up to this moment.

The day after the results were out, a cycle of protests struck in various cities across the country. Disappointed with the defeat, Bolsonaro’s supporters independently went out to the streets to protest against possible fraud. Trucks blocked roads, and green-and-yellow waves formed in the center areas of the country. Consequently, the transport of food, medicine, and fuel got disrupted. Many fear that the elected leftist candidate imposes a communist threat and that corruption will take the scene again. Although some protestants are asking for urgent military intervention, the military has not been a part of the movement.

After two silent days following the results, the current president finally spoke up about the defeat on Tuesday, November 1st. His speech was highly anticipated, as the president stayed recluse since the election night, but it only lasted about two minutes. Bolsonaro showed gratitude for the 58 million votes received and warned that protests are welcomed, but only if they are peaceful.

He alerted that blocking streets and destroying property are “leftist” ways of protesting that should not be adopted. He mentioned his motto, “God, nation, family, and liberty.” He said he would continue to follow the constitution and advocate for freedom of speech, religion, and the economy.

Four days ago, in another video posted on his social media channels, Bolsonaro urged protestants again to stop closing roads, specifically. He also pointed out that these are not “legitimate manifestations” nor “part of the democratic game.” Instead, he showed support for protests that respect the constitution and asked people to keep their heads straight and not stop fighting for democracy.