Abortion Laws in Texas are an Attack on Black Women 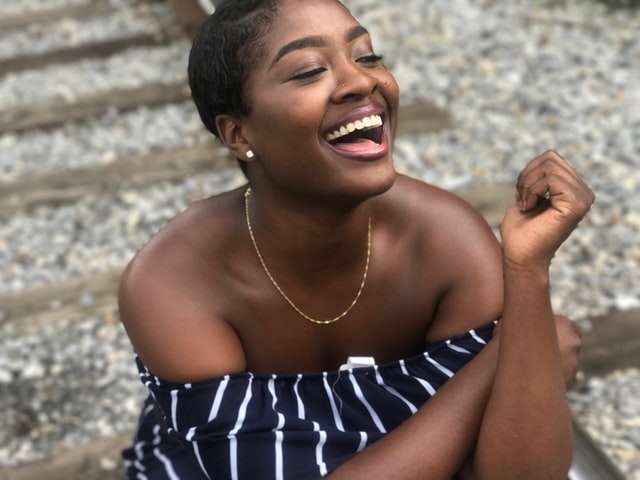 Abortion laws in Texas have severely impacted women across the state and women of colour are not exempted. The Abortion Ban in Texas is where the state made abortion illegal, despite the 1973 decision which made abortion a constitutional right. This law in Texas is the most restrictive in the nation when it comes to accessing abortion services.  The law also doesn’t make exceptions for pregnancies resulted from  rape and incest. The only exception the law makes is when the pregnancy will endanger a woman’s life and health. An estimated 7 million women of childbearing age will be affected by the law.

Women’s bodies have always been subjected to patriarchy and misogyny. According to a study by the National Black Women’s Reproductive Justice Agenda, the law creates more barriers for black women seeking an abortion.

In healthcare, black women make up a significant portion of women getting abortions. According to the Brief in 2012, approximately 25% of the abortions that took place were obtained by black women.

Multi-faced are the disparities in American healthcare for Black women among which is the lack of access to sex education and contraceptives. Accordingly, Black women are a more exposed to higher rates of unplanned pregnancy compared to other racial groups. Additionally, the National Black Women’s Reproductive Justice agenda found that black women are more likely to face pregnancy complications and die in childbirth

Numerous Black women in Texas have hectic work schedules and bear the burden of committing to their families’ obligations. This can hinder access to abortion as it will bring in factors such as longer waiting times for abortion appointments and increased travel to avoid legal tracking. According to KFF, Black infants are twice as likely as white infants to die before their first birthday. This is evident in healthcare and how many high pregnancy-related deaths happen, even though most of it is preventable.

The devasting part of the abortion law is women travelling across the state to get an abortion. One black single mother from Texas had decided to drive for hours to get an abortion after the new law was announced. She was worried that she was going to be burdened with more children and is already struggling with trying to support her current children. By the time she arrived at the clinic, she had to get a surgical abortion instead of medication because she was already past nine weeks. This is one of the many stories that show how the abortion laws will affect women of colour.

According to Zakiya Luna, an associate professor of Sociology at the University of California, Black women were dehumanized. They were seen as “baby-making machines” and experiments for slave masters and racist gynaecologists. This serves as further evidence that anti-abortion laws are rooted in white supremacy. Without legal access to abortion, Black women will resort to illegal abortion methods and, accordingly, put their lives at risk.

The Governor of Oklahoma signs Bill to Outlaw Abortion