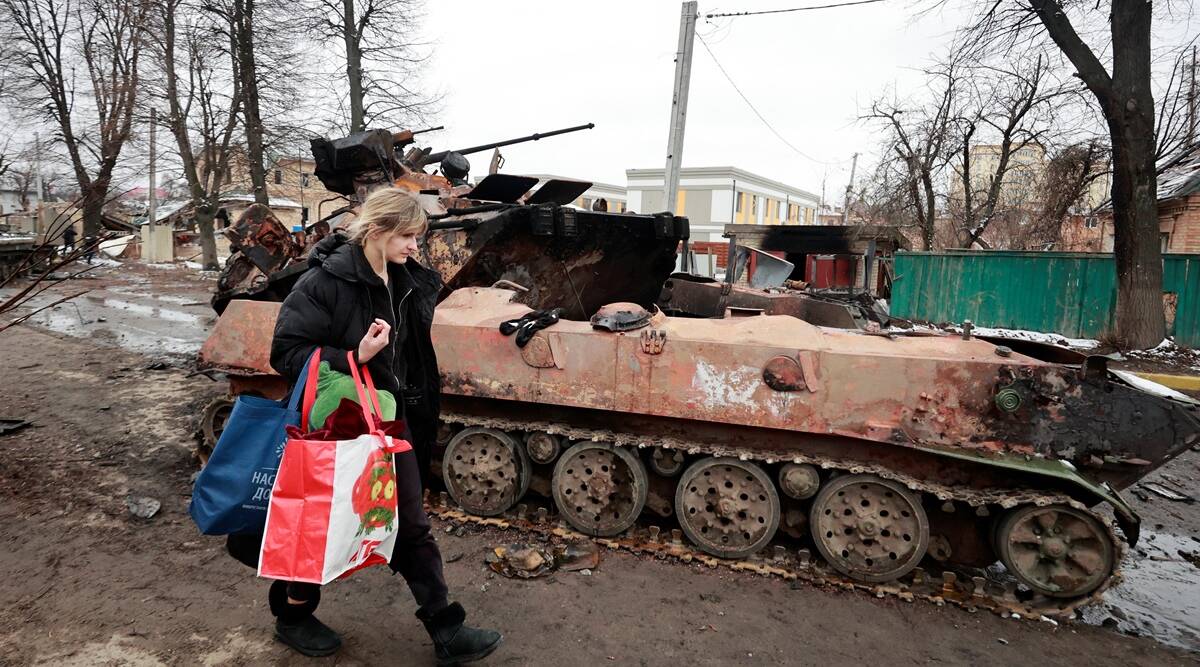 Russia's invasion of Ukraine has killed more than 2,000 Ukrainian civilians and destroyed hundreds of buildings, including transport facilities, hospitals, kindergartens, and homes, Ukraine's emergency services said on Wednesday. "Children, women, and defense forces are dying every hour," the statement said.

According to a Reuters report, Ukrainian President Volodymyr Zelensky said almost 6,000 Russian civilians were killed in the last six days of the war.

According to Lavrov, Russia, which started a special war of aggression against Ukraine last week, would face a "serious risk" if Kyiv got nuclear weapons. This comes as Russia moves troops ever closer to Kyiv, the mayor of the Ukrainian capital, Vitali Klitschko, wrote in an online post on Wednesday. "We are ready and will protect Kyiv," he declared. "Kyiv stands and will stand."

Meanwhile, the Indian government has spoken to the leaders of Russia, Ukraine, Romania, the Slovak Republic, and Poland about the safety and facilitation of the evacuation of Indian nationals from Ukraine. All efforts are being made to bring back 40% of the Indians stuck in the war-torn region.

The government said that of the 20,000 Indian nationals in Ukraine, 30% have already arrived in India and another 30% are in neighboring countries. Earlier that day, US President Joe Biden vowed to Vladimir Putin that he would "pay" for Russia's invasion of Ukraine in his first State of the Union address.

President Biden announced that the United States was preventing Russia from entering its airspace and said the Russian president had met with a "wall of force" in Ukraine.