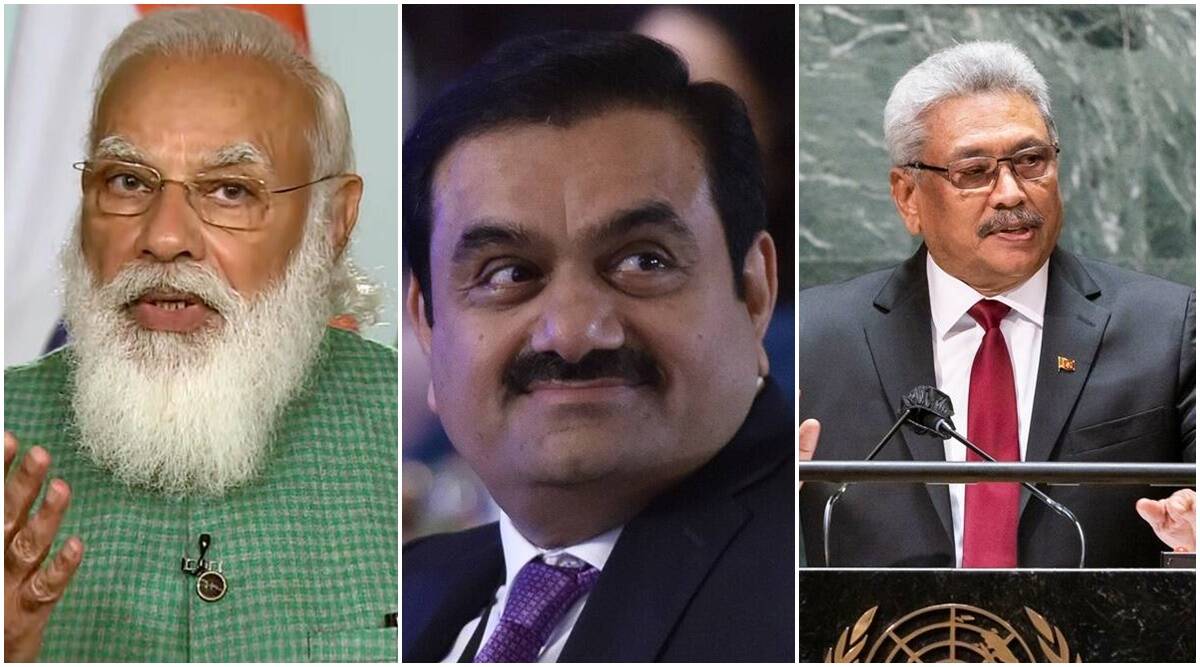 Chairman of Sri Lanka’s Ceylon Electricity Board (CEB), MMC Ferdinando, stepped down from his position three days after he alleged before a parliamentary panel that Prime Minister Modi had “pressured” president Gotabaya Rajapaksa to award a wind power project to the Adani Group directly. However, President Rajapaksa has vehemently denied those claims. It also triggered political controversy in Sri Lanka as the Opposition accused him of “allowing his friends backdoor entry into the country”.

Reacting to the controversy, the Adani group said it was very much disappointed by the allegations, and their intent in Sri Lanka is to address the needs of a valued neighbour. According to the reports, Adani Group won contracts worth $ 500 million to develop two wind power projects in Mannar and Pooneryn.

On June 12, Ferdinando had withdrawn his remarks following a strong denial by President Rajapaksa. At the same time, the Indian Government has not responded to the charges. Congress Leader Rahul Gandhi tweeted on Sunday, “BJP’s cronyism has now crossed Palk Strait and moved into Sri Lanka.”

The controversy came after Sri Lanka changed its laws related to bidding for Energy Projects. The Opposition is accusing the Sri Lankan Government of intentionally making the laws changes.

In May, protests broke out all over the Country against the Sri Lankan government for mishandling the economy and forcing Mahinda Rajapaksa to step down as Prime Minister. Sri Lanka’s Government has failed to pay $78m debt interest payments. It caused the two biggest credit rating agencies to declare it defaulted. It can damage investors’ confidence, making it harder for the Country to borrow money on international markets.

Sri Lanka is facing its worst economic and political crisis. People have been protesting over power cuts, shortage of food, gas, and other necessities. The Government is making sure to gain the trust of its citizens.